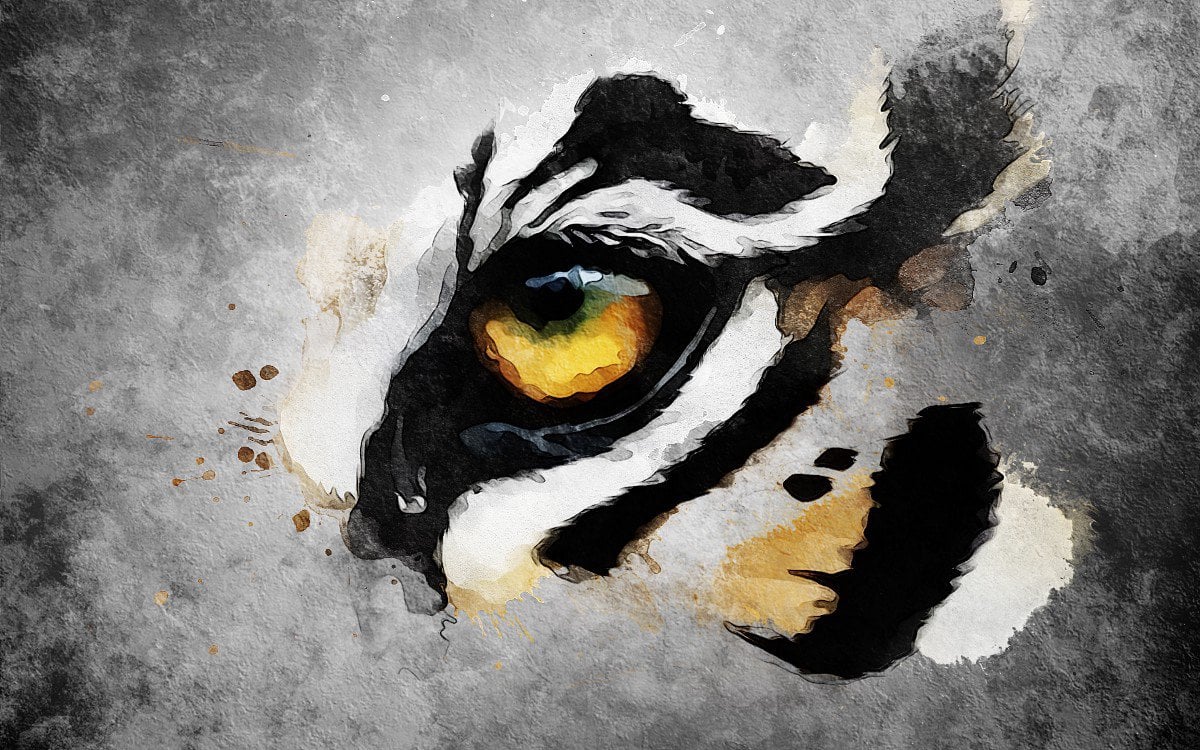 The Best Altcoins to Invest in 2020 and Beyond

The Best Altcoins to Invest in 2020 and Beyond

Achieving financial freedom requires proper planning and investments. Having multiple income streams is arguably the only way one may survive in challenging economic times.

With so many altcoins now in the industry, the question much is asked of the thousands of altcoins currently in existence which are the best investments or top altcoins for 2020 and beyond.

For those earning through trading, Bitcoin was the major cryptocurrency invested in. After the success of Bitcoin, other coins, altcoins, were introduced as alternative cryptocurrencies. These were also successful before a dip in their performance. However, some are showing the potential to become profitable in 2020.

This article highlights some of the best altcoins to invest in 2020 based on their services and the probability of success.

So, the best Altcoins to invest and watch out for in 2020 are as follows: Ethereum (ETH) Source

After Bitcoin, Ethereum is arguably the second-most widely known cryptocurrency. Don’t let the recent FUD or issues around ETH 2.0 fool you; however, one of the industry’s most widely used cryptocurrency still has a great future.

The platform was envisioned by Vitalik Buterin and implemented by a talented team of developers. The principles behind the development, according to their whitepaper, are simplicity, modularity, universality, agility, and non-discrimination.

As Vitalik Buterin puts it, “What Ethereum intends to provide is a blockchain with a built-in fully fledged Turing-complete programming language that can be used to create “contracts” that can be used to encode arbitrary state transition functions, allowing use...

Peter Schiff: "I just lost all the #Bitcoin I have ever owned. My wallet got corrupted somehow and my password is no longer valid. So now not only is my Bitcoin intrinsically worthless; it has no market value either. I knew owning Bitcoin was a bad idea, I just never realized it was this bad!"