This is great news for Zcash and all crypto-currencys!

The Uniform Law Commission has given states a clear path to approach this technology the right way.

The Uniform Law Commission, a private body of lawyers and legal academics from the several states, has just voted to finalize and approve a uniform model state law for the regulation of virtual currency businesses. This is great news for businesses, users, and developers of cryptocurrency and decentralized computing technologies.

We’re thrilled to see this pass the commission. I’ve been personally in the room at every one of the five drafting committee meetings that were publicly held all across the country over the last two years. And I’m writing this a bit jet lagged from my red-eye return flight from the full commission’s annual meeting in San Diego. Throughout these two years, I’ve become fond of several of the drafting committee members, and I’ve come to believe–absolutely–that they want what is best for innovation and for our community. I’ve also found them to be some of the few people smart enough about the law, patient enough to learn about the technology, and also hardworking enough help draft something so essential. You should know that this is not something they are paid to do; it’s a volunteer effort and a labor of love–specifically love of clear laws and a hatred of the costs (both human and monetary) that stem from sloppily drafted law or ill-considered regulation.

I’m also proud of several specific pieces of language in the act, because they closely mirror Coin Center’s frameworks and are the results of our advocacy, mixed with and meaningfully improved by, debates amongst the drafting committee members and the committee of the whole during this year’s annual meeting. I’ll highlight those passages later in this post.

Finally, I’m relieved. The discussion on the floor of the annual meeting in San Diego was not always easy and this model law could have been delayed another year or left to whither and die... 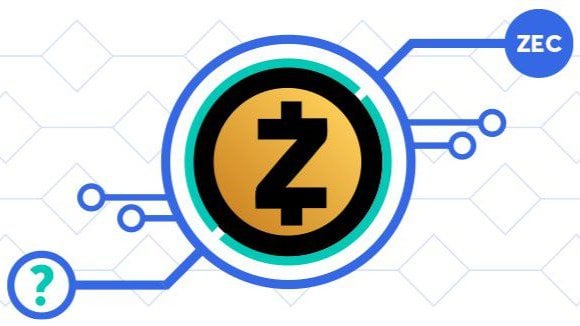 Hey Publish0x community! Welcome back in this new article of my “Easy &amp; Short Cryptocurrencies Made Accessible” area. In this article we talk about more features of Zcash! In the last E&amp;S arti...