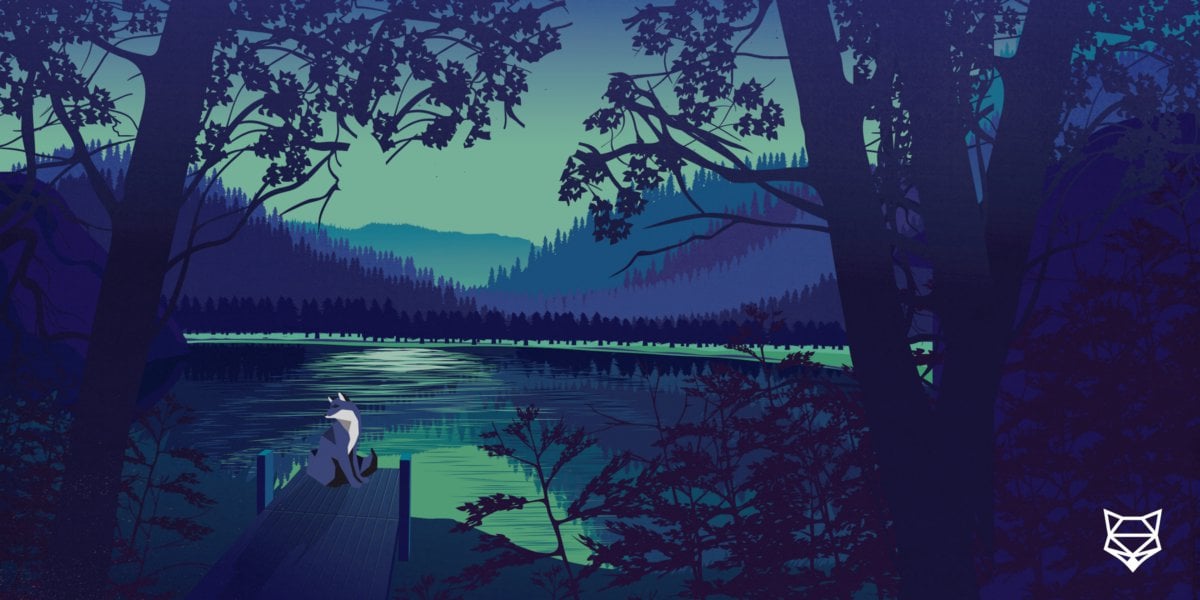 No more KYC as Shapeshift look to utilise decentralised exchanges.

It’s Time to Fully Embrace Decentralized Protocols for the Protection and Dignity of Our Users.

Today, ShapeShift is announcing that it has integrated decentralized exchange protocols and is sunsetting its 6+ year business of trading with customers. Because of this fundamental change to our business model, ShapeShift’s users no longer need to provide personally identifying information to us.

But first, let’s remember what this is all about…

The advent of these sparked a renaissance, and now all finance is being reimagined. It is a global, community-led initiative: no leader sits at its helm, no city lays claim to its advancement, no nation holds its keys.

And the goal is simple: prosperity for all humans via an honest and neutral foundation of value.

For over six years ShapeShift has had the privilege of helping pioneer this renaissance of open, self-sovereign finance. In part a response to the MtGox catastrophe, ShapeShift began as a simple tool for people to safely and easily convert one digital asset into another — to exchange — without counterparty risk.

This was consumer protection on a level that no bank had ever attempted, let alone achieved. It was made possible only by decentralized technology. ShapeShift protected consumers’ wealth by not holding it, and protected their data by not taking it. Consumer protection by design.

Our original belief was that because we weren’t handling any form of regulated fiat currency and weren’t taking custody of user funds, ShapeShift was not legally required to collect private user information (“Know Your Customer,” or KYC).

This changed with new information in 2018. ShapeShift now had to KYC every customer and run an advanced surveillance and reporting apparatus.

And so, for the past two and a half years, we’ve been engaged i...