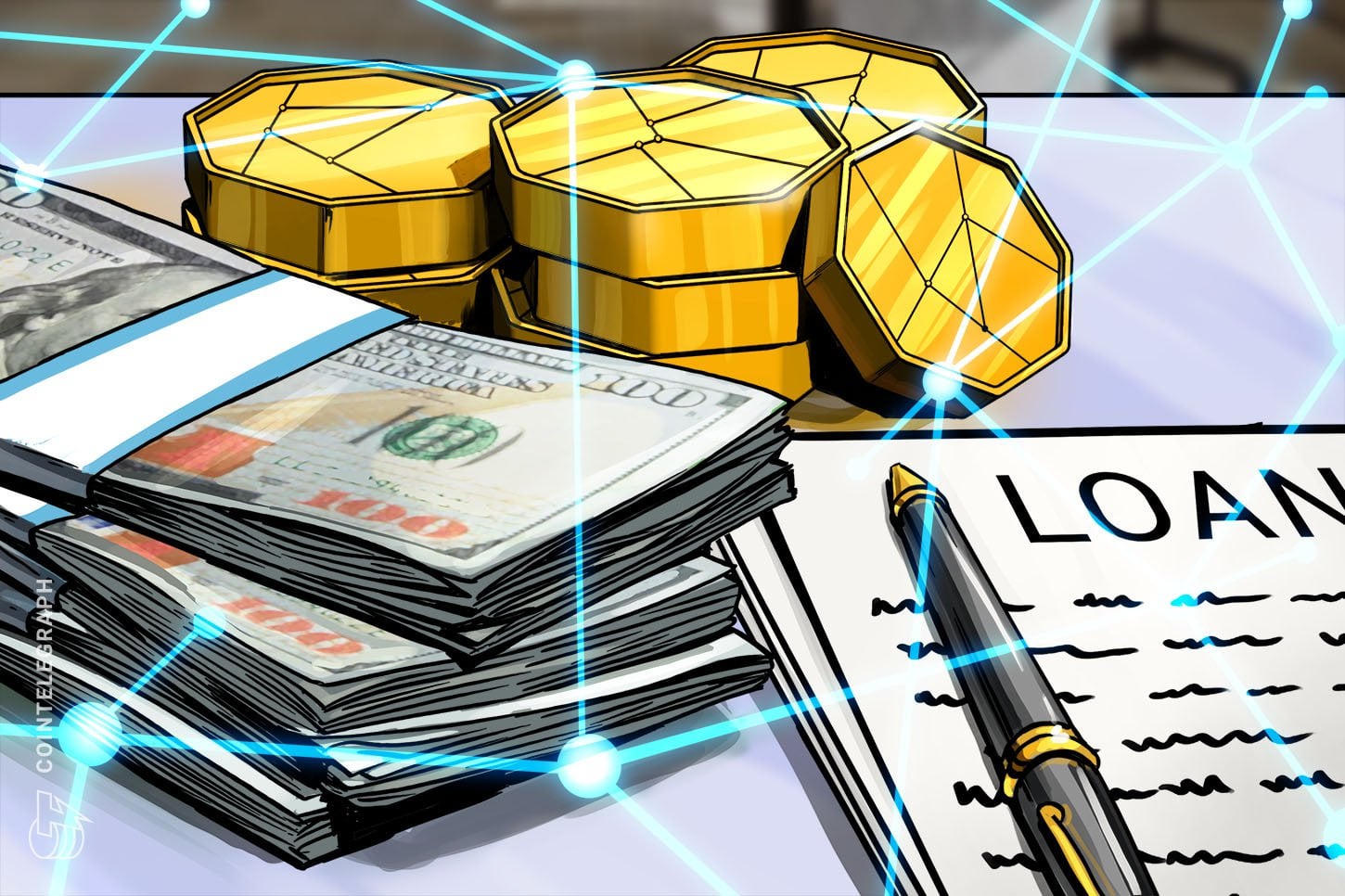 Expobank, a commercial bank in Russia, has reportedly issued the country’s first ever loan backed by cryptocurrency.

According to an Aug. 19 report by local news agency Kommersant, Expobank provided the credit through issuing an individual bank loan powered by Waves (WAVES) tokens.

Waves CEO and founder Alexander Ivanov confirmed the news in a tweet, noting that the loan used Waves tokens as collateral. He told Cointelegraph that the firm is not currently working with any other banks in developing tools for securing bank loans with Waves open protocol.

Ivanov added that Waves did not promote the protocol for this type of use and did not approach banks or startups.

According to the report, the new loan was issued to local entrepreneur Mikhail Uspensky earlier this week. The businessman reportedly said that he is committed to keep using Waves tokens and is not planning to sell them. As of press time, Waves token is trading at about $4, down more than 5% over the past 24 hours, according to data from Coin360.

Some legal experts are reportedly confident that the new type of loan can potentially become recognized under Russian law but there is still a great deal of uncertainty.

Kirill Nikitin, a lawyer at law firm Vegas Lex, reportedly said that the circulation of crypto assets in Russia is still associated with a lot of legal uncertainty. Specifically, there are still questions about what kind of crypto transfers are legitimized.

This is related to Russia’s recently passed crypto law that prohibits payments in crypto. More regulatory clarity is expected to come as part of another bill that is planned to pass in late 2020.

Ivanov said that Waves is “really keen on the idea that Russian business managed to adapt to the new legislation.”

At the same time, other legal experts are sure that Waves tokens can be legally used in Russia as they do not represent a payment-related tool. Yuri Brisov, a local lawy...