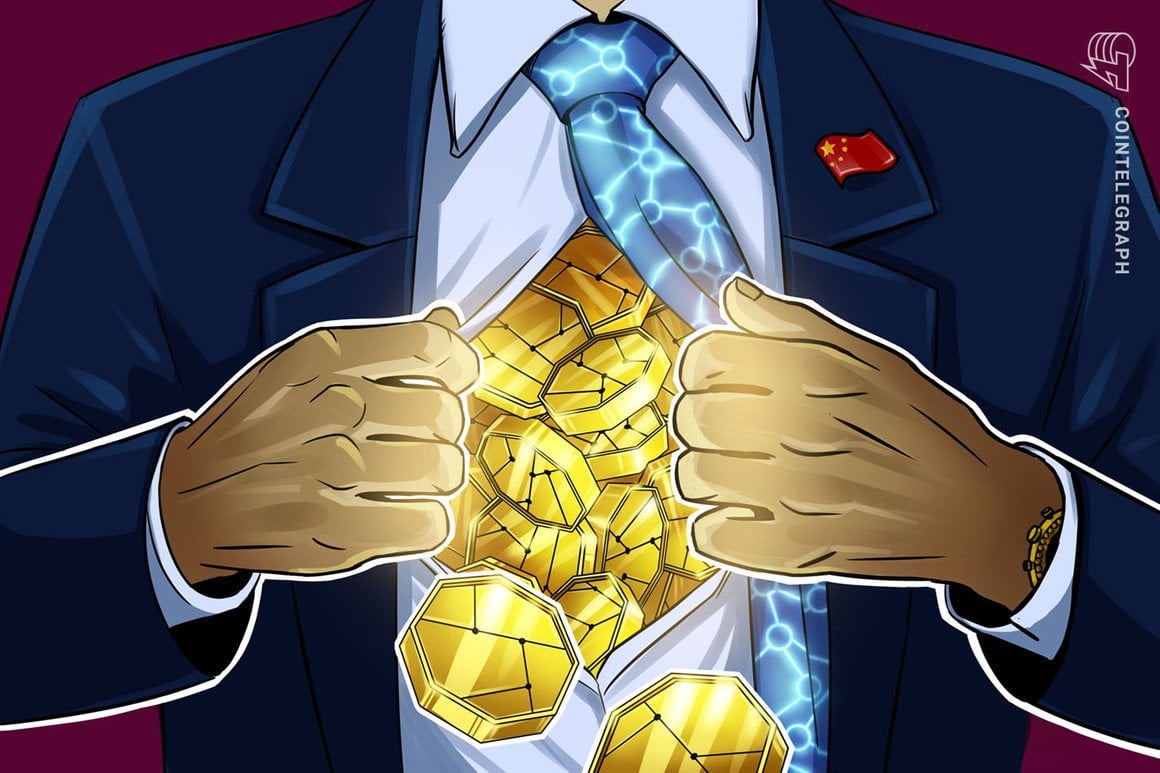 Li Bo, China's deputy governor of the People's Bank of China is bullish on crypto. VET will definitely be on their radar given their ties to China.

Li Bo, recently appointed deputy governor of the People’s Bank of China, or PBoC, reportedly spoke on the benefits of crypto as an investment tool while highlighting regulatory uncertainty in the country surrounding digital assets.

According to Chinese journalist Colin Wu, Li made the comments at the Boao Forum in southern China on Sunday. The PBoC head said there are still regulatory risks for the central bank, citing its previous ban on initial coin offerings and cryptocurrency exchanges. Li reportedly said the PBoC will “continue to maintain the current measures and practices” as it explores any potential change in regulation, but seemed to recognize the investment potential of crypto.

Li, one of seven deputies to PBoC governor Yi Gang and former vice mayor of the Chinese municipality of Chongqing, is seemingly taking a stronger position for the central bank to recognize crypto as a store of value. His appointment as deputy governor was announced last week.

His comments come alongside former PBoC president Zhou Xiaochua, also in attendance at the Boao Forum, who seemed to make a distinction between the “real economy” and the one in which digital currencies play a role:

“Finance is to serve the real economy. Whether it is digital currency o...
Continue on cointelegraph.com
youtu.be

Vechain Tokenomics: Data is the new oil and gold 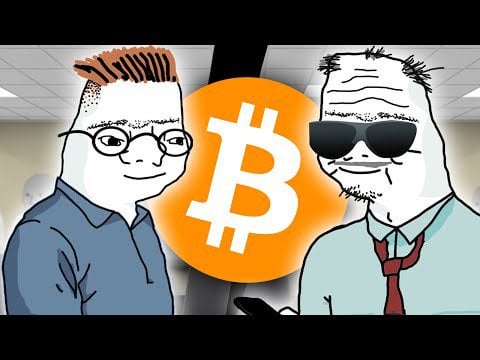 Zoomer, Boomer and Wojak are having a conversation about investing into stocks and crypto. Zoomer is more of a crypto investor, while boomer is anti-crypto a...
0
Share 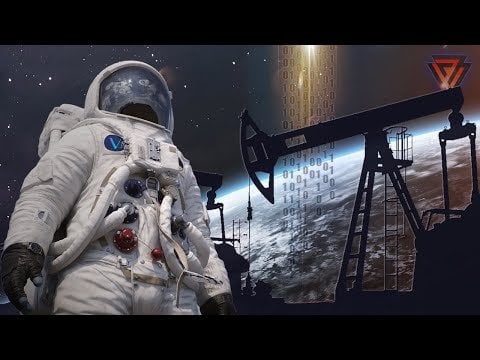 Vechain Tokenomics: Data is the new oil and gold 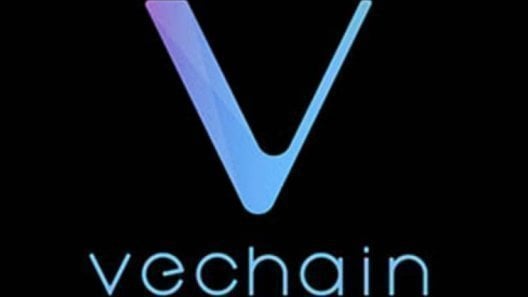 Vechain is already positioned as the leader in many public blockchain spaces, and as crypto enthusiasts, we believe Vechain (VET &amp; VTHO) deserves to be on Coinbase to provide an easy method of onb...