Coldiretti, Italy’s leading organization of farmers at both the national and European levels, is joining forces with Princes, a multinational food company that reportedly processes more than three million tons of tomatoes annually, to organize a blockchain pilot powered by VeChain (VET) ToolChain.

Italy Puts Tomatoes on the Blockchain

According to World Health Organization statistics, an estimated 44 people fall sick every minute by eating contaminated foods and at least 4,700 die every year.

In a bid to promote transparency in their tomato supply chain and guarantee consumers of the safety of the vegetables, Coldiretti and Princes, a multinational firm that’s in charge of the largest tomato processing plant in Europe,  are conducting a blockchain pilot.

Per sources close to the matter, the team has adopted VeChain (VET) ToolChain for the pilot which seeks to foster trust and transparency in the supply chains of Italian agricultural products and boost consumer confidence by making it possible for consumers to view the entire history of the purchased farm product right from the farm, down to when it hits the shelf.

A Multi-Year Deal Involving over 300 Participants

Notably, the team has made it clear that the initiative is expected to last for several years, kicking off with the blockchain pilot that involves 300 companies, 17 consortiums, and six agriculture-related associations.

The team says TokenFarm, an innovative startup incorporated by Coldiretti will use VeChain ToolChain for internal and external product tracking. 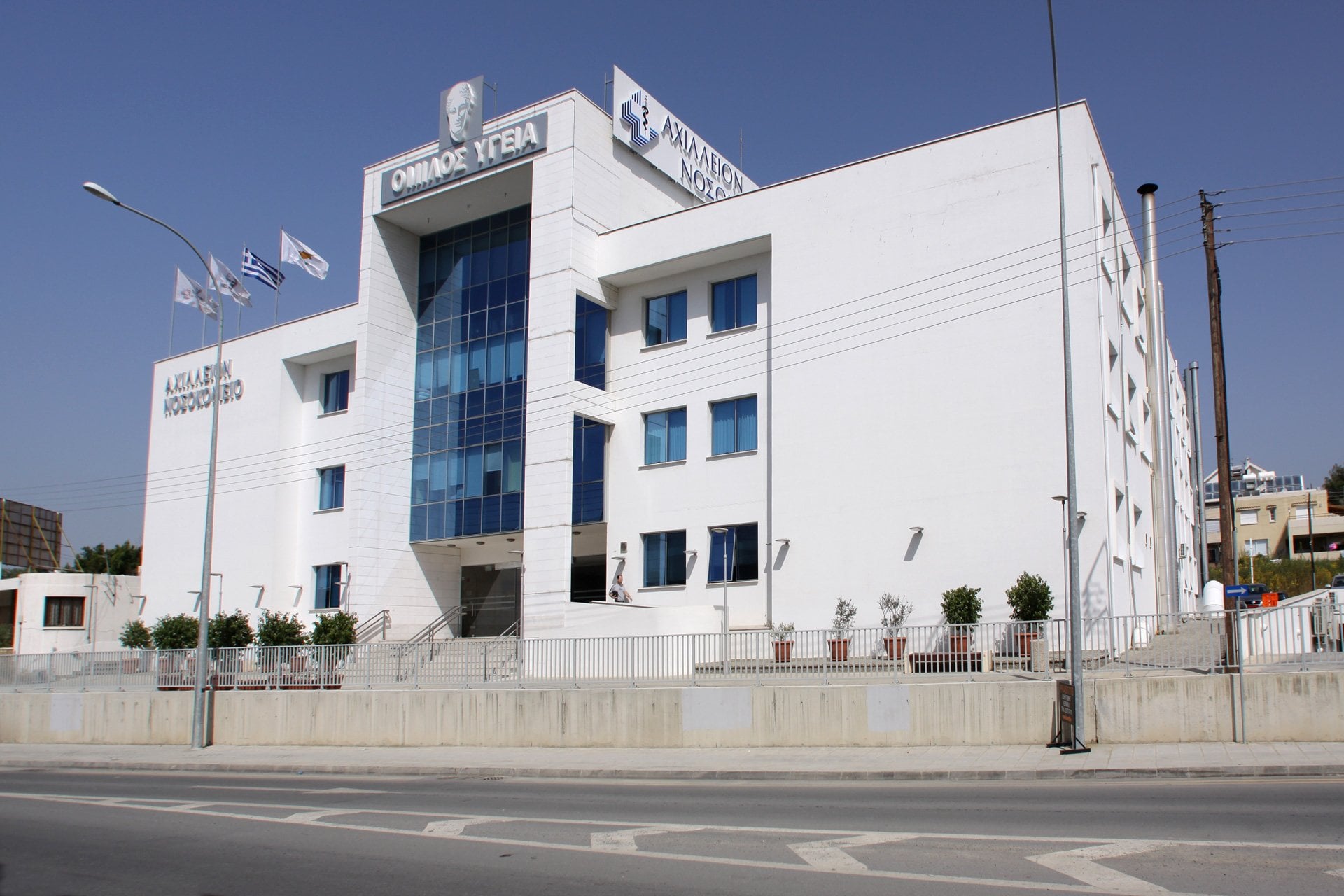 For the medical profession, one of the issues arising in responding to the novel coronavirus outbreak is the need to communicate medical data rapidly while maintaining data security. The permissioned ... 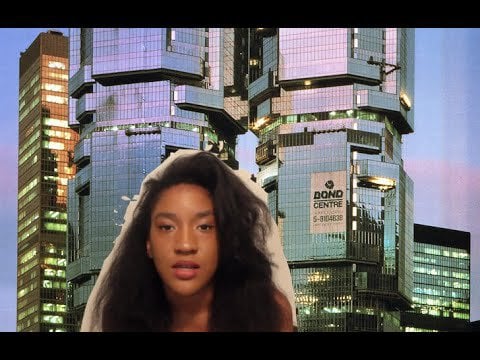