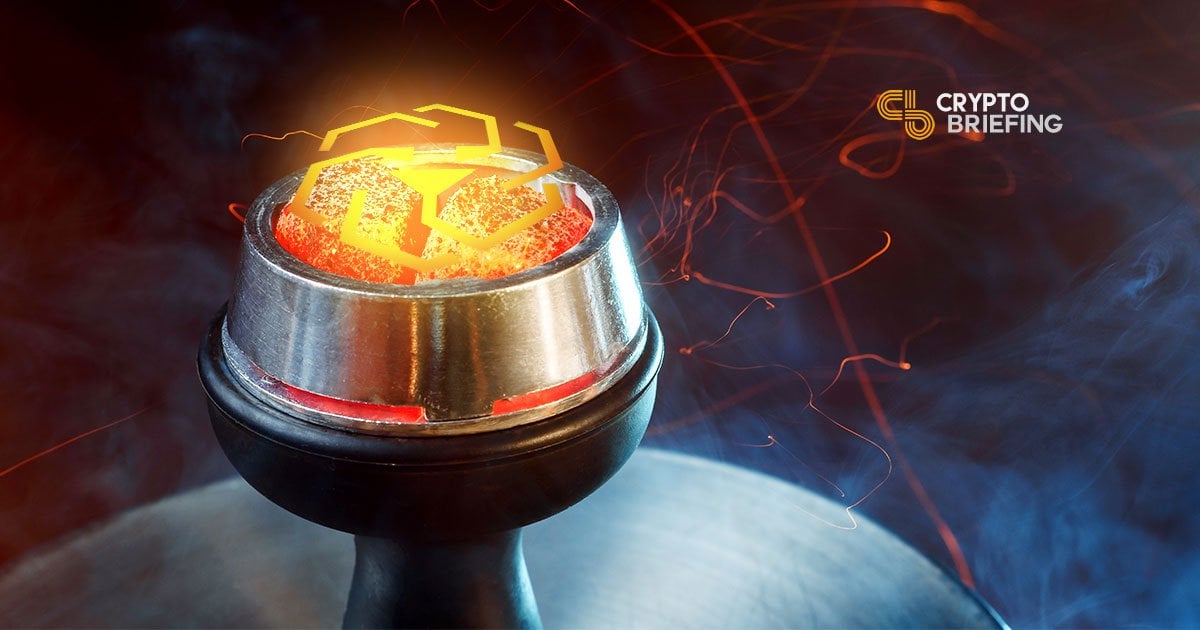 iFinex, the company behind Bitfinex, is under more pressure after the New York State Supreme Court judged that the exchange was in the New York Attorney-General’s (NYAG) Office’s jurisdiction. But that isn’t getting in the way of business: yesterday, Bitfinex completed its burn of nearly 40,000 LEO tokens (US$53,600), as part of a continuous process that will eventually redeem the entire supply.

Bitfinex launched UNUS SED LEO (LEO) on May 20 this year, apparently to cover a cash shortfall of $850 million which were allegedly seized by Portuguese, American, and Polish authorities from Crypto Capital Corp. Each of the billion LEO tokens will eventually be bought back and burned under Bitfinex’s UNUS SED LEO Transparency Initiative.

Here’s how the process works.

The Leo, The Screaming Buy, and Unfinexed Business

LEO tokens, launched for a price of $1 each, have performed fairly well in an underwhelming market. Now hovering around $1.34 per Coinmarketcap, they are hardly a screaming buy. But a 34 percent gain in a few months is nothing to be sneezed at.

UNUS SED LEO is Latin, presumably meaning “I swear all Tether tokens are fully back by….” To date, almost five million LEO tokens have been burned in on-chain burning events.

From appearances at least, Bitfinex’s owners plan to operate LEO with greater transparency than they have shown with tether. Burn transactions can be viewed on an EOS block explorer.

It’s All About Tokenomics

Crypto Briefing recently explored LEO tokens. There are a number of positive features that make them potentially savvy trades. Firstly, the token burn is conducted directly on the market. Binance, by comparison, burns BNB from directly inside their treasury.

In 2018, iFinex made a net profit of over $400 million, according to its LEO whitepaper. That figure is roughly the same as estimates for Binance’s revenues for the same period. (It must be said that this figure is ext...

Introducing DEB - Aspiring Ride-Share Platform built on Stellar Network. We will be applying for Round 6 SCF funding! All comments/advice greatly appreciated.

Why should ADA stake holders care about Saturated Pools?