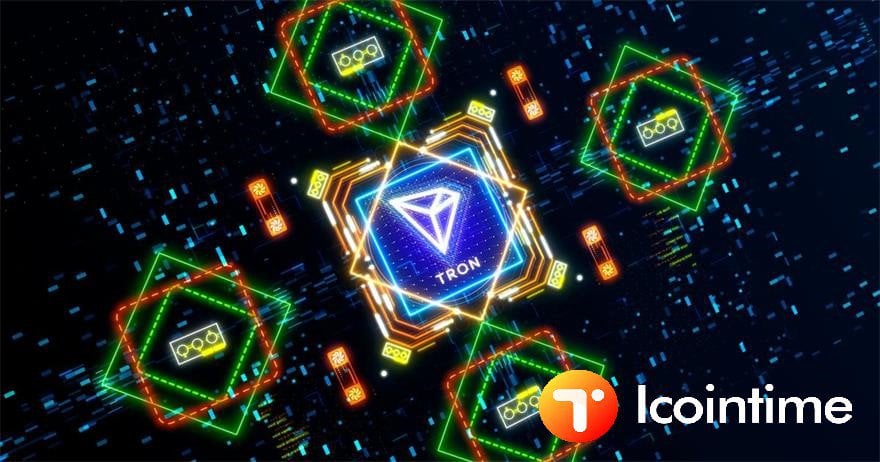 DLive is a decentralized streaming platform that Justin Sun purchased and migrated to Tron in December 2019. Several far-right extremists used the platform to live stream their insurrection in the U.S. Capitol building on January 6.

Extremists were also able to raise donations during the broadcast, and the platform has been accused of enabling extremists to raise "hundreds of thousands" of dollars since its inception, most of which was raised in cryptocurrency.

As per the Hatewatch blog of the Southern Poverty Law Center, at least five DLive accounts live streamed Wednesday's shocking protests: "Murder the Media", "Loulz", "Woozuh", "Gloomtube" and "Baked Alaska". However, the organization can only confirm that DLive user "Baked Alaska" had actually violated the Capitol Building.

Baked Alaska's real name is Tim Gionet. Gionet was a former contributor to Buzzfeed and has a high following in society. He also participated in the deadly August 2017 "Unite the Right" rally in Charlottesville. He has been fired for violating the terms of use of Twitter and YouTube.

On January 6, Gionet recorded himself in the Capitol building, including live from the office of Speaker of the House of Representatives Nancy Pelosi. According to estimates by the Anchorage Daily News, over 16,000 viewers watched the stream. During the crime protest, Gionet received donations from the audiences, totaling $222, from over 200 individual donations.

DLive cuts 25% from all donations made on the platform, and one-fifth of it is redistributed to other DLive users. Hatewatch pointed out:

"DLive has paid out hundreds of thousands of dollars to extremists since its founding, largely through donations of cryptocurrency built into a service provided by the site."

In November last year, the blog reported that the white nationalist Nick Fuentes, who also occupied a prominent position in the "Stop the Steal" protests that led to the breach of t...