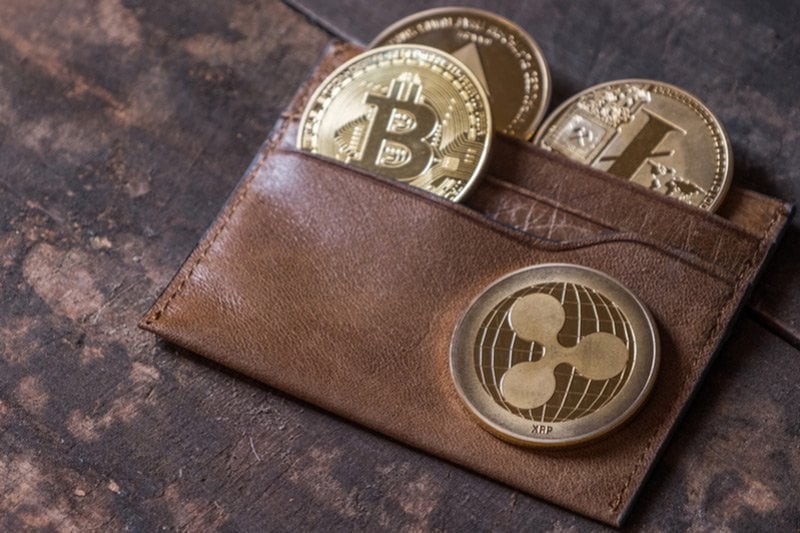 TRON Foundation Is on a Roll, Gate.io Joins TRON Ecosystem

TRON Foundation Is on a Roll, Gate.io Joins TRON Ecosystem TRON Foundation congratulates Gate.io on joining its ecosystem in a tweet. Gate.io will launch its first NFT on-chain display in two days. It will be about the ‘KAWS’ work ‘Untitled (KIMPSONS)’.

One of the global top 10 cryptocurrency exchanges — Gate.io, is joining the TRON Ecosystem. TRON is a sophisticated blockchain ecosystem established and developed by blockchain developers all around the world. To highlight, it adheres to the ‘Decentralize the Web’ ideology.

Congratulations on @gate_io joining #TRON ecosystem. What is also worth looking forward to is the first #NFT on-chain display of the “KAWS” work “Untitled (KIMPSONS)” will be jointly launched on https://t.co/jcFY6DTtxV on Sept 15.#TRX #NFT — TRON Foundation (@Tronfoundation) September 13, 2021

As we can see, the TRON foundation team shares the news in a congratulatory tweet today. Specifically, it says that the Gate.io exchange platform has joined its ecosystem. This means that Gate.io DApps will become fully compatible with the TRON blockchain.

In the official statement, TRX also shared that Gate.io will launch its first NFT on-chain display of the ‘KAWS’ work ‘Untitled (KIMPSONS)’ on September 15, 2021.

Justin Sun founded TRON in September 2017 and has since achieved several milestones. As of now, the TRON public chain is one of the most secure public chain systems.

In particular, the blockchain is noteworthy because it operates in a decentralized network setting where data production and storage are not reliant on specific individuals or groups. Thus, data integrity is guaranteed by encryption.

TRON Foundation and Gate.io will work together to provide even more value to its users while also advancing decentralized technology.

To conclude, TRON has fast become a serious competitor to other blockchain ecosystems. With over 1,000 DApps already on its ecosystem and a daily transaction volume ... 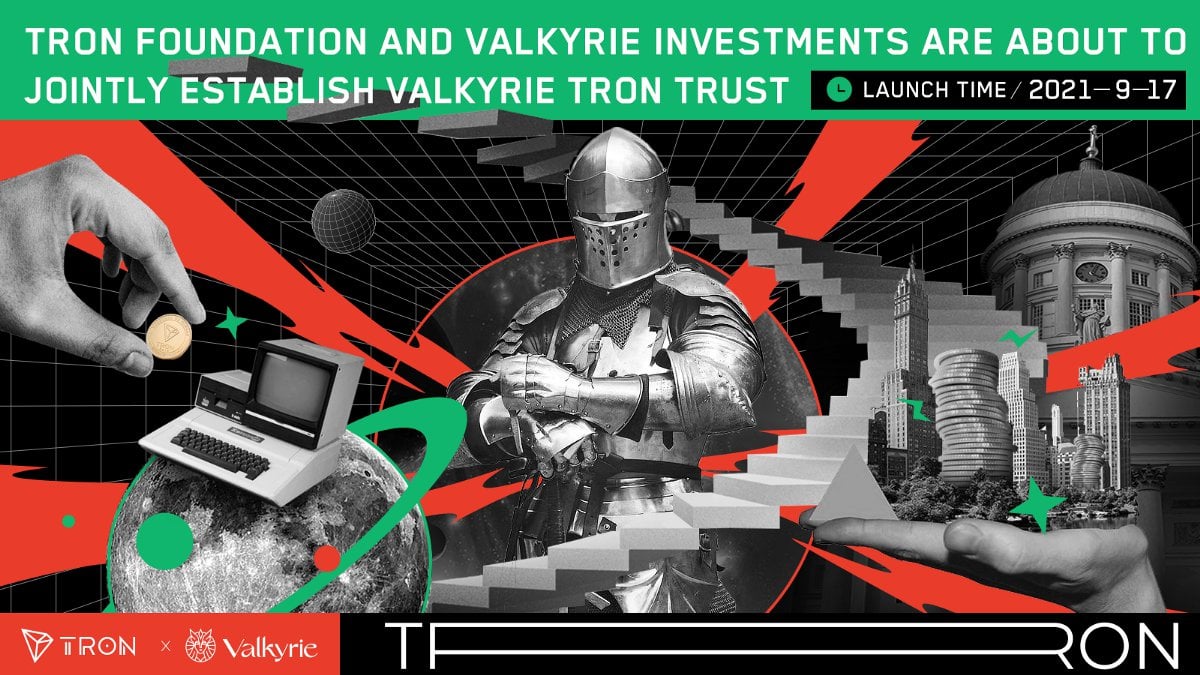