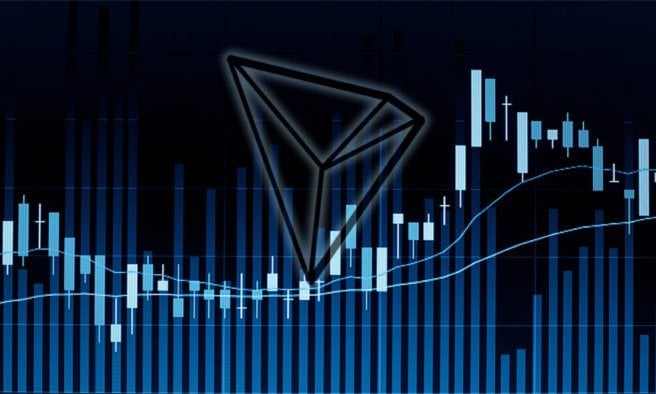 Trdot Wallet, a controversial Tron(TRX) wallet, transferred 10 million TRX on April 8 to Binance, the world’s leading cryptocurrency exchange, which appeared to be selling and cashing out, according to the latest research post released by LongHash.

This was the fourth time for the wallet to cash out a large amount of TRX tokens over the past two weeks, raising concerns about market manipulation of the TRX price.

Launched on November 16, 2018, Trdot Wallet claimed it was “created” and “supported” by Tron, even through the Tron team has yet clarified its ties with the wallet. In order to lure users, the digital assets wallet promised a high interest rate on deposits of TRX and was said to pay back the initial investors with money that was raised from new investors.

The website of Trdot Wallet is not available now.

The analysis dove even further, showing that the wallet started to transfer its TRX holdings to 10 newly-created wallets without informing users after March 18, making its balance go from 685 million TRX to 2 million TRX in just two days. The withdrawal totals $18 million based on the current TRX price.

LongHash’s graph signified a close correlation between the price of TRX and the wallet balance. As long as Trdot Wallet cashed out a large sum of TRX, the crypto would see a drop in its value that day.

LongHash listed four massive transfers of TRX from the wallet to Binance since March 23 on the research post, signaling that the wallet was highly possible involved in TRX market manipulation.

Trdot Wallet transferred 40 million TRX to Binance on March 23, on which the token tumbled 9 percent. 5 days later, the wallet seed to cash out 15 mill...