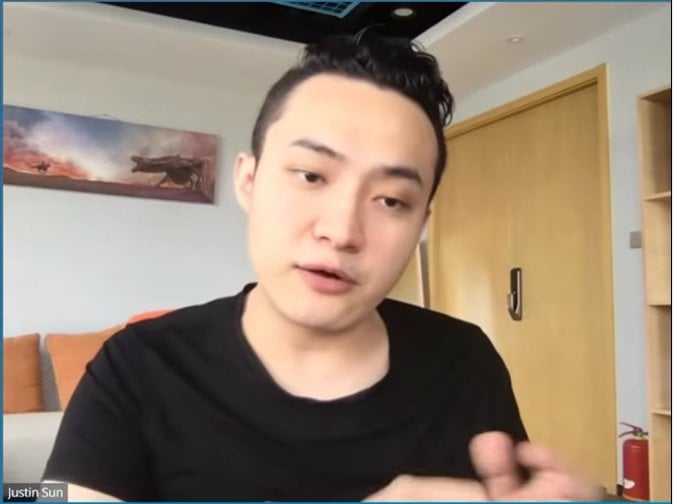 Long time holder. But can Justin please fix this problem before it gets worse. BURN TRX what are you waiting for??

Justin Sun deflected responsibility for the recent TRX hard cap removal onto TRON’s Super Representatives. But an online paper trail shows that Sun and his team were the ones who proposed the change. The change to TRON’s block rewards stand to benefit Sun, and Binance – which currently controls 55% of TRON’s staking network.

Justin Sun was urged to conduct a 1 billion TRX token burn by the TRON community after it was revealed the TRX coin supply would exceed the previously stated 100 billion hard cap.

But the real controversy came hours later, when Sun attempted to absolve himself of any responsibility for removing the old hard cap. The TRON founder published a Medium blog where the reason for TRON’s hard cap removal was explained.

Sun pointed to last year’s reshuffling of the TRX block rewards, which increased the inflation rate to almost 2 billion TRX per year. Meanwhile, the TRON hard cap was removed completely.

In the same post, Sun stated that the reorganization of TRON’s block reward had nothing to do with him, or the TRON Foundation.

The original, initial token issuance of 100 billion TRX is the only decision made by the TRON Foundation. The rest of the decisions including DPOS (delegated proof of stake) and the increase of the voting and block rewards have been made by the committee of Super Representatives.

As early as last September, Sun was already promoting the change in block rewards on social media.

The Github page that hosts the proposal links back to the offic...

BUSTING THE MYTH: “Bitcoin has zero value & is backed by nothing.” Must Read and Share - I would love Peter Schiff and Mark Cuban's response - I think this is the best thesis out there!

Crypto.com WAIVES all credit/debit card fees until June 2020 because of Covid19