On Poloniex and Working with Justin Sun THE BEST CRYPTO EXCHANGE!! Or at least I think so :D

My name is James Seibel and I am a software engineering manager providing my services to Poloniex, one of the largest and oldest cryptocurrency exchanges in the world. Poloniex has been acquired twice — first by Circle, the creator of USDC, and later by an investment group that most prominently includes Justin Sun.

Recently, news reports have emerged about Justin and BitTorrent with very one-sided views and gossip about what working for Justin is supposedly like. The most recent article from The Verge does their readers a disservice by failing to mention that the only three people quoted by name, Lukasz Juraszek, Richard Hall, and Cong Li, filed a $15 million+ lawsuit against Justin and have strong bias and enormous economic incentive to defame him (UPDATE: The Verge updated their article with this information).

Since the acquisition of Poloniex I have frequently interacted with Justin in his advisory role with the company. There is a lot of mystique around Justin given his status as a cryptocurrency celebrity and his P.T. Barnum-style marketing antics, which include giving away Teslas and winning the auction to eat lunch with Warren Buffett. It is human nature to love gossip and salacious details — it’s impossible not to! However those who take the gossip as truth don’t know Justin and have never worked with him.

Also — I am not a “paid shill”. I have a good career, credentials, and can get another job in the cryptocurrency industry / Boston tech scene easily. I have absolutely no problem telling anyone in my professional or personal life to go fuck themselves. I am too old to deal with shitty people and shitty companies, and value my time too highly to waste it on bad situations. I choose to write this because I’m annoyed by articles and comments that are clearly misinformed and primarily geared towards getting clicks.

Tron token teams up with Elaphant wallet in Defi project. 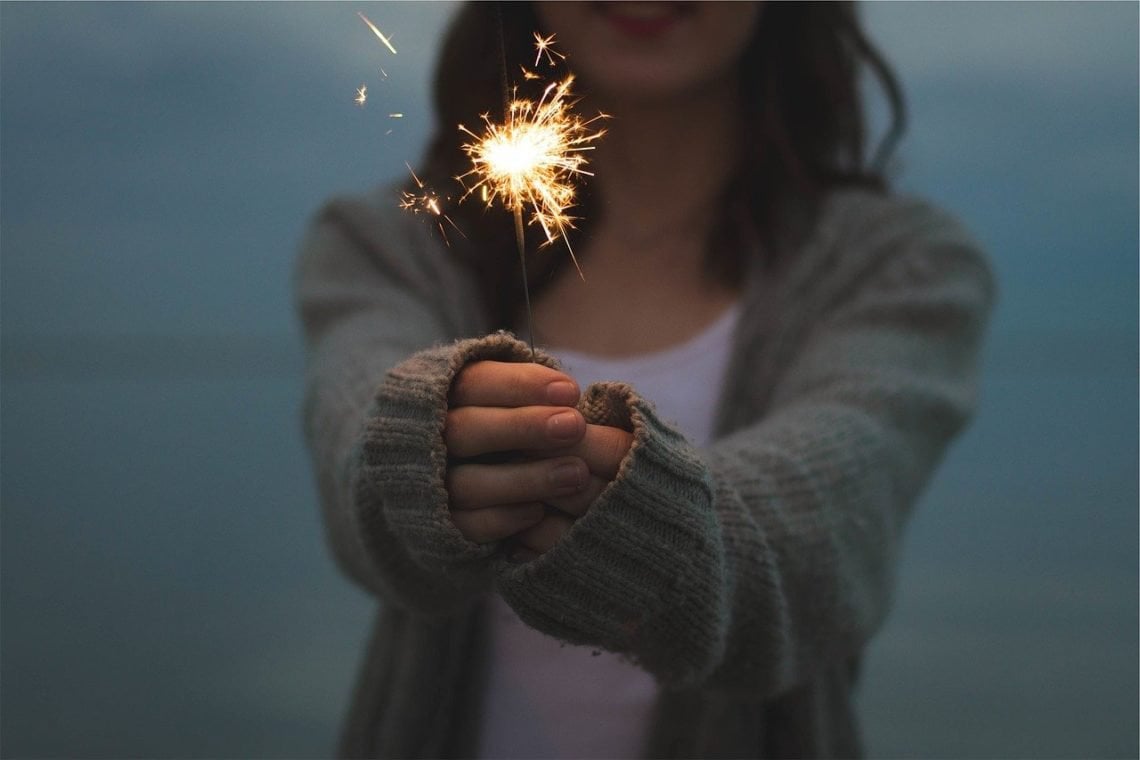 Yet anotehr platform announced its plans to list Tron-based SUN token and JUST [JST] and the initiation of trading...

Tron token teams up with Elaphant wallet in Defi project.

The @ElaphantTeam has announce several #defi products involving #eth and #TRX, scheduled for the next few months.There is also an working relationship with #storswift (#filecoin).Exciting Times ahead!...
4
Share