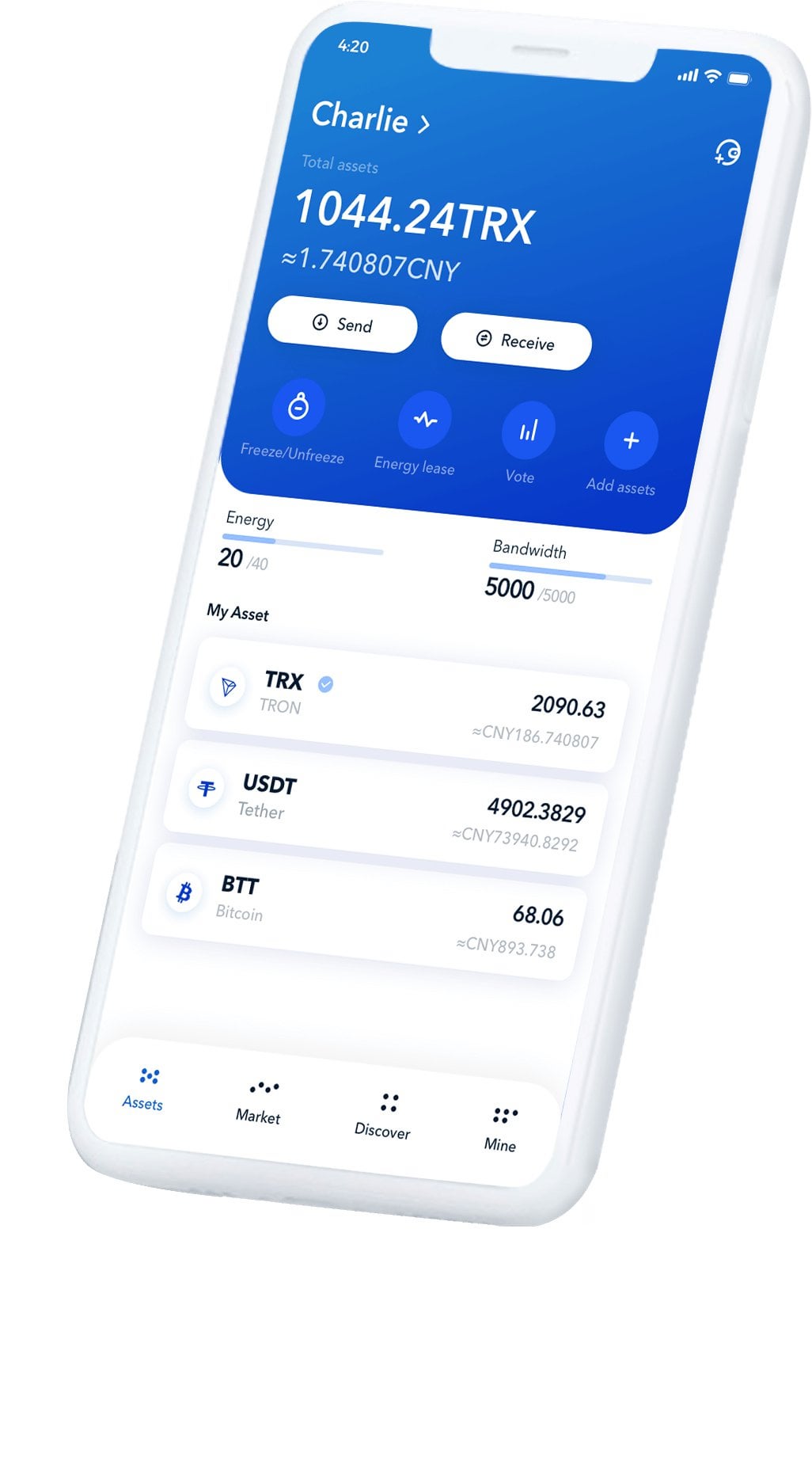 Best TRX wallets. Which one is the best for you?

The path of the mass decentralization is tough. It is quite logical to start to attract new users through the entertainment industry and the financial sector. We at Changelly strive to provide quick access to cryptocurrencies in a simple and engaging way.

The Tron platform took another niche and associated financial services with gaming applications. Such contributions aim to spread the blockchain technology and show the rest of the world the superiority of decentralization over centralized web networks.

TRX coin is an essential part of the Tron blockchain that maintains the proper work of the network. We are going to provide the best Tron wallets for safe and secure TRX storage.

The Tron project was introduced in 2017 by Chinese entrepreneur Justin Sun. He managed to attract around $70 million during the Initial Coin Offering (ICO) that later allowed for the development of the Tron platform.

As time went by, Tron launched a lot of ‘departments’ within its ecosystem like Tron Foundation, Tron Accelerator program, and so on. They are aimed to enlarge the Tron audience, attract developers, and sustain the stability of the blockchain in general.

The idea behind the project is to provide a suitable environment for decentralized applications (dApps) development and build a free decentralized space for the entertainment industry.

In 2018, Tron launched its mainnet and started to gain momentum rapidly. By the end of 2018, Tron officially surpassed Ethereum in dApp usage which made the network the new ‘Ethereum killer’.

TRONIX (TRX) is a native cryptocurrency of the Tron blockchain which powers the network and allows users to interact with dApps, trade the crypto on exchanges, and so on. The cryptocurrency can be purchased on the various of cryptocurrency exchanges as well as you can swiftly buy TRX with Visa, MasterCard, or ApplePay on Changelly.