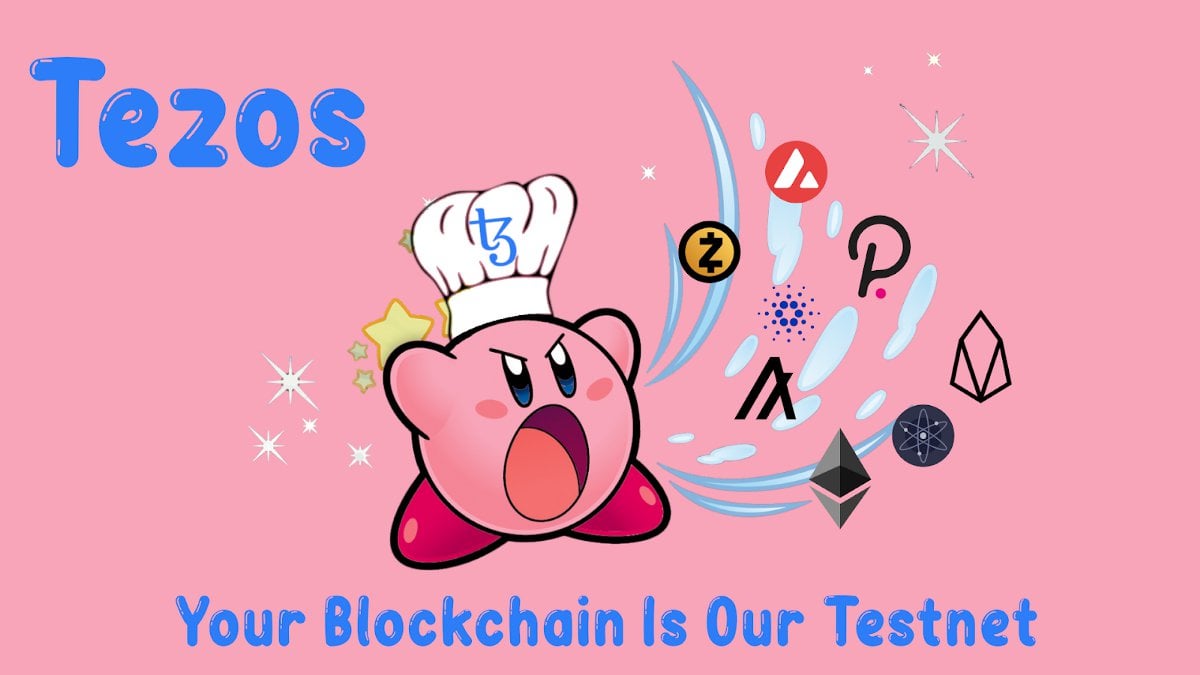 Last Saturday, 13 February 2021, around 1 pm Pacific time, Tezos upgraded for the fifth time in less than 2 years. This upgrade, dubbed “Edo,” contained some minor bug fixes, some improvements to performance and gas consumption (thus lowering typical gas fees), the addition of a new period (named the “Adoption Period”) to the Tezos upgrade process, and two important new features that development teams have been working on for some time: Sapling, and tickets. I’ll touch on Sapling later on in this post. To learn more about tickets, check out this introductory post from TQ’s Eli Guenzburger.

The specific features and improvements of the Edo upgrade have been comprehensively covered in a number of different pieces. In this brief post, I will share two high-level and more philosophical reasons why I think this upgrade is especially significant for both the Tezos and larger blockchain ecosystems. This post assumes that readers have some familiarity with Tezos and blockchain technologies.

When dealing with decentralized networks with thousands of different stakeholders and node operators from all sorts of different cultural backgrounds and regions around the world, the costs required to coordinate and execute upgrades can be extremely high or even prohibitively expensive to retain the network effect of a given cryptoc...

Tezos supporters say ChainLink should be considered as one of the many dapp Oracle options. In their view, the development team shouldn’t hurry to consider ChainLink in the “Oracle Race”. Ethereum is a weak link.

Tezos supporters say ChainLink should be considered as one of the many dapp Oracle options. In their view, the development team shouldn’t hurry to consider ChainLink in the “Oracle Race”. Ethereum is a weak link.

Bitcoin is a peer-to-peer online payment system, which is used in Forex in two ways: as a payment method and as a trading instrument (BTC/USD).

Dear all, I am an information systems student at the University of Zurich and currently writing my bachelor thesis on blockchain governance and interest alignment. Within this thesis, I work towards ...

Summary The Hover Labs team launched kUSD to mainnet just 16 days ago, and in that time we’ve seen amazing growth and support from the community. We now have over $5M+ total value locked (TVL), and 1...

Description for PsFLorena will be added by a moderator Proposal archive