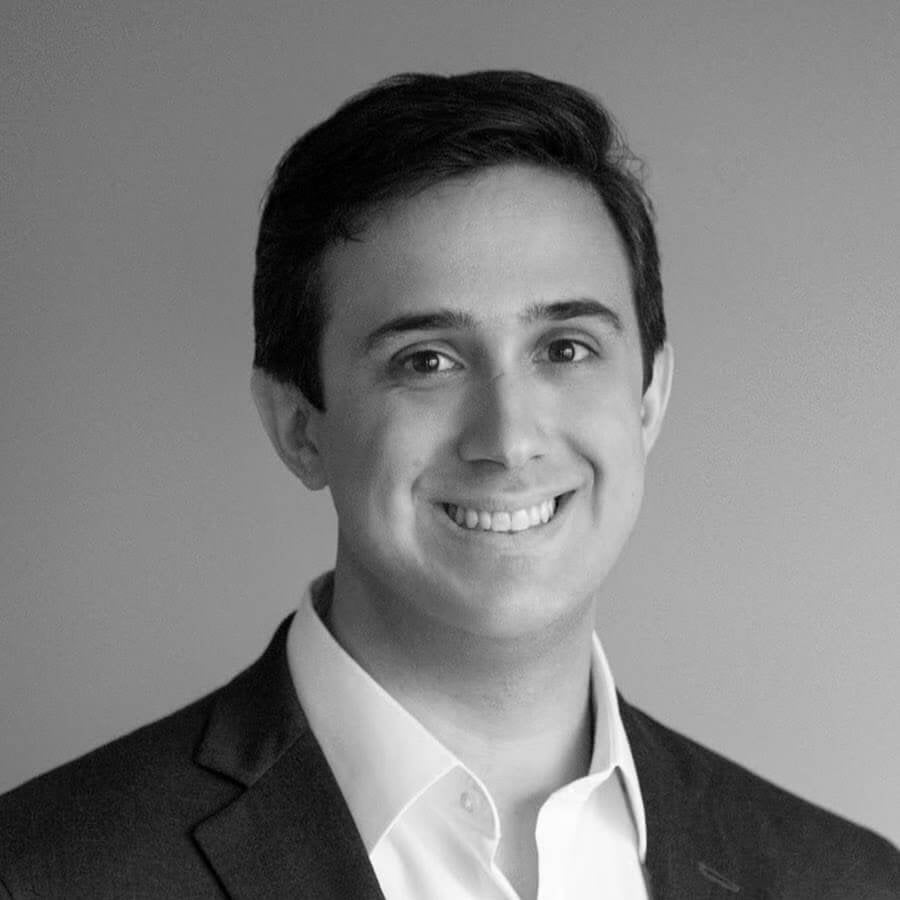 Looking a little flustered and clearly stretched for time, Tezos co-founder Arthur Breitman arrived somewhat late to our interview. Towering above me, I hadn’t realised just how tall he was, although his geeky appearance and awkward smile were immediately recognisable.

The brilliant French technologist strings sentences together with all the eloquence, grace, and speed of an Olympic gymnast. Some of the twists and turns of our conversation were equally as challenging to follow.

But just like Olympic-level stakes, you would expect nothing less from the man who co-founded Tezos to be the last cryptocurrency standing.

A conversation with Breitman is not exactly small talk. His vocabulary is extensive not just on a technical level. It’s also peppered here and there with a French twist, forcing me to ask him to repeat himself on more than one occasion.

After all, having a deep discourse about the future of money and self-amending blockchains isn’t all easy to digest.

"I am thinking in particular of Tezos which allows the development of a blockchain protocol overcoming the known defects of public blockchains."@BrunoLeMaire, France Minister of the Economy and Finance in interview to @MagazineCapital #Tezos $XTZhttps://t.co/5jRz3N9MkX — Tezos Announcements (@tezosbulletin) April 15, 2019 The problem with the way most blockchains function

Anyone who’s been in the cryptocurrency industry for half a minute will know that governance in blockchain is a key issue.

The way that most blockchains implement a change in rules or protocol is by executing a hard fork. According to Breitman, the problem with hard forks is that there are too many central actors at play trying to influence the rest.

“You basically try to convince everyone to try to change at the same time, and if you convince enough people to do it then it can happen. But it requires a lot of coordination, and that coordination can only be obtained if you have suffic...
Continue on coinrivet.com
medium.com

Reposting since it was accidentally deleted. In recent months, there have been a number of successful Ethereum attacks targeting decentralized exchanges and DeFi protocols. Two of the attacks used th... 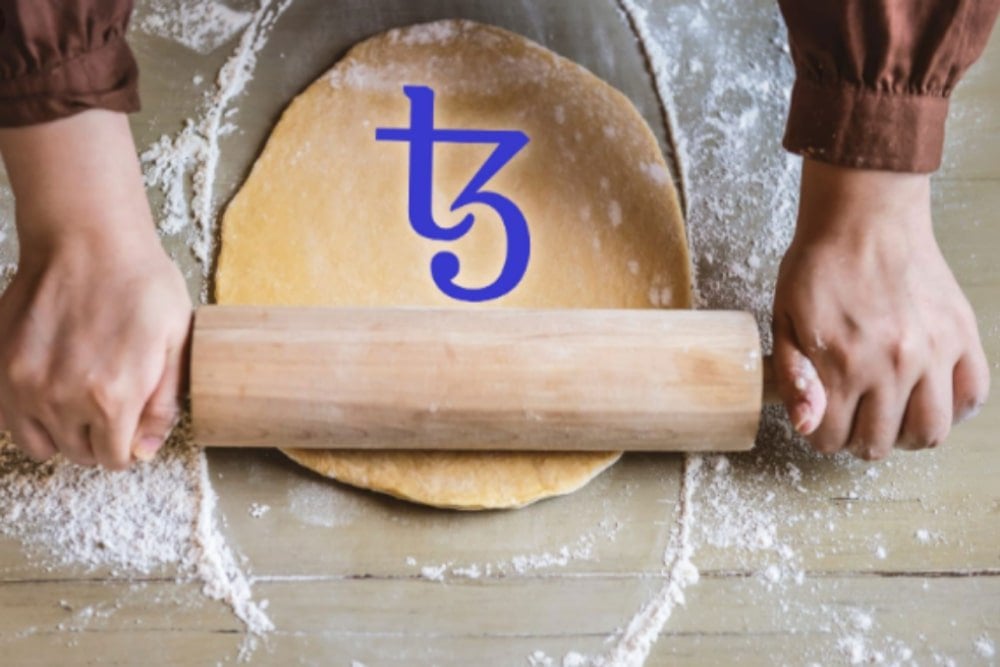 The Tezos network at press time is experiencing minor congestion. Transactions are now taking approximately two minutes to be processed because of a downtime involving Binance. 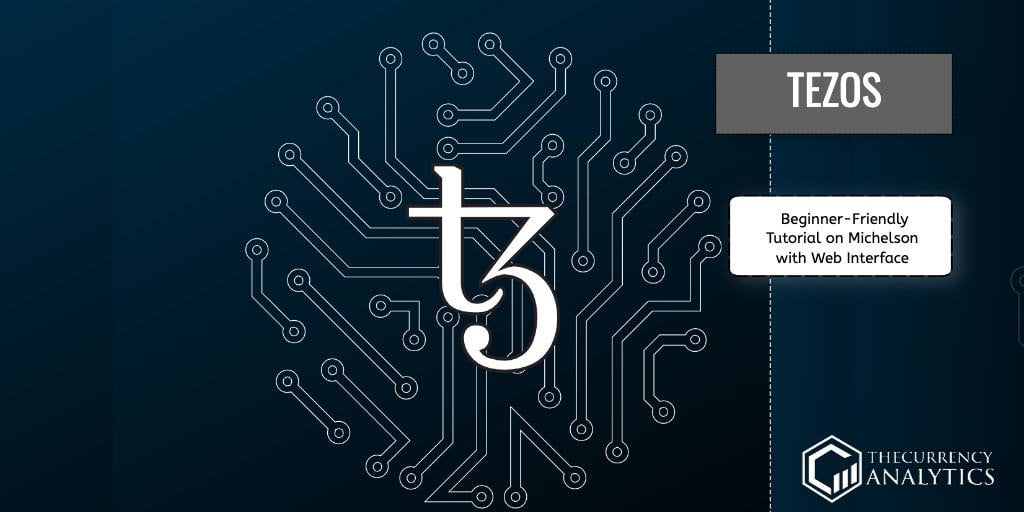 Michelson is the programming language of the Tezos.  It is an open-source resource that was introduced by L.M Goodman in the Tezos Whitepaper (2014). 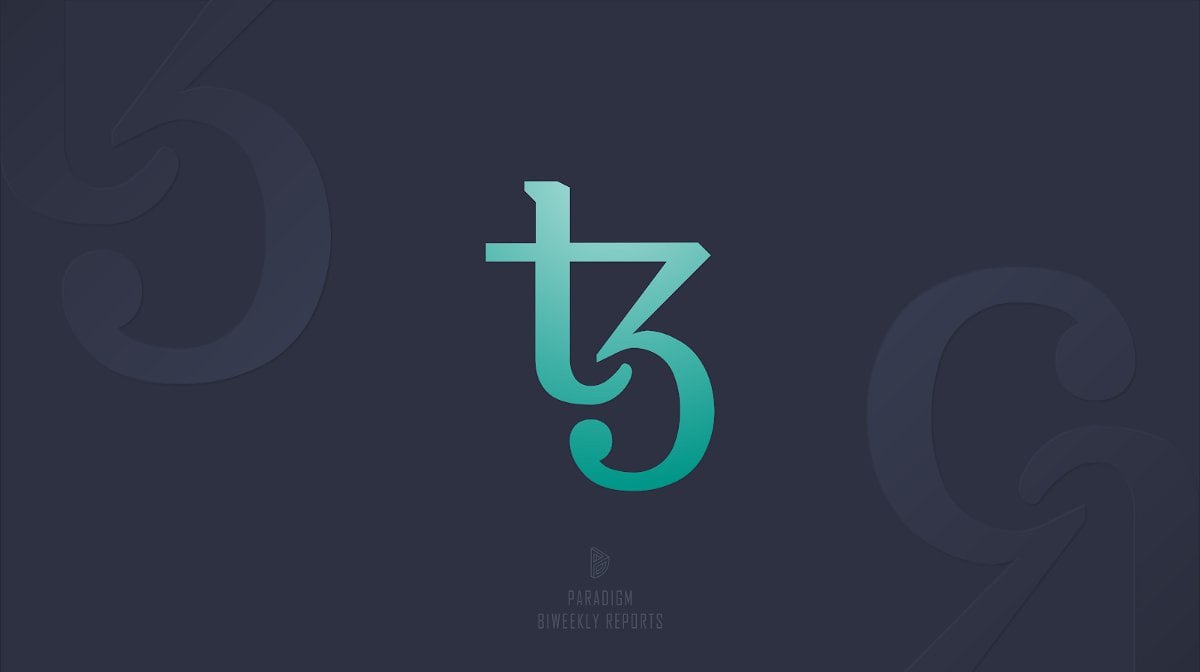 This article is also available as part of Tezos Name Service publication on Medium. In this article they have explored ideas for possible structures to be used with examples of existing projects…
3
Share

This brief article starts by sharing the background and motivations behind this feature and is then followed by a high-level description of the design of the delegation toggle . The full article can...