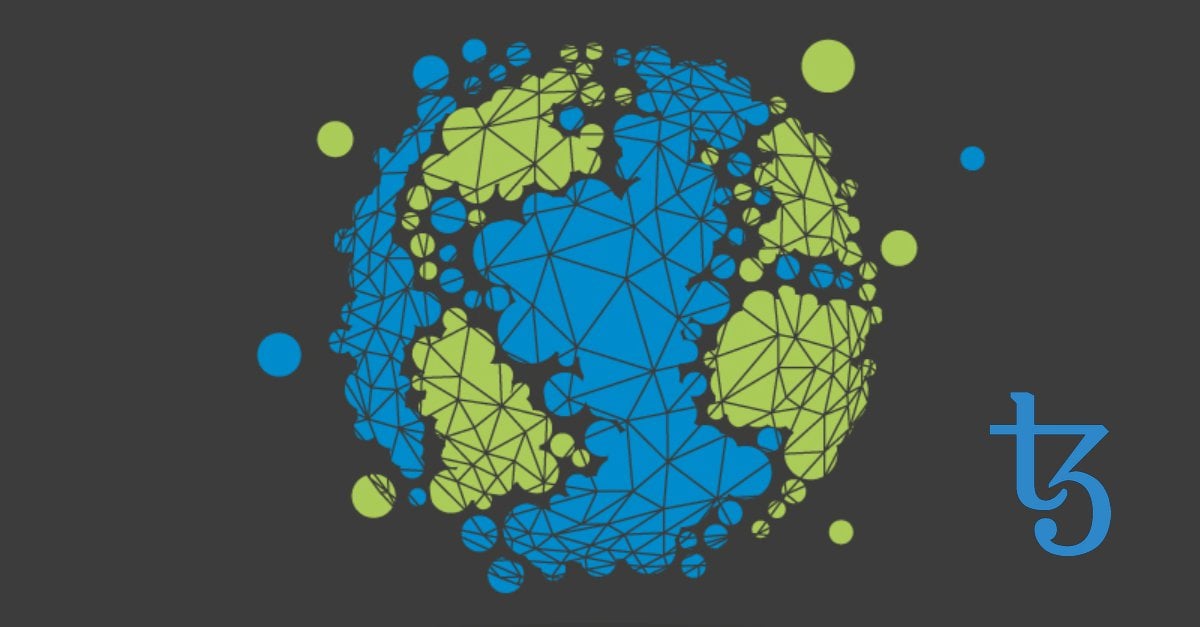 Community rewards for Tezos Contributors -- 5000 XTZ will be distributed per month to winners in different categories, get your nominations in!

Roughly two weeks ago, Tezos Foundation, TQ Tezos, and Tezos Commons announced that we would be rolling out a new community rewards program. With funding from the Tezos Foundation, we will be able to reward community members that go above and beyond to benefit the entire ecosystem. The total reward pool will start at roughly 5,000 XTZ monthly and be split among winners in a number of categories:

Indie Dev of the Month Memenator (best or most popular NEW Tezos meme) Troll Hunter and/or FUD Fighter (for defending the social media ecosystem from the enemies at the gate) Good Samaritan (for helping community members and noobs to the ecosystem) Curiosity Award (for asking the most or best questions on Agora) Genius Award (for answering the most or giving the best answer on Agora) OG Award (for long-time Community members who have stuck with the projects through all the ups and downs and have remained active and contributing members of the community) TACO Award (for best article, tutorial, white paper or other educational materials) Social Maven Helpers & Sherpas (for people who freely help others with tech support) Governance Gurkas (for vote whips) Stack Exchange Rangers Agora Anglers (for casting ideas) Flock & Feathers (for holding the canopy on Twitter) Give a Go (for anyone giving an idea a start by showing some initial action and humble result) Humble Coder Abode (for unsolicited contribution on any related Git)

For the first rounds of rewards, the TQ Tezos and TCF teams will work together to identify recipients and provide the rewards through a multisig.

If you know someone that deserves a reward for their contributions to the community or have ideas about other categories that should be recognized — let us know at [email protected]!

We are still working on long-term improvements to the system for distributing these rewards, which will be outlined in upcoming updates. We w...

Regular Scheduling For Our Tezos Proposals The teams at Nomadic Labs, Metastate, Marigold, and DaiLambda have participated in a number of joint protocol proposals for Tezos; some of us have been worki...

Claude published in medium thus “Ligo is a fantastic tool that makes working with Tezos smart contracts a lot easier. However, its ease of use means that the
1
Share