Are you a wallet developer? Make sure to have a look at how to update to Babylon correctly!

This document details the steps needed for wallet developers to update their applications in anticipation to the breaking changes in the Babylon protocol update. See also cryptium’s migration guidelines and Babylon’s documentation for more technical details on the Babylon update.

The Babylon protocol update brings two big changes to the way delegation can be implemented. First, implicit (aka tz) accounts can now directly delegate their tokens (see relevant documentation’s section). Second, the scriptless KT1 accounts, whose main purpose in Athens were delegation, are replaced by smart contracts whose address is unchanged and script is manager.tz.

The “delegation” operation, which was restricted to KT1 accounts in Athens, is now restricted to tz implicit accounts in Babylon. To change or withdraw the delegate of a smart contract in Babylon, the “SET_DELEGATE” Michelson instruction has to be used.

Concretely, this means that wallets can be updated in one of the following ways:

Remove support for KT1 delegation accounts (pros: simpler, more future proof and aligned with the new accounts taxonomy). Since tz accounts in Babylon can be delegated, KT1 accounts are not needed anymore for a wallet to feature delegation. The Babylon’s “delegation” operation on tz accounts is very similar to the Athens’ “delegation” operation on KT1 accounts so updating the wallet should be relatively easy in this case. However, migrating exi...
Continue on blog.nomadic-labs.com
cryptobriefing.com 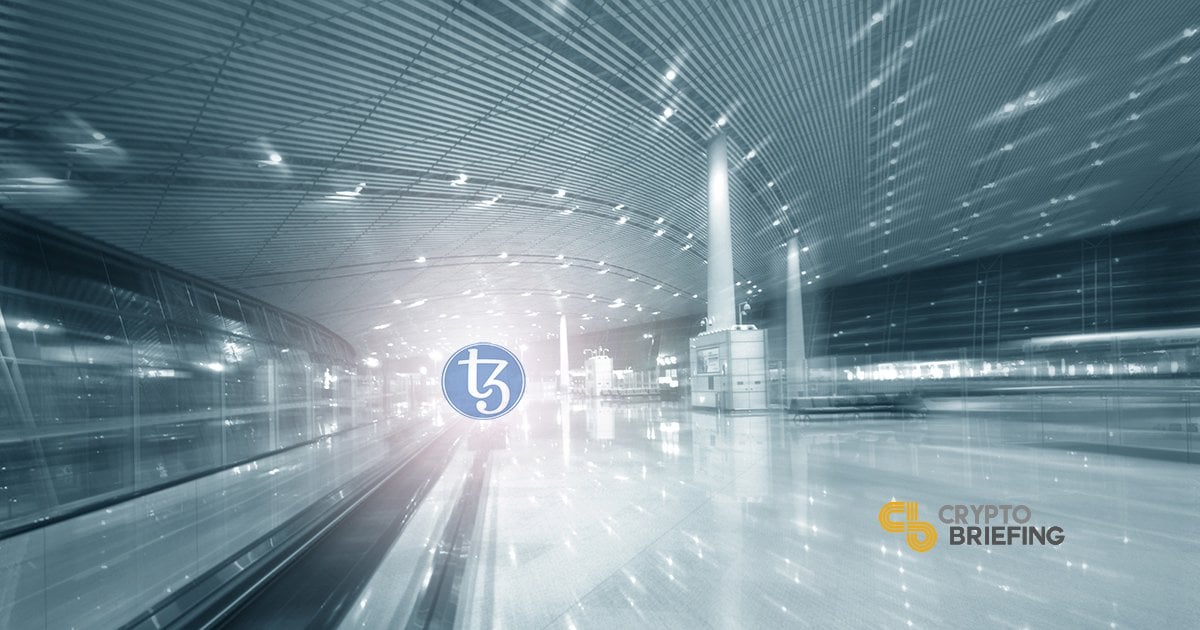 The Tezos Foundation has launched a cryptocurrency faucet to dispense a small stream of XTZ tokens to users.
2
Share

Nomadic Labs is one of 11 proud founding members of @adan_asso , the Association for the Development of Digital Assets. By bringing together French industry actors and representing them, ADAN aims to ...
1
Share