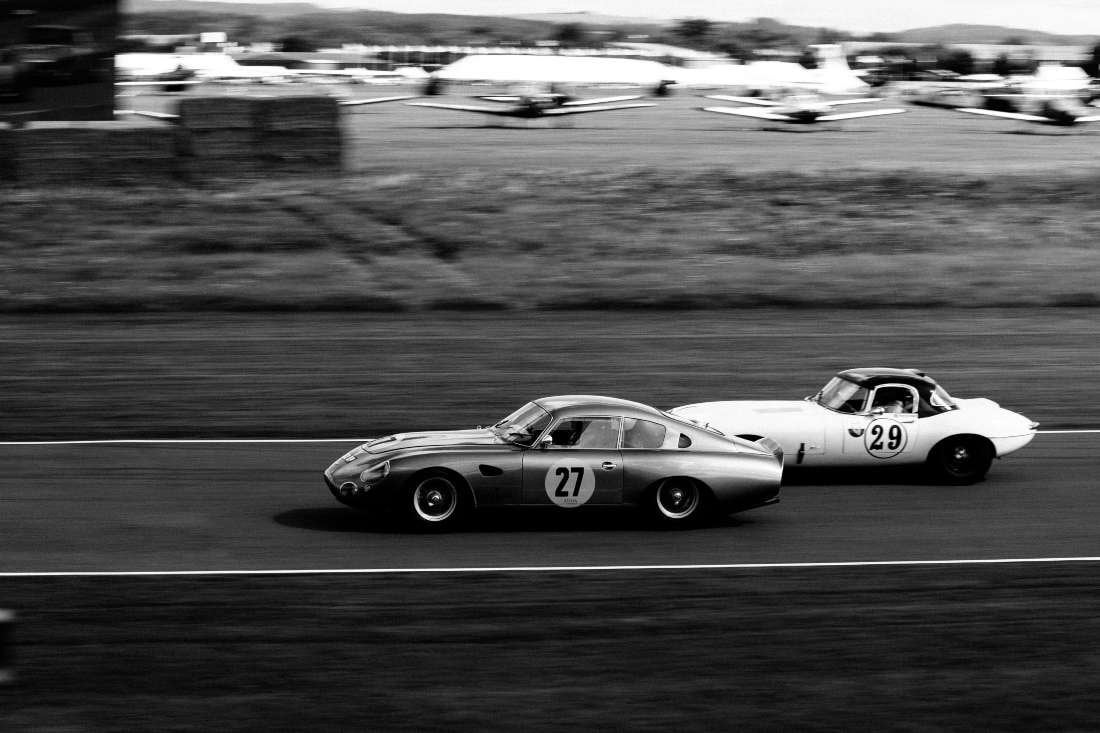 The sell-off in the crypto markets has continued to gather steam since news broke of the movement of Bitcoin that was mined in 2009. Some have argued that the dip had more to do with an overbought BTC than the fear of Satoshi Nakamoto dumping his stash of 1 Million BTC. Either way, the panic has had a ripple effect on the entire cryptocurrency spectrum. More so, to the remittance coin of XRP that has since lost the number 3 spot to Tether (USDT) on Coinmarketcap.

Further analyzing XRP’s loss of the number 3 spot to Tether (USDT), it was as a result of two factors.

Firstly, the aforementioned crypto market sell-off has resulted in XRP losing the crucial support zone at $0.20 thus providing more reason for many traders to go short on XRP/USD.

Secondly, the market capitalization of Tether has continued to grow as more USDT is minted on the Tron Blockchain. In the last few weeks, the total assets belonging to the parent company of Tether has ballooned from the $5 – 6 Billion range to the current level of $9,082,767,996. 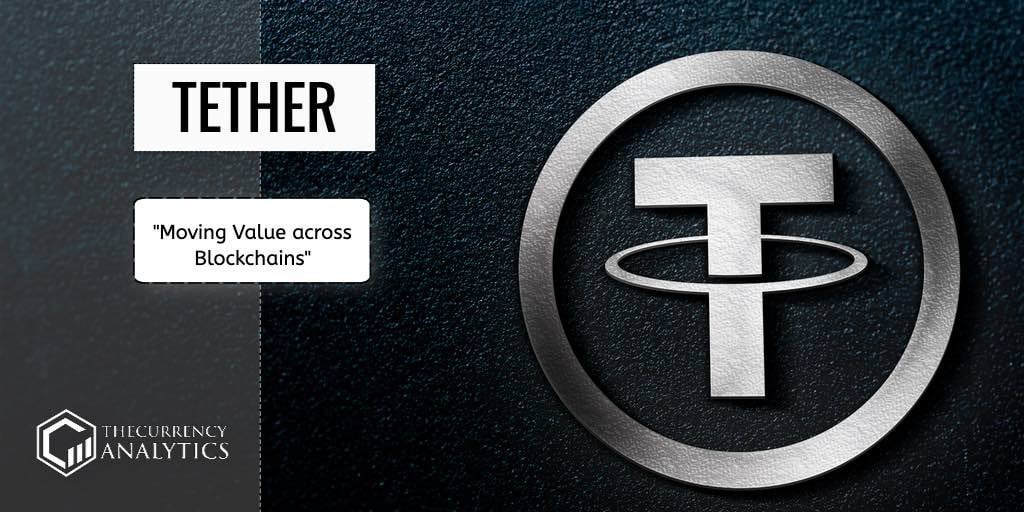