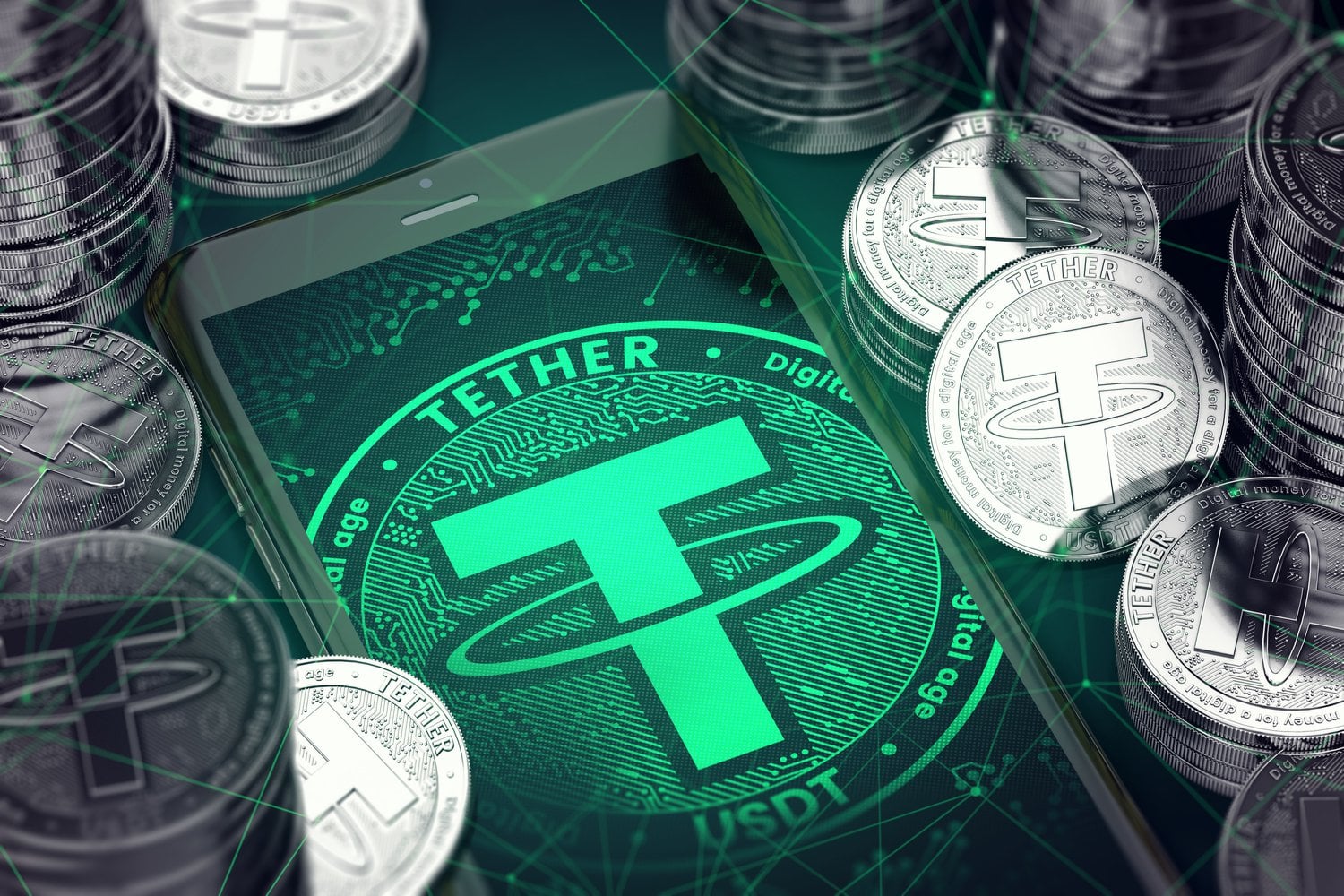 As per data from Coin Metrics, more than 24.6 billion tethers currently circulate across Ethereum, Tron, and Bitcoin's Omni Layer, up from 4.8 billion one year ago.

Sam Trabucco, the quantitative trader at Alameda Research, noted the growth stems from a variety of factors. He noted "Some [people] don't put trust in their local banks or currencies," in which case using USDT is the "most liquid USD-like exposure the market has access to."

Growth also shows when traders start to "aggressively sell BTC into USDT" or vice versa, Trabucco said, which can result in the dollar-pegged token temporarily trade above or below its peg.

As of now, USDT has traded slightly above $1 until early Monday morning when it dropped below the mark, as per market data from U.S.-based cryptocurrency exchange Kraken.

Ardoino noted, "Among Tether customers are all the major OTC desks and high-frequency trading firms in the space." OTC desks will convert to USDT as usual and spread the buying pressure across all possible liquid venues, creating demand for more stablecoins via taking the buyer's funds.

Trabucco also pointed out "heightened volumes" across all cryptocurrency trading venues over the past few weeks combined with the ability to use USDT as collateral for an increasing number of derivatives products” as extra reasons for Tether's substantial supply growth.

As for Tether, all of these combined marke...

We just filed this letter in the special proceeding in New York on behalf of all parties. AMA @bitfinex @Tether_to pic.twitter.com/LosOEGVDS6— Stuart Hoegner (@bitcoinlawyer) January 19, 2021
6
Share