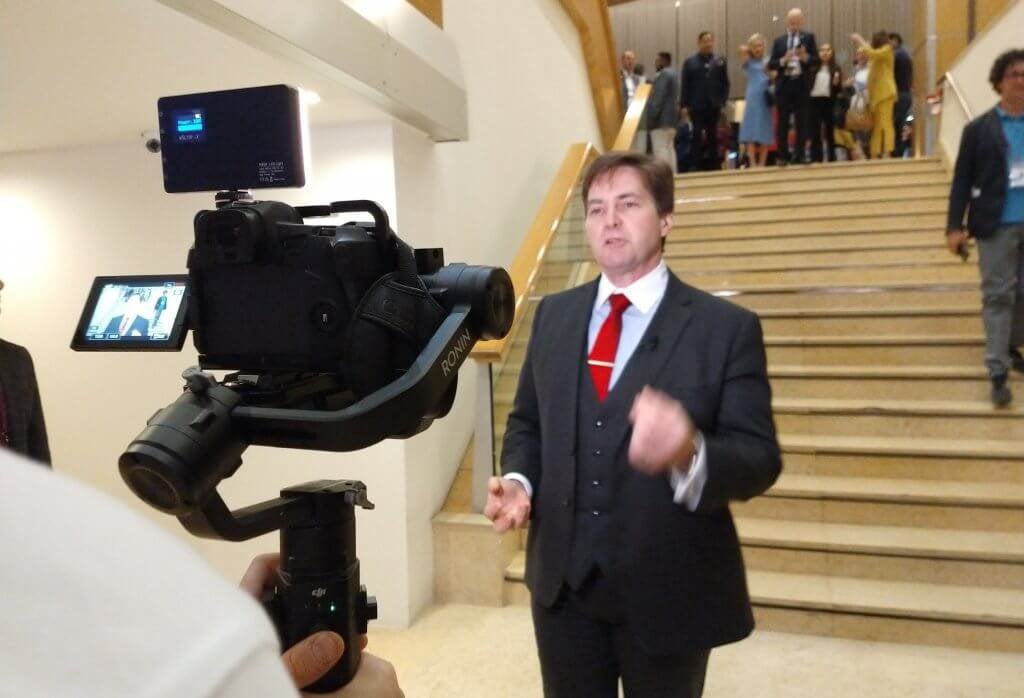 Australian Craig Wright was savaged on stage after continuing his claim to be Satoshi Nakamoto – the founder of Bitcoin – following the closing presentation at the AIBC Summit in Malta this evening.

Wright had spent the best part of his expletive-addled 20-minute speech ripping into Bitcoin and blockchain before agreeing to take a question from the audience as he prepared to walk off the stage.

The question came from crypto thought-leader Richard Heart who, after a frosty exchange, put a simple enquiry to the controversial entrepreneur: “Okay, so, are you Satoshi?”

“Yes,” replied Wright forcibly, triggering a ripple of mocking laughter throughout the auditorium.

“So you wrote the Satoshi whitepaper?” Heart pressed.

Heart pushed further, asking: “And you implemented the one megabyte block limit?”

“I put a temporary limit in there after being badgered by Mr Finney,” snapped a visibly irritated Wright.

As he paced up and down the stage, the heat was turned up on the barrage of uncomfortable questions from the social media influencer.

“And then a side-channel appears later of a broke guy with no successful business interests, no Bitcoin tied to his address, no running from the Australian tax office…”

Unable to contain himself, Wright interjected.

“Sorry, I’m not running from Australia, I’m in Britain – you know there are extradition laws?” he shouted.

“Morons who make things up – that’s called libel and slander!

“That’s why I’ve already got a number of people in court – because they’re dumb! They have no idea that you can’t basically be a public figure in Britain and run from the government.” 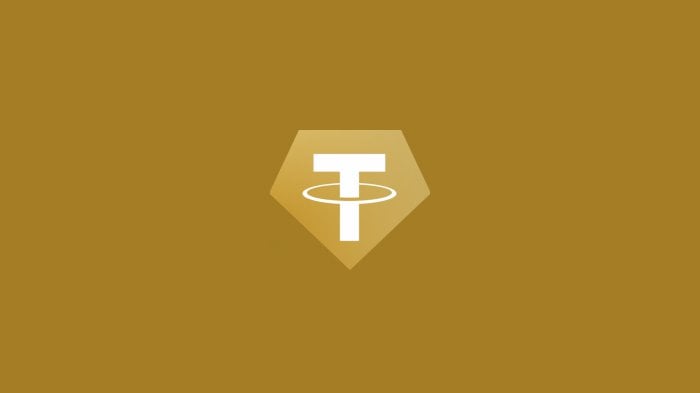