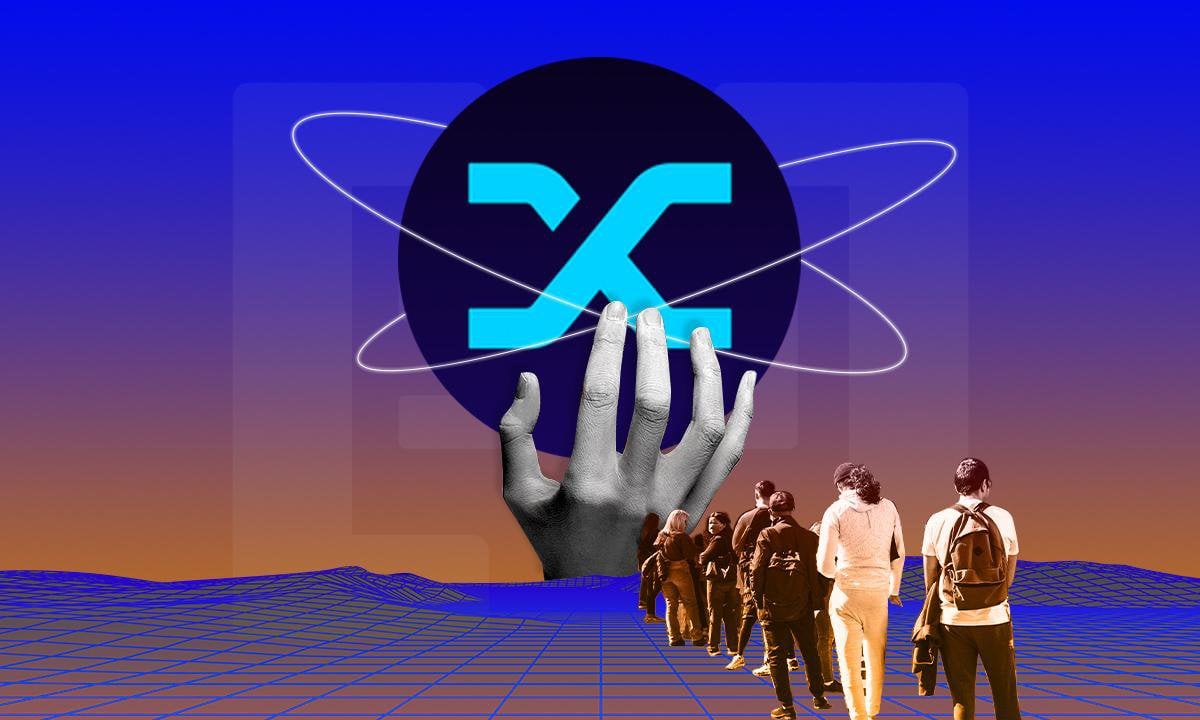 The decentralized finance (DeFi) sector has evolved so fast over the past year that new ways of trading and earning from digital assets have emerged at unprecedented rates.

What was once just limited to collateral-backed lending and borrowing platforms is now a virtual smorgasbord of different DeFi protocols offering derivatives, flash loans, dynamic stablecoins, and synthetic assets.

The Synthetix protocol launched in order to provide access to these synthetic assets in tokenized form by using a complex system of algorithms and derivatives. Traders holding synths on the protocol do not have the real asset in their possession, however, they can still gain exposure to its price movements.

As far as DeFi protocols go, Synthetix is one of the hardest for beginners to comprehend but we’ll attempt to unravel some of those complexities in this DeFi Deep Dive.

The Synthetix platform started out as a stablecoin project called Havven with its native cryptocurrency, the Havven Token – HAV. The platform had an ICO in February 2018 for the ERC-20 token which launched at a price of $0.67 at the time.

Its initial aim, according to the white paper, was to become a decentralized payments network that uses a dual token system to issue stablecoins called nUSD, with the HAV tokens as collateral.

Early investors and HAV holders received a percentage of the fees generated from all nUSD transactions as a reward. This also helped to maintain its dollar peg.

The team quickly found out that stablecoins could do a lot more. As a result, they announced the major rebranding to Synthetix in late November 2018, with HAV tokens becoming SNX.

Synthetix in its current form enables the creation of on-chain synthetic assets which use oracles to track the price movement of the ...

Hey everybody, Let's get this community nominated in the blockchain awards by following the link below..