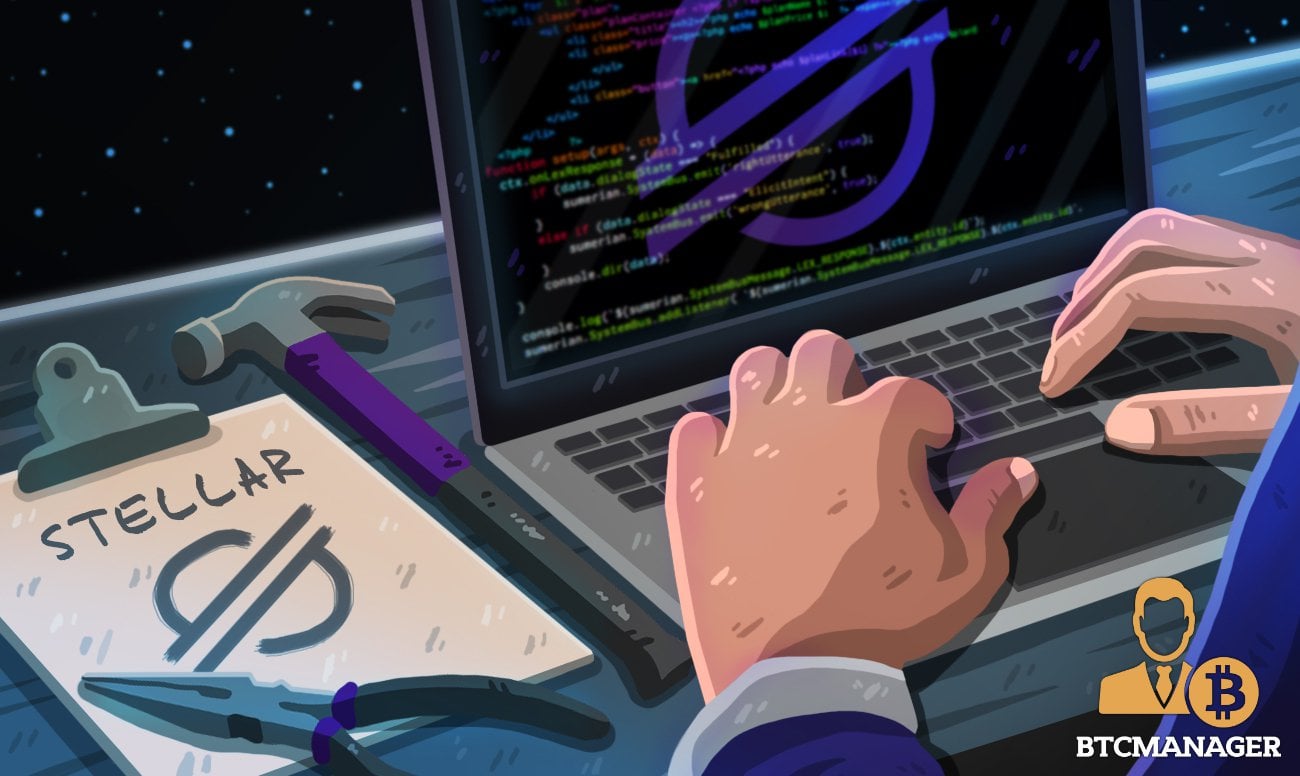 After a 2019 network freeze, the Stellar network has been hit by yet another crisis. According to data that has been made publicly available, it was unable to process transactions for hours.

Stellar’s official update shows that some critical validators have been dropped out of the network by an unexplained technical failure.  As of 13:26 UTC, engineers from the Stellar Development Fund(SDF) examined the technical problems that led to the validators dropping off. The blockchain cannot also process new blocks since validators are currently offline.

Currently, the update given by the network has confirmed that they don’t know when they will fix the issue, for the transaction system to go back to normal. Users noted the last transaction took place over 10 hours ago.

In the meantime, Bitstamp cryptocurrency exchange has temporarily stopped XLM, the native token of Stellar, deposits and withdrawals due to continuing issues. The token price has dropped from $0.57 to around $0.49 ever since the news.

As we have already established, the ongoing incident is not unprecedented for Stellar. In 2019, the network froze abruptly, and for two hours, transactions became difficult to verify. Though nodes of the Stellar Development Foundation were not responsible for the downtime, it exposed the Stellar blockchain network’s fragility. In Bitcoin or other PoW blockchains, such downtime would be unthinkable.

Current syncs among validators to keep a network running depend on complex encryption and Stellar is nothing different. Small software bugs, however, can cause intermittent disturbances.

An additional example is the Solana blockchain, which in December 2020 was similarly confronted by a 6-hour shutdown.

Coinbase to Investigate the Issue

As the bug is being fixed, Coinbase has confirmed that they are looking into ... 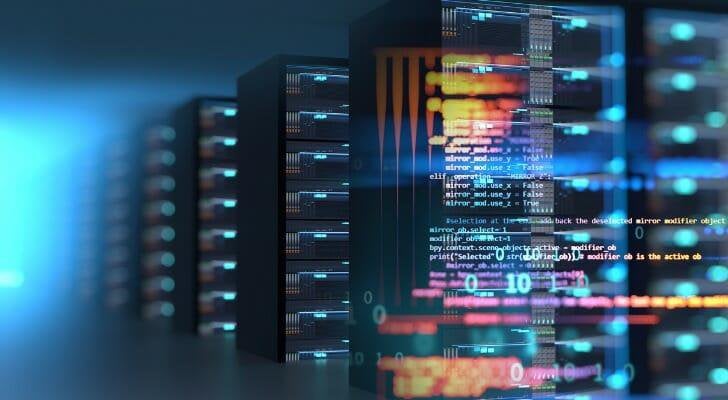