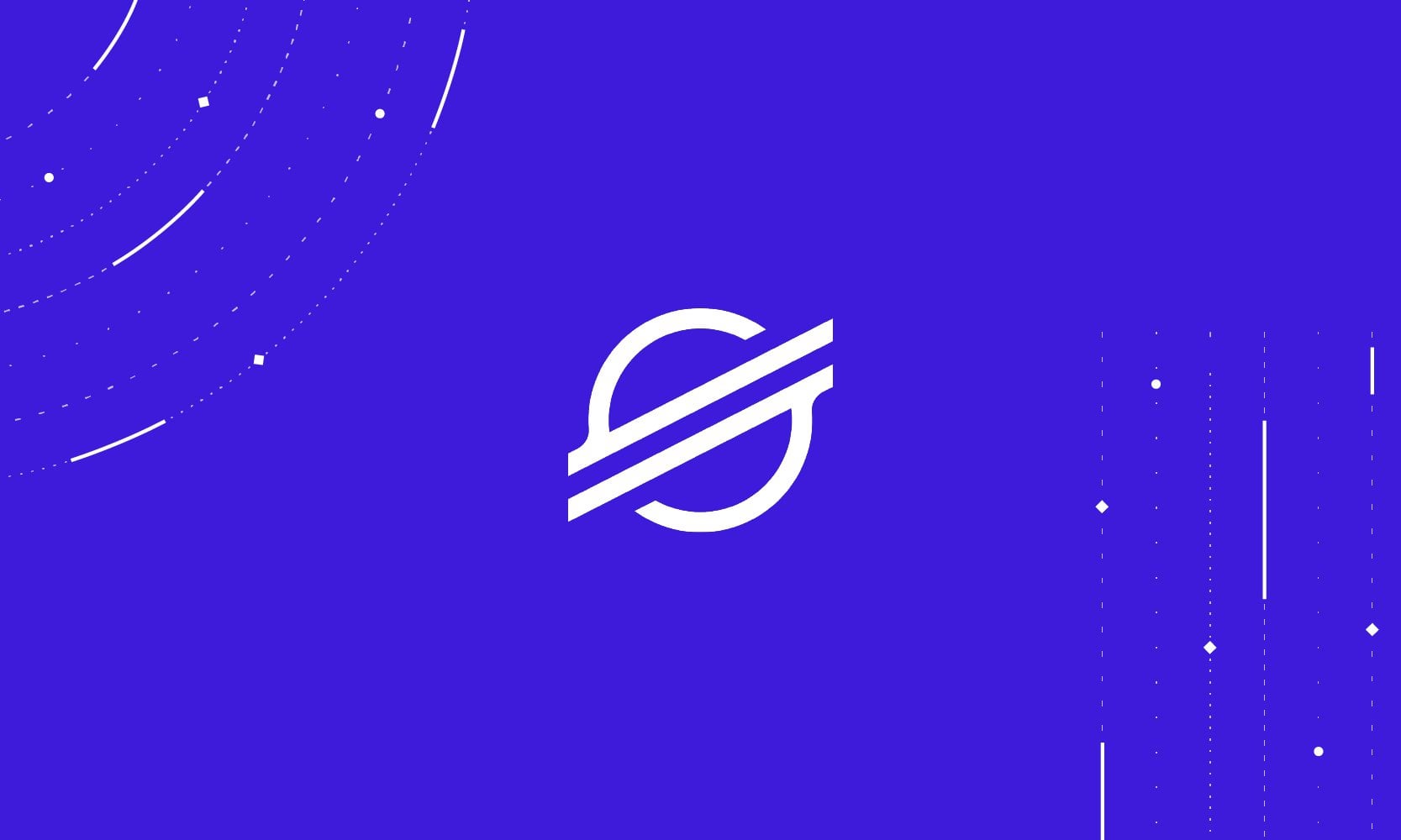 Heads Down, Hard at Work

2020 hasn’t been the year many expected at the start, but in one important way, it is living up to its promise: SDF and the Stellar network are in a stronger, more strategic position than ever before. This is thanks to the SDF team, who have been heads down and hard at work to deliver significant progress along the three measures of our strategic roadmap.

In the release of our Q3 report, we outline our team’s accomplishments in ensuring the robustness and usability of Stellar, being the blockchain people know and trust, and fostering sustainable use cases. Some of the highlights from Q3 include:

Stellar is now an official blockchain for USD Coin (USDC), the world’s leading compliant and regulated digital dollar stablecoin. In partnership with the Centre Consortium, co-founded by Circle and Coinbase, Stellar is expected to make USDC available in Q1 2021. Stellar’s engineering team has been devoting time to preparing important technical upgrades for both Stellar Core and Horizon, Stellar’s API. The next protocol upgrade, which will include two new features that will make it easier than ever for Stellar to connect the world’s financial infrastructure, will be voted on by validators in Q4 2020. SDF launched Stellar Community Fund 2.0, a redesign of the $1 million support program for our community of developers and projects building on Stellar. SCF 2.0 addresses issues from previous voting rounds by 1) balancing awards between two developing categories of projects and 2) introducing a nomination panel and quadratic voting model. SDF’s Business Development team engaged and supported a number of African anchors (Clickpesa, Flutterwave, and Cowrie) to build new projects and lay the foundation for future corridors.  Preparations for SDF’s biggest event of the year, Meridian, took center stage with the registration launch and announcement of speakers such as Sir Tim Berners-Lee, President Ellen Johnson Sirleaf, Jim Yong Kim, and...
Continue on stellar.org
twitter.com

Hey everyone! Welcome to another issue of the Stellar Dev Digest, a weekly recap of all things related to the development of the Stellar Network. What is Stellar? Stellar is a platform that connects…
5
Share 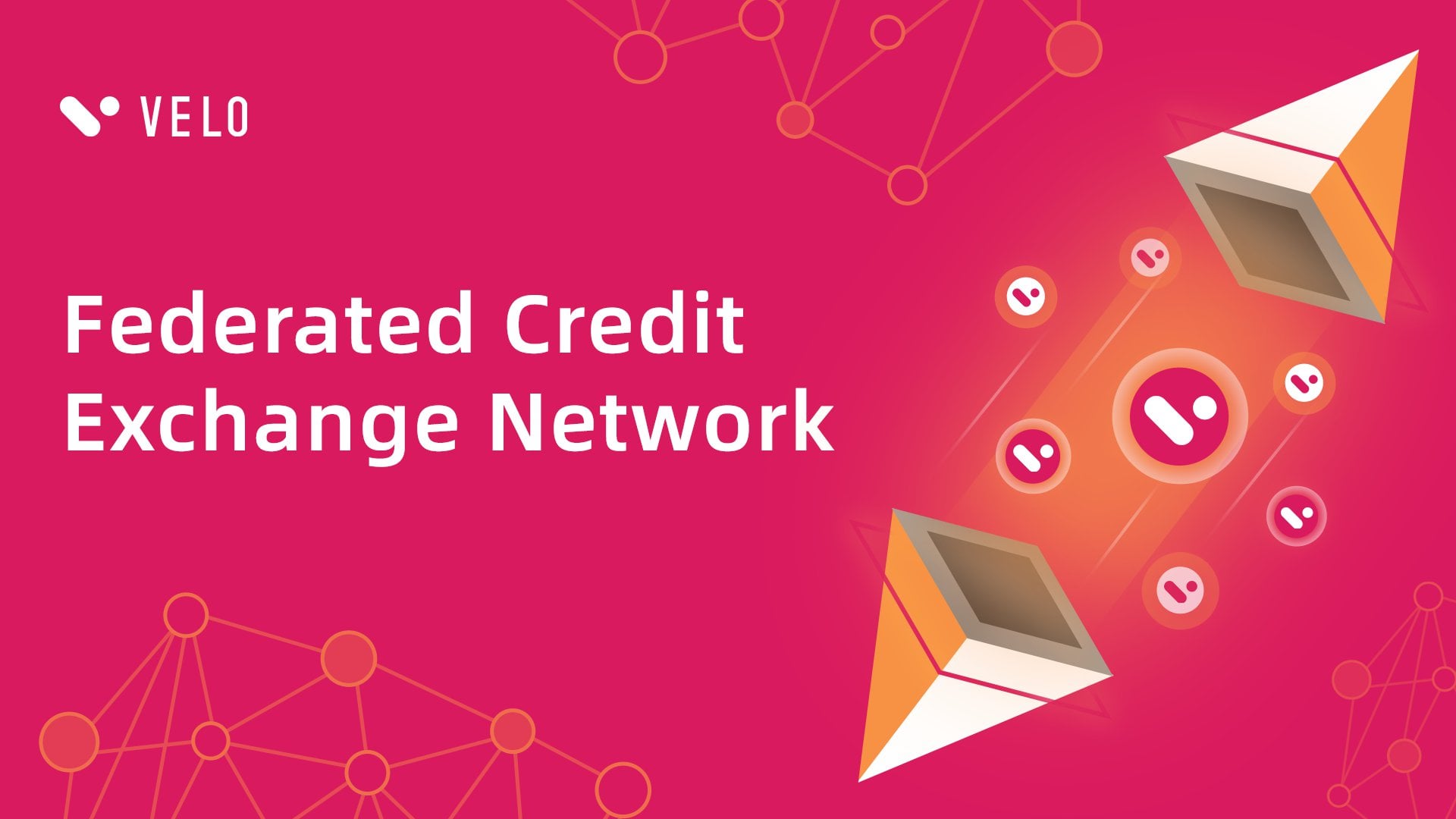 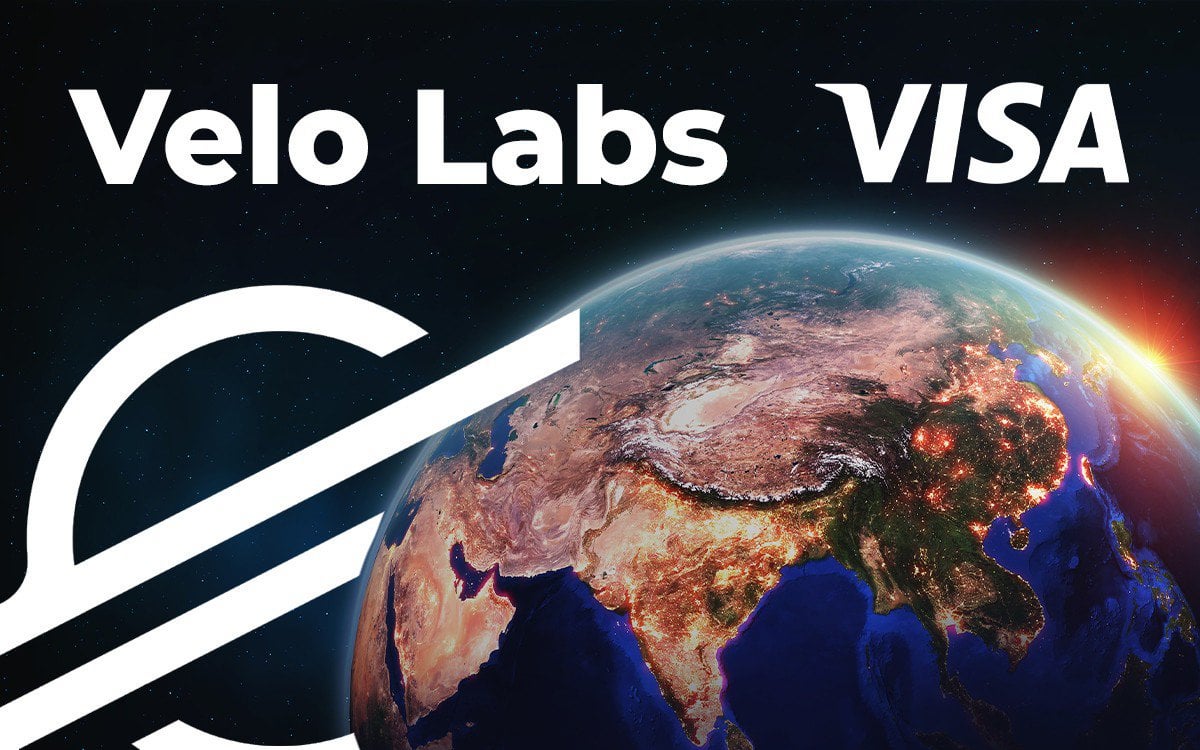 We are thrilled to announce our partnership with Visa!Through this strategic partnership Velo Labs, Lightnet, and Visa will collaborate on payment solutions in Asia. $VELO tokens will serve as the dig...
17
Share