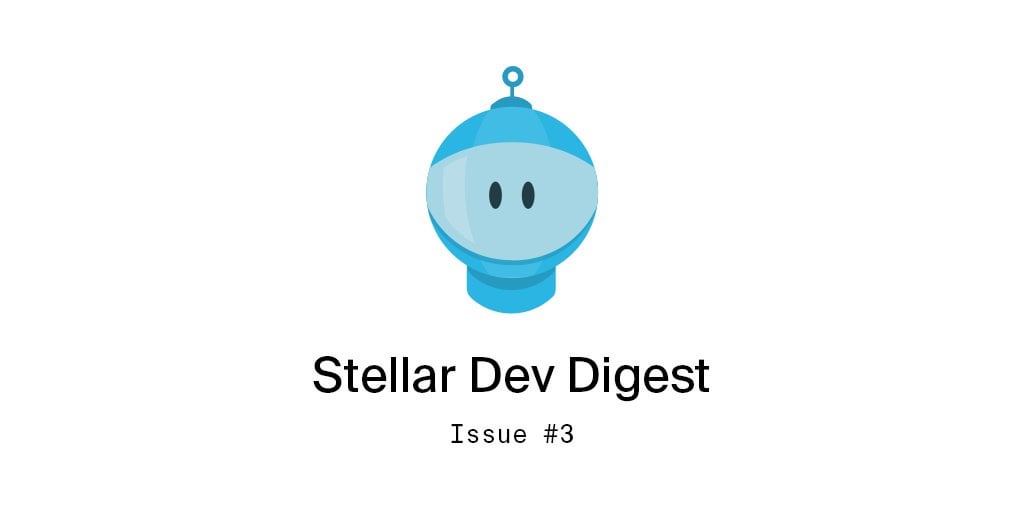 Core Advancement Proposals (CAP) and Stellar Ecosystem Proposals (SEP) are a formal way of documenting proposed standards to improve various aspects of the Stellar Network. These function similar to EIPs and BIPs from the Ethereum and Bitcoin communities respectively. CAPs and SEPs represent the culmination of many discussions that often take place on the Stellar Developer Google Group.

Overall, 4 pull requests were merged in the last week.