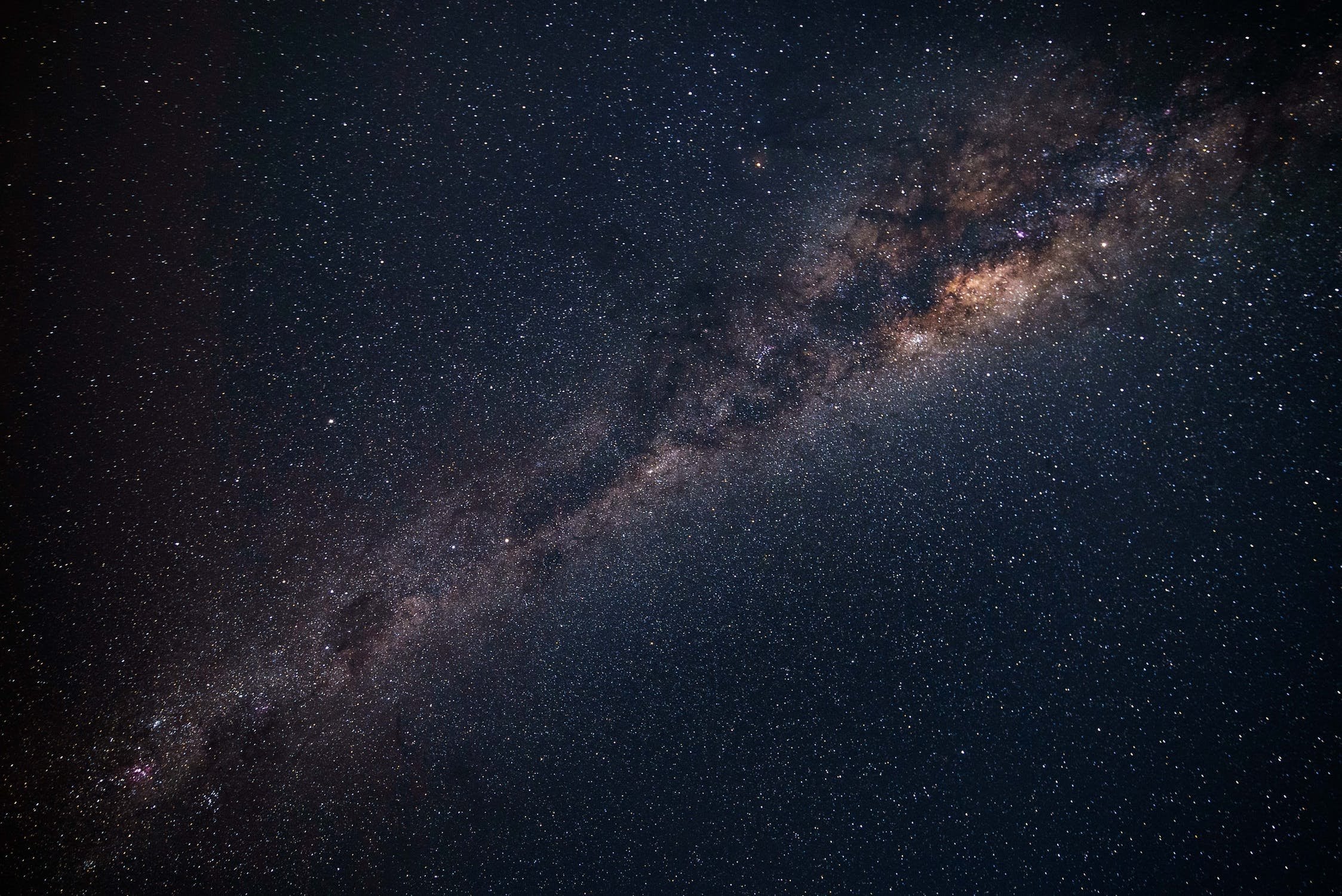 IBM is hiring talent to work on its Stellar-based world wire system. This will inevitably lead to increased interest in a blockchain that offers many beneficial features when compared to similar networks. Here are some details on the role:

“This role will assist in providing Offering Management expertise in allowing IBM Blockchain Financial Solutions clients, who do cross border payments, to avail themselves of a transformational method to initiate their payments. The Stellar blockchain ledger is used as the system of record for settlement of financial transactions between counter-parties on the World Wire network”

We thought we’d dive a little deeper into Stellar.

Stellar is an open-source blockchain project founded in 2014 by Ripple co-founder Jed McCaleb. McCaleb is also well known in the blockchain sector for being the founder of now-defunct cryptocurrency exchange Mt Gox and peer-to-peer file transfer system eDonkey.

The Stellar Development Foundation is a non-profit organization formed to support the development of the Stellar protocol. The foundation was formed in collaboration with Patrick Collison, CEO of the online payment processing company Stripe.

What solutions does Stellar provide?

Stellar was conceived off the back of the Ripple blockchain system as a means to improve upon problems McCaleb believed existed within the business model of Ripple. Like Ripple, Stellar is intended to provide a means of currency transfer and micropayments for a fraction of the fees currently associated with such activities. Unlike original blockchain networks such as Bitcoin, which intentionally distance themselves from the traditional financial institutions that they mean to replace, Stellar works in unison with banks and financial providers with the intention to improve upon the current global financial ecosystem.

While Stellar does operate its own cryptocurrency in the form of Lumens (XLM), i... 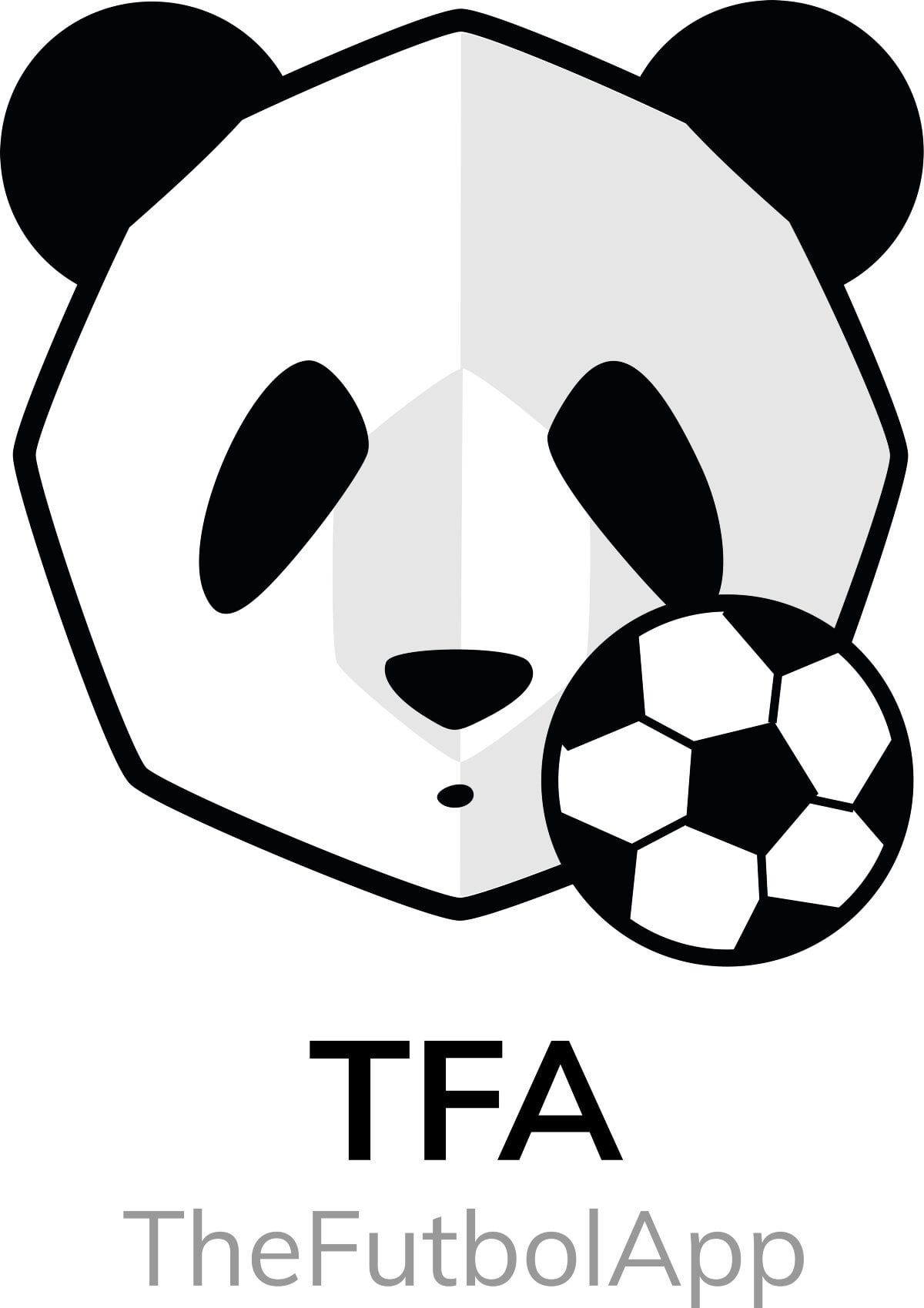 A quality social and communication network themed around soccer, implementing revenue sharing with users via the Stellar Blockchain! Between the years of 2003 and 2010, Facebook (2004), Instagram…
5
Share 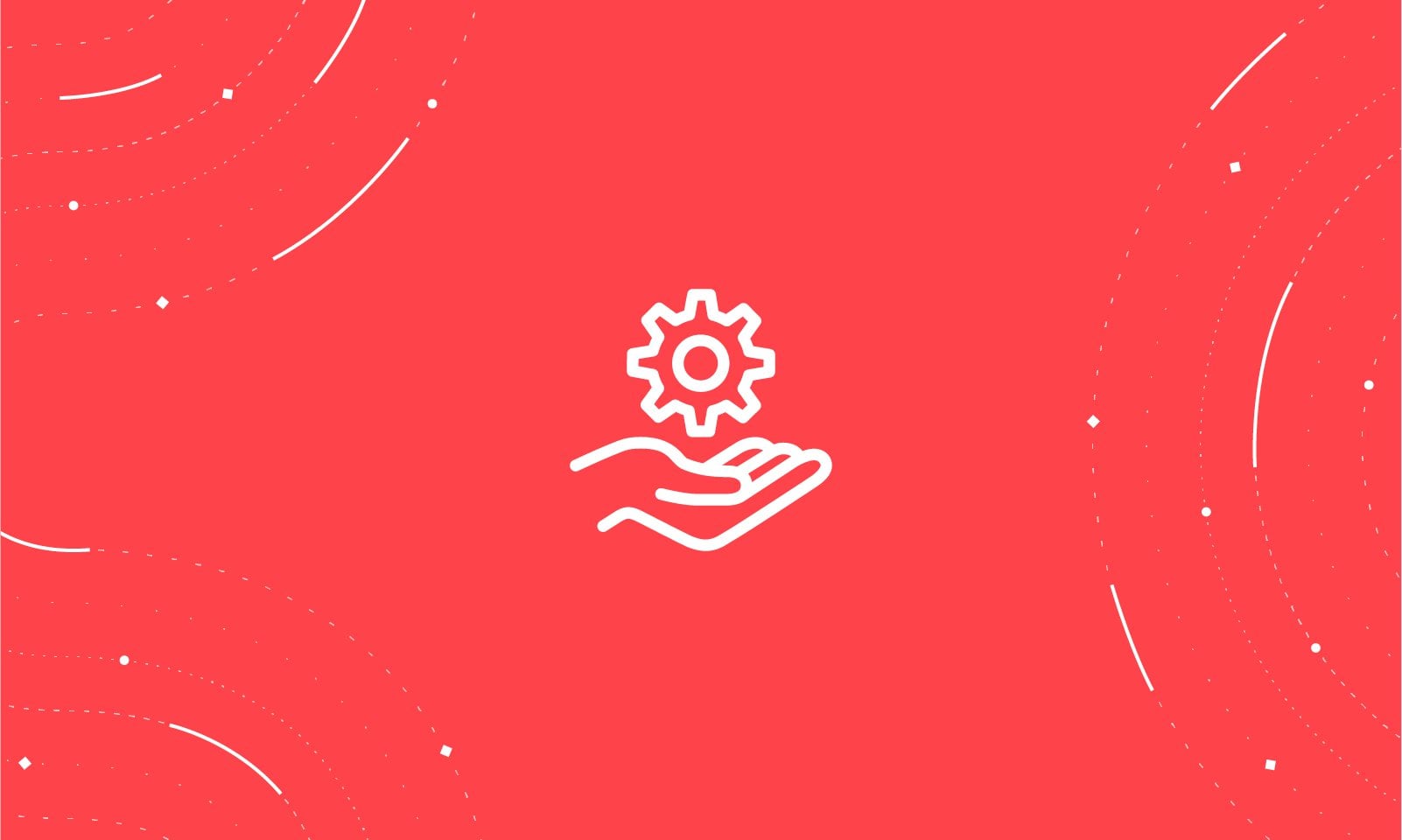 Stellar Protocol 13 includes some helpful new features, and this article explains what they are and why they matter.
2
Share

Hey everyone! Welcome to another issue of the Stellar Dev Digest, a weekly recap of all things related to the development of the Stellar Network. What is Stellar? Stellar is a platform that connects…
31
Share