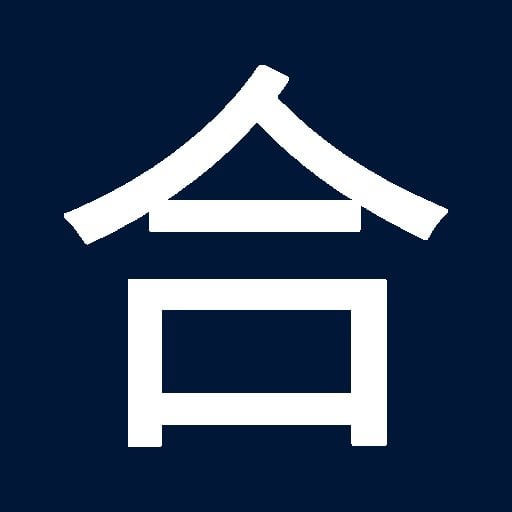 The ambition of Cosmic.vote is to bring decentralized organizations to Stellar. No wonder that Majority Judgment has been chosen for its first contract: when it comes to decentralized governance, having a well-designed, robust voting system is an absolute game-changer. Let’s see why Majority Judgement is superior in this matter.

Majority Judgment is a voting system invented in 2007 by Michel Balinski & Rida Laraki. Those scientists based their design on decades of studies regarding voting systems — a field known as social choice theory.

With Majority Judgment, voters give a grade to each candidate. The votes are then combined to determine candidates’ ranking. This process determines the winner in a single round of voting.

As Majority Judgement contracts are now available on Stellar, why not giving it a try:

Use the poll widget below, or open the poll page on Cosmic.vote. Pick a grade for each option, then click on Cast Your Vote!. Within the signing side-frame, select a wallet to sign with. Browse to your wallet by using either Go to (wallet) or the QR Code. Sign the transaction. Close the signing side-frame & enjoy the results. :) Congratulations! You just participated in your first Majority Judgement election! Counting Votes

Grades received by the candidates are sorted from the worst to the best. We take the candidate median grade, which we call the “majority grade”, to be the result of that candidate. To break ties, we join the completion of the grade to the result.

The majority grade & its completion

Worth noting, each candidate has a score that has a meaning of its ow...