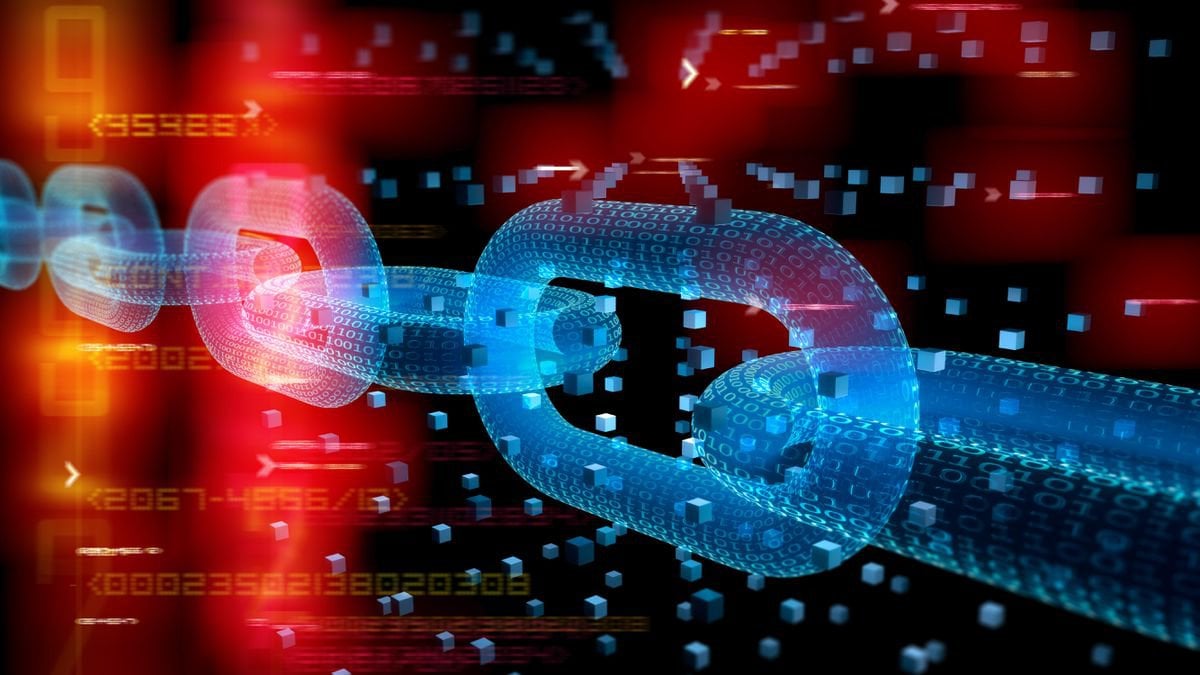 [Forbes] For Mainstream Success, Blockchains Must Eat Their Own Dog Food (Steemit within article)

In the tech ecosystem, “dogfooding,” or eating your own dog food, refers to the practice of companies using their own product, becoming their own customer. Many high-growth companies like Microsoft MSFT and the FAANG companies (Facebook, Amazon AMZN , Apple AAPL , Netflix NFLX , and Google GOOGL ) do this to conduct beta tests and to establish credibility: Amazon is also famous for its 2002 mandate decreeing the use of internal servers (and stating that anyone failing to do so would be fired), a move that proved to be fundamental in building AWS. But while dogfooding is often used to identify and fix bugs, it has another valuable purpose: to create credible use cases for a company’s products.

This is particularly relevant for blockchain projects, which have frequently relied on a “build it and they will come” philosophy, thus placing the onus on third parties to create new and interesting blockchain apps. The prevalence of this attitude is illustrated by a panel discussion held at the leading blockchain conference Consensus 2019 titled “Build It and They Will Come: Growing a Global Blockchain Hub,” which discussed the efforts of governments around the world to attract blockchain projects while balancing the need for regulation, investment, and innovation.

To be fair, this approach may work well for a blockchain with a solely crypto audience, instead of the world at large. It’s also especially relevant for security tokens , and in particular, the exchanges needed to trade them: the prevailing attitude here is that supply generates demand, not least because of the complex infrastructure needed to make these trades possible.

An emerging trend in 2019, however, was for crypto projects to freely distribute tokens to generate interest. Speaking about this practice, one observer questioned the link between supply and demand, commenting: “If companies are giving tokens away, do they have a legitimate business with organi...