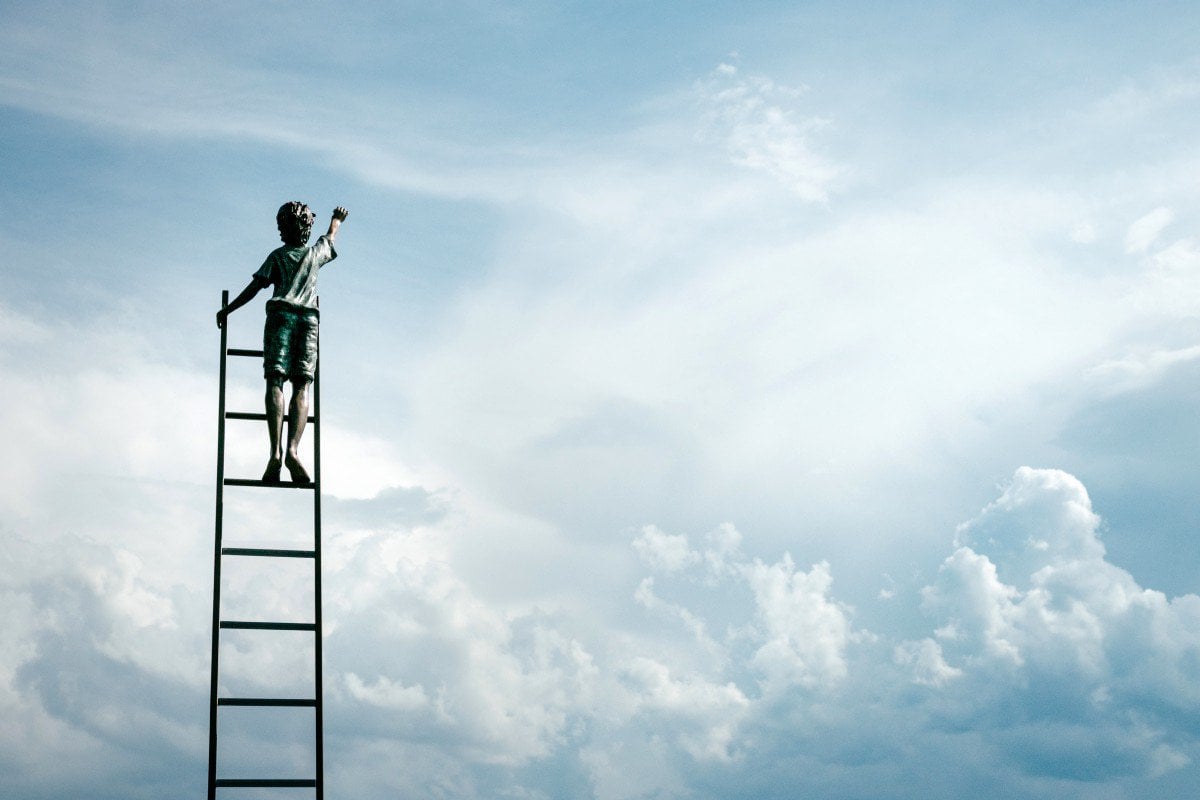 This is the type of stuff Ive been looking for! Great article for people looking to use Sia like a network drive.

Shifting to renting? To not mix up things, I decided to spin up a new Win 10 and do a clean install of a new Sia node + the Repertory software. If you’re new to Sia, there are many good articles describing how to set it up and where to get Siacoins, the tokens that serve as payment vehicle for the exchange of storage. One tip is to bootstrap the consensus DB, the growing blockchain file that holds all transactions which currently sits at a staggering 16GB. Letting the fresh Sia node go through its initial run can challenge one’s patience — it takes a good while(!)

no, no… the first run of Sia is not about seconds — you might end waiting for several hours to let it go through all the steps even after bootstrapping the consensus DB!

Patience does pay off, and once complete, it was easy to fund the new wallet and set up a small allowance to start generating contracts with hosts. To my surprise, the establishing of contracts is now much faster than in earlier versions, and it was literally completed instantly. Fun fact: I aimed at a renting price point lower than my own hosting price: The beauty of a market driven system.

The Repertory mounted as “S”

So.. back to Repertory, that in brief builds on WinFsp to mime Windows file system functio- nality and interacts with the Sia daemon to get data to/from the storage layer. Download and install is simple, and some dependent software (the WinFsp and a C-library are parts of it) is easily accessible as well. Set up is straightforward and only asks from you a drive letter (I chose “S” for Sia). If Repertory can’t find an active instance of Sia, it will just retry until successful. There are a few settings, but I left it as is.

Once started and with your Sia daemon running (I just started the normal Sia-UI) the following shows up in Windows Explorer’s properties for the new RepertorySia:

RepertorySia presenting itself — wow all that space!

I gave it quite some serious testing, starting adding in the ...