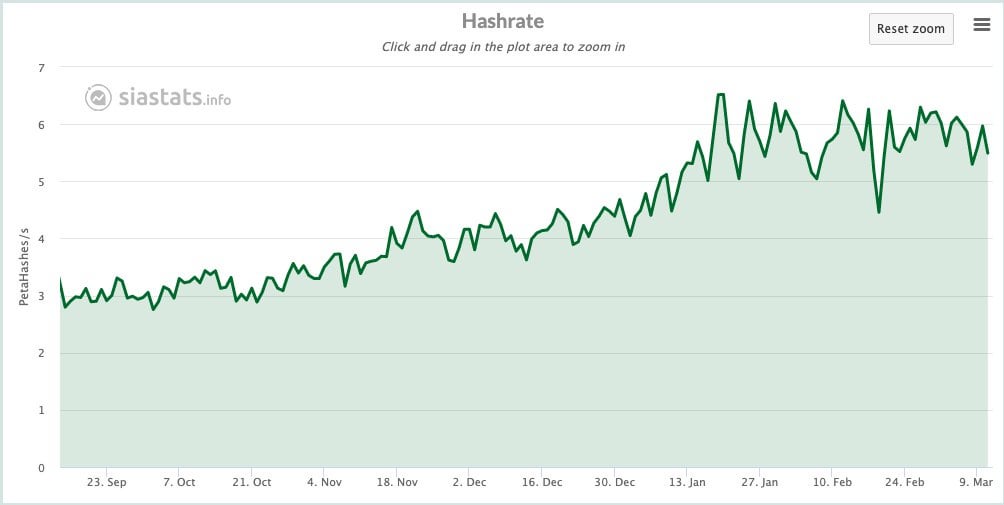 Siacoin mining in 2020 - is it even profitable?

With mining being in the trend, it is important to know whys and hows regarding it. After all, without the right info, you can spend a lot of money, energy and time (which is also money, as we all know) pursuing the wrong venture.

This time, we will be talking about crypto called Siacoin and what you need to mine it. Hardware, software, and what mining pools are viable and available to you in order to turn a profit — you name it, we’ll describe, just for you.

So, let’s start with the main question there: is Siacoin mining profitable? The short answer is “yes”. The slightly longer answer would be “yes since it offers quite a bit to its owners”. Now, let’s elaborate a bit on that last part.

There are three main attraction points to Siacoin.

The first one is privacy and security it provides. After all, what’s the point of mining cryptocurrency if it doesn’t protect your personal data during transactions. The second point is Siacoin’s high ratings. It is almost a constant presence in various top crypto lists. That in itself shows that Siacoin is a viable, improving, and secure crypto for you to mine and use. The third and final point is its stability. It isn’t very volatile, allowing you to invest and hold it while searching for more profit opportunities.

Now, let’s take a look at Siacoin numbers: at the moment this article was written, its average block time is 10.14 minutes, an average reward for a block being a 49,390 SC. With the difficulty being at 3.61 EH, it is a valid investment of your time and resources. Below, you can see the hash rate graph of Siacoin.

So if you want to buy and hold crypto that wouldn’t wildly fluctuate, Siacoin is your best bet, and the same goes for mining, as you can mine it and either sell it to people looking for a stable altcoin or hold it yourself.

As mining is a rather power-hungry process (both in ter...

Sign the petition so dogecoin may be used at Amazon