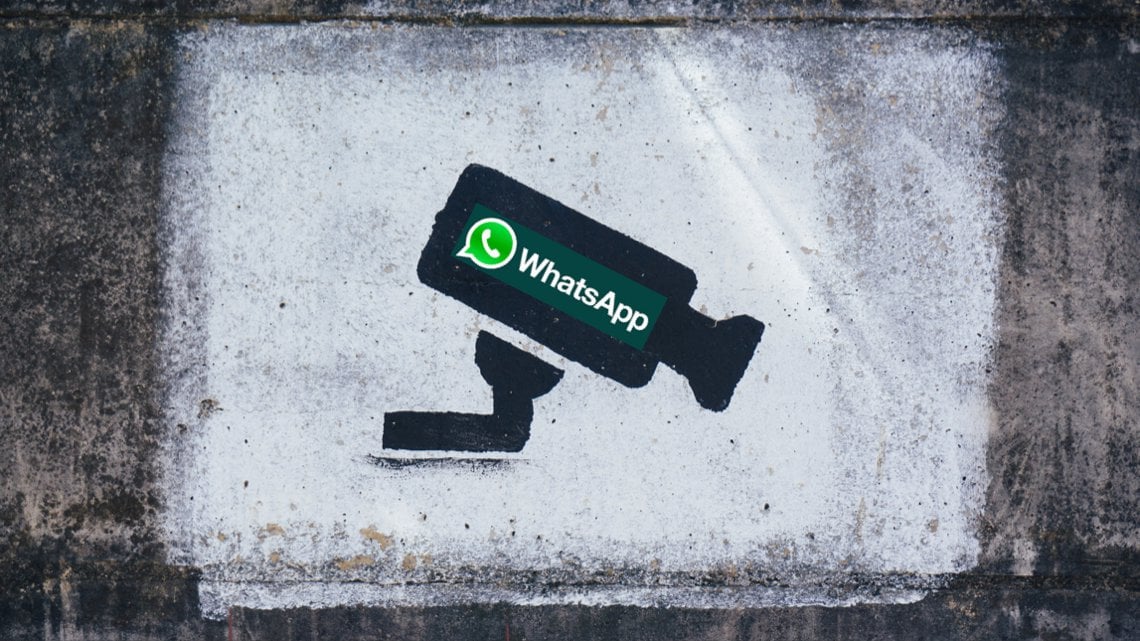 Implications of the Recent WhatsApp Policy Changes and Skynet's Role

A lot of people are going to inevitably defend this move by Facebook with a rationalization like “Facebook is a private company and can do what they want. If you don’t like it, just don’t use WhatsApp.” But this rationalization misses a key point — WhatsApp for many has become a critical infrastructure. Especially in countries like Brazil and India, where WhatsApp enjoys incredible ubiquity, leaving WhatsApp means losing contact with your friends, losing invites to social events, losing access to key business contacts, and in many cases means losing access to your family.

Facebook, by buying WhatsApp, has acquired the legal right to force users into making a choice between inflicting significant self-harm and giving Facebook their private information. Facebook has bought the right to create hostage situations.

WhatsApp previously had an ethos of privacy, and one could even argue that there was an implicit social contract between WhatsApp and its users that privacy would be respected, an argument bolstered by the fact that they were one of the first major messaging apps in the world to adopt end-to-end encryption. And it’s probably fair to say that WhatsApp would not enjoy the dominance it has today if not for its privacy features.

But there is no legal or functional enforcement of this social contract. WhatsApp was always free to change its policies, and in fact, WhatsApp could even choose to remove the end to end encryption at any point in the future. This doesn’t just apply to WhatsApp, it applies to all messengers, including Signal.

When we choose to build communities on top of apps like WhatsApp and Signal today, we are choosing to trust the owners of these applications to maintain the social contracts established by...