Forbes Listed Siacoin as One of the Top 25 Cryptocurrencies

This story appears in the July 27, 2017 issue of Forbes. Subscribe

Thee are the top 25 of the 900+ cryptocurrencies and crypto-assets ranked by market cap. Many are worth even more if you include the total supply of coins they have authorized.

Coin/Token Market cap (current price times circulating supply, in millions)* Year-to-Date Returns Description Bitcoin $40,520 260% Since only 21 million will ever be produced, the original cryptocurrency is the best store of value but still very volatile. Ethereum $26,720 3,825% A blockchain for “smart contracts” (programs that will execute contractual terms automatically), Ethereum launched the token craze. Ripple  $9,980 4,210% Its XRP coin has soared. Wants to disrupt the slow, opaque and pricey world of international wire transfers. It already has 75 banking and payments partners. Litecoin $2,080 980% Litecoin has long marketed itself as digital silver to Bitcoin’s gold, in part because it’s less energy-intensive, with faster block times. Ethereum Classic  $1,720 1,395% This coin is from the original Ethereum blockchain, which was upgraded after a $50 million hack. NEM $1,430 4,320% A cryptocurrency that is popular in Japan, where banks are testing an enterprise version. Many Western crypto enthusiasts have little idea what it is. Dash  $1,330 1,690% Originally called darkcoin, with an emphasis on privacy, Dash touts itself as digital cash, but its average transaction size is more than $10,000. IOTA $1,120 -35% Bitcoin and Ethereum may be too expensive and slow for Internet of Things micropayments. IOTA could someday be in demand by Fitbits everywhere. Monero $640 340% Privacy coin that aims...
Continue on forbes.com
dailyhodl.com 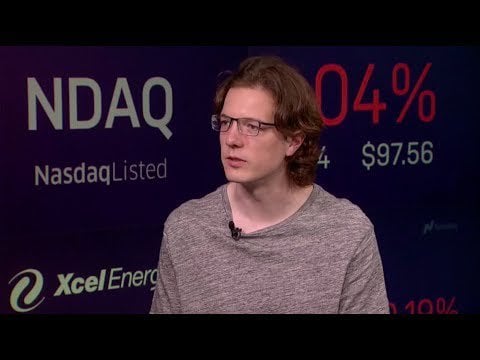 This interview is an episode of The Business of Blockchain with Jane King. Watch more interviews and subscribe at www.BusinessofBlockchainShow.com/episodesAr...
2
Share 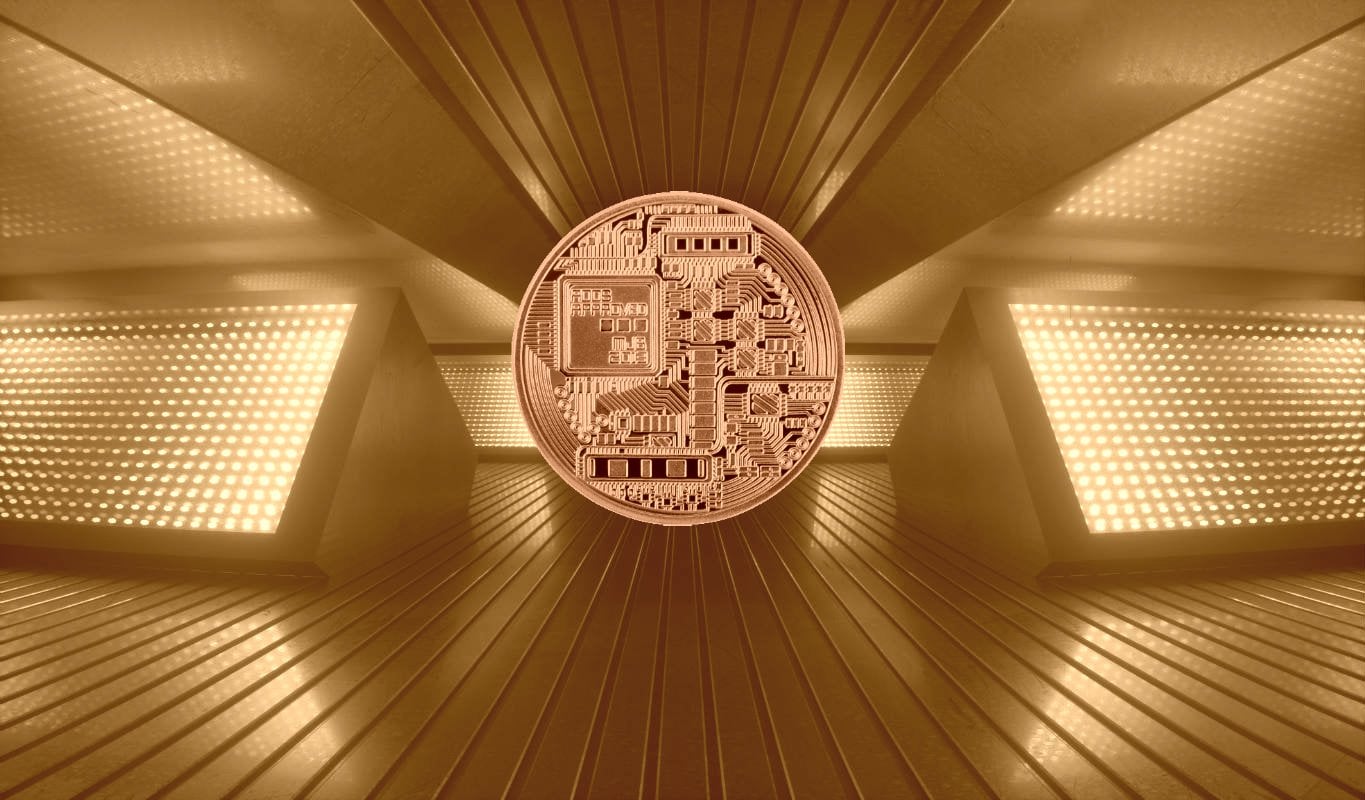