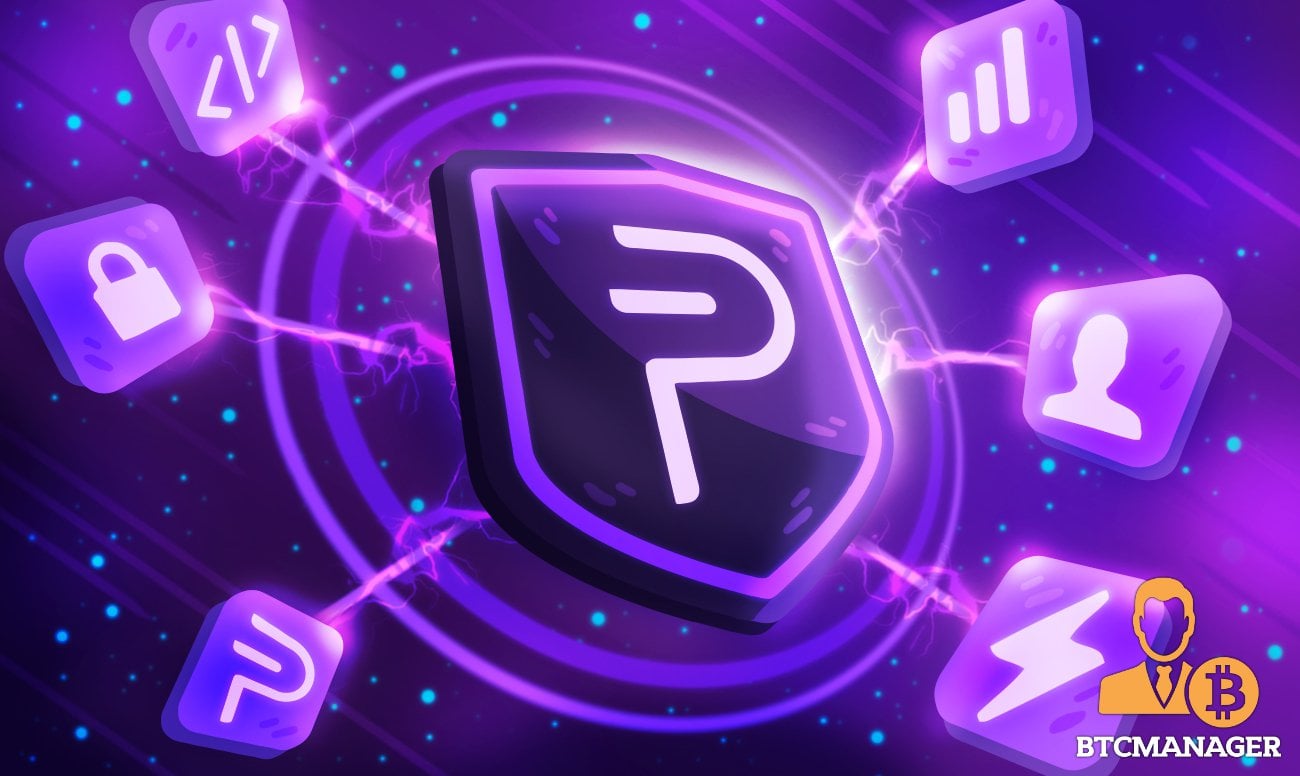 As one of the most technologically equipped and advanced blockchain protocols, PIVX is a financial user data protection-oriented digital currency that leverages cutting-edge ZK-powered SHIELD technology to give the users the liberty to choose whether they want to receive and send transparently (akin to bitcoin) or anonymously (like Monero, Dash, Zcash).

For the uninitiated, the SHIELD technology is currently running on the Proof of Stake consensus algorithm — something that the Ethereum community has been trying to implement into its network for years. In addition, PIVX is also a DAO (Decentralized Autonomous Organization) which ensures healthy decentralization across the project.

In this review, BTCManager dives deep into the various facets of PIVX. The review will look into the various innovative and robust features of this cryptocurrency, its legacy established in a relatively short-period, its predicted price action for the rest of 2021, and all that is in the pipeline for this exciting cryptocurrency.

For those not in the know, PIVX has been one of the earliest and most influential privacy-focused cryptocurrencies to exist. PIVX could be considered as the perfect alternative to several other privacy-focused digital currencies such as Monero (XMR) and Zcash (ZEC) not only due to its technological superiority but also because it is, in fact, the most robust and innovative of all privacy-preserving cryptocurrencies.

Below is a perfect example of the very first SHIELD (zk-SNARK Sapling + Proof of Stake) 100 percent untraceable transaction on PIVX’s mainnet blockchain from one shield address to another. It is worthy of note that during this transaction, there were no amounts revealed, no sender or receiver information, nor any balances from the parties involved in the transaction revealed.

Stake it in Cold Storage

Yes, you heard that right. PIVX enables its users to sta...