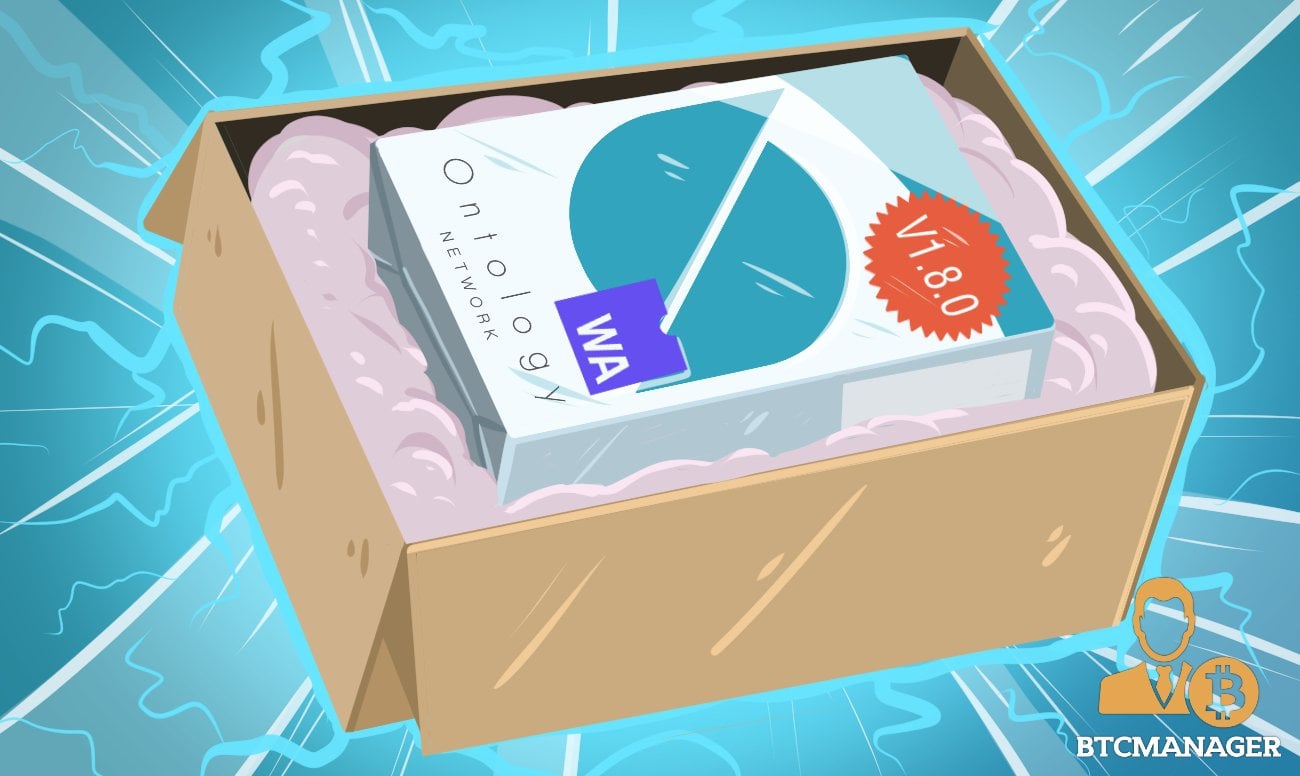 In a Medium post published on October 29, 2019, public blockchain project Ontology (ONT) announced the release of Ontology v1.8.0. According to the announcement, the latest version of the project comes with the highly anticipated Wasm functionality.

In what comes as major propulsion for the Ontology ecosystem, the Wasm function has officially been launched on the project’s MainNet. With the release of Ontology v1.8.0, the distributed ledger technology (DLT) venture will – with the help of its hybrid virtual machine architecture – be able to support three types of contracts: Native, NeoVM, and Wasm.

While Native and NeoVM contracts were already compatible with the Ontology blockchain infrastructure, the introduction of Wasm contracts holds the potential to open a whole host of new opportunities for the project’s developers.

Per sources close to the matter, Wasm contract development will give developers the opportunity to fiddle with myriad advanced development languages including C++, Rust, Go, and Assembly Script, among others. Notably, all these programming languages support Wasm bytecode which essentially means that developers will now have the freedom to use the programming language of their choosing to build products on the Ontology platform.

The upgrade to v1.8.0 also includes a complete and exhaustive semantic verification of variables and contexts of the Neo Virtual Machine (NeoVM) at the system level to mitigate the possibility of potential bugs. The upgraded MainNet also brings about an array of improvements to the Virtual Machine bytecode. The post reads in part:

“The performance of the virtual machine bytecode has been improved by 240 percent, the memory allocation has been reduced by 5.5x times...
Continue on btcmanager.com
youtube.com