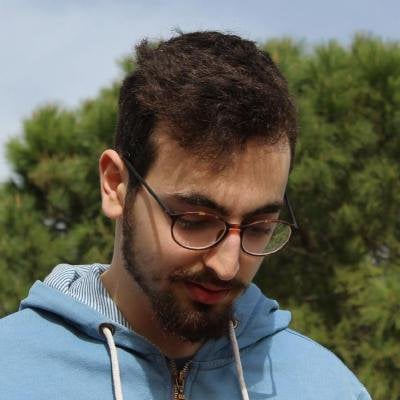 Choosing where to run the node

First of all it's important to mention that you should probably run the node in a cloud provider instead of locally for the following reasons:

You'll be able to get a much higher uptime (outages...) It will eliminate the hassle of managing a lot of stuff that is directly managed by the cloud provider Most customer internet connections are under firewalls set up by ISPs, these firewalls prevent new incoming connections to the nodes, making it impossible for other nodes or RPC clients to initiate connections to your node

With that out of the way all that it's left is picking a provider and an instance type. In this guide we will go with a t2.large on AWS, following a recommendation from CityOfZion, which we will complement with a 100GB storage volume on AWS EBS. You might pick the AWS region that best suits your needs, for example the one that is geographically closer to you or most of your users in order to reduce RTT time.

In this guide we will install Ubuntu 18.04 LTS on the cloud instance, the reasoning behind that choice is based on these facts:

Ubuntu is used by a large amount of people which leads to any security updates being published promptly Ubuntu has all the packages needed during the guide directly available Using a LTS release should reduce breakage caused by updates Launching & setting up a t2.large instance Go to AWS' EC2 dashboard & start the Launch Instance wizard Select Ubuntu Server 18.04 LTS Select t2.large and go to the next step Skip to the next step Modify the storage to 100 GiB Skip to the next step Add the following security rules (do not remove the SSH rule added by default): Type Protocol Port Range Source HTTP TCP 80 Anywhere Custom TCP Rule TCP 10333 (20333 if testnet) Anywhere HTTPS TCP 443 Anywhere Laun...
Continue on github.com
youtu.be