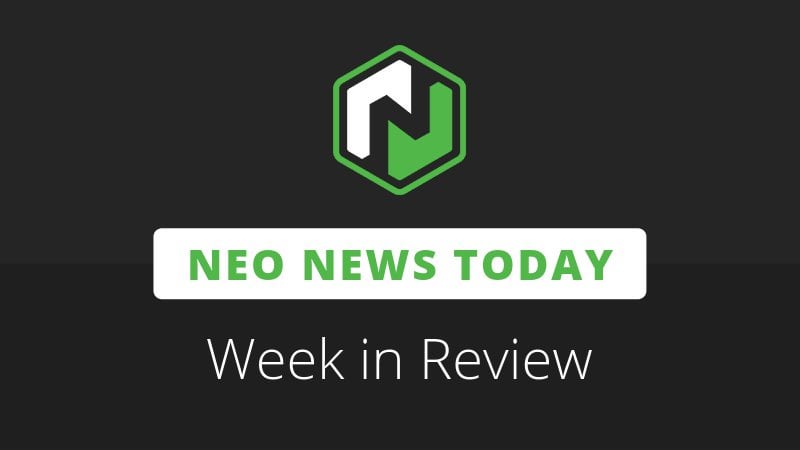 Flamingo Finance launched its Perp trading competition. The competition offers a 100,000 FLM prize pool and is designed to test the Perp protocol. Participants can trade virtual Bitcoin using TestUSD test coins at up to 5x leverage and are ranked by profit and loss calculation. The competition began on Jan. 8 and runs through Jan. 22, 2021.

Neo founder Da Hongfei, NGD head of marketing Yuan Gao, and Neo Foundation developer community strategist Longfei Wang participated in an AMA conducted in Chinese on ChainNews. Discussion topics included the three guests’ views and outlook on the future of the blockchain industry, the latest Neo and Flamingo Finance developments, and DeFi. The text was translated to English by an r/Neo community member.

Neo founder Da Hongfei offered his perspective on what 2021 might have in store for the blockchain industry in a CoinTelegraph article.

Neo St. Petersburg Competence Center released a new milestone update to the NeoGo project. It includes compatibility with the core Neo3 Preview4 implementation and brings a range of other improvements across the node, SDK, and compiler. To assess the recent Preview4 improvements across the C# and Go implementations, Neo SPCC also ran the new builds through its benchmark tool, neo-bench. The results showed substantial throughput improvements for both nodes since Preview3, both being capable of processing thousands of transactions per second...