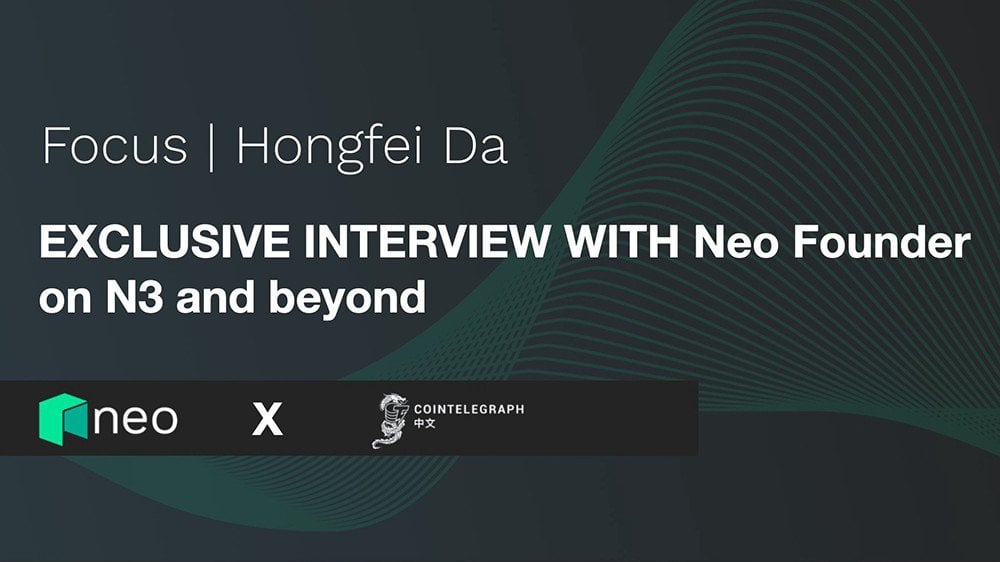 Vadim：My first question for today is about how did you start Neo? What’s the story behind it?

Da：I started Neo in 2014. Around that time, Bitcoin had come to existence for few years. And I personally heard Bitcoin in 2011. So that’s three years after I learned what Bitcoin is and how it works. Around 2013, it was also the time that the Chinese Bitcoin community came to exist. So I started to organize some Meetups, some conference together with several other guys.

And in 2012, when I was browsing the forum called bitcointalk.org, I discovered there was a post about crowdfunding to build Asic Mining Machine. It was started by a guy named, the ID is “friedcat”. It was a very successful event. He got funded for several hundred, I don’t know the exact number, but equivalent to maybe around a million dollars.

And then he successfully built the first Asic Mining Machine. So we were inspired by that event. And around that time, Vitalik was also planning to launch the Ethereum platform for smart contract. So all of these inspired us to build a new smart contract platform to do the crowdfunding. That is the pre-history of Neo, Antshares.

Vadim：Alright. So Neo is your first company in blockchain? Or you did something before that?

Da：Neo is actually the first project we did. But we also did a side project called weangel. It’s a website that we believe in the future, will utilize the Neo blockchain to do the crowdfunding. So we built the frontend website first. It’s called weangel.com. And then at the same time, we are thinking about how to do the architecture, how to do all the protocol stuff. We need some time to think through about it.

Vadim：Right, so what are the most challenging things you’ve come across to starting the Blockchain project? And what is the most exciting thing that come along with it?

Da：At very early days, the most challenging thing was to get top talents...

How to avoid scammers on Telegram 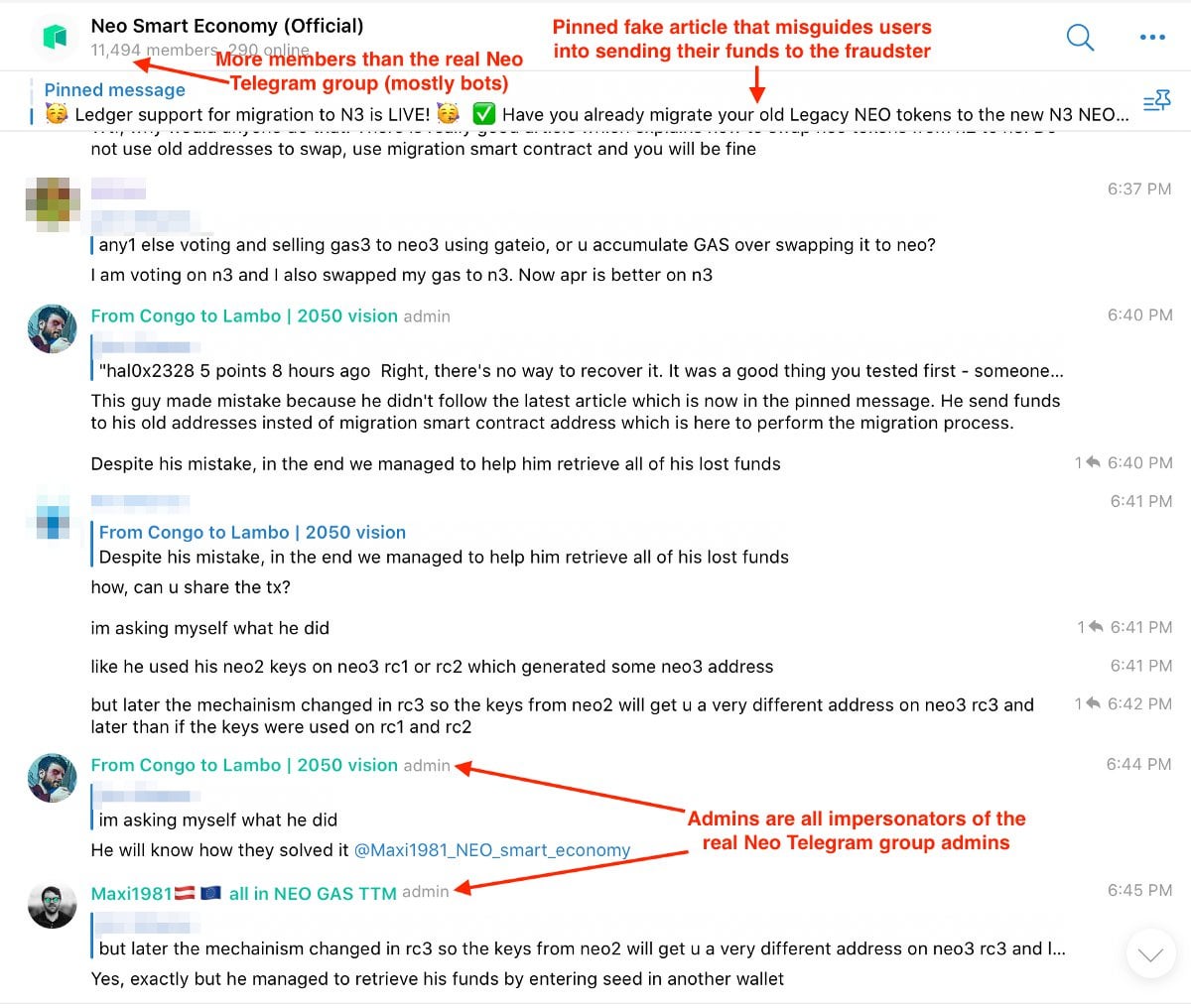 How to avoid scammers on Telegram

Telegram communities have been a long-standing feature of most cryptocurrency projects, due to Telegram’s reach and ease of use for mobile phone users. Unfortunately it has also been a hotbed of…
1
Share 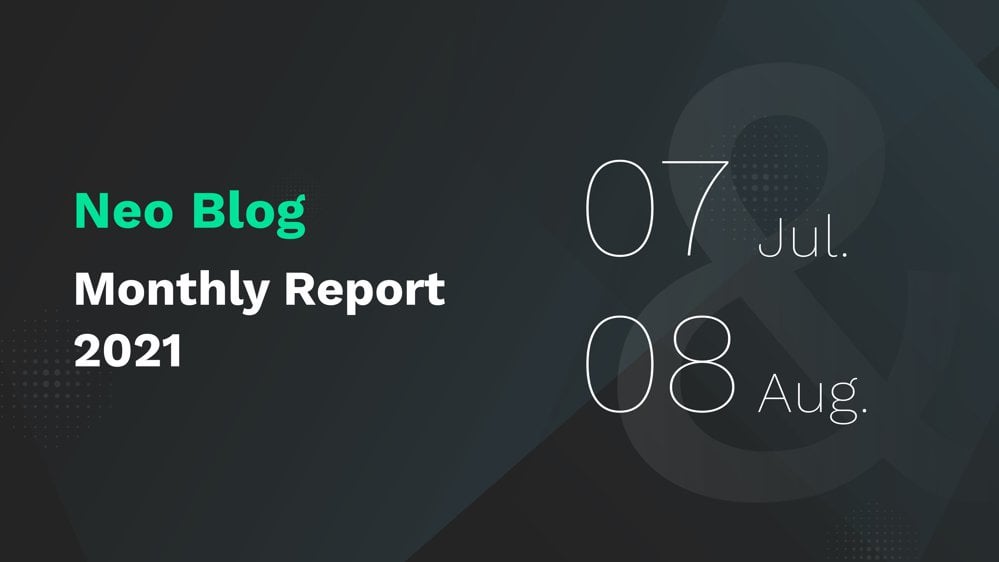