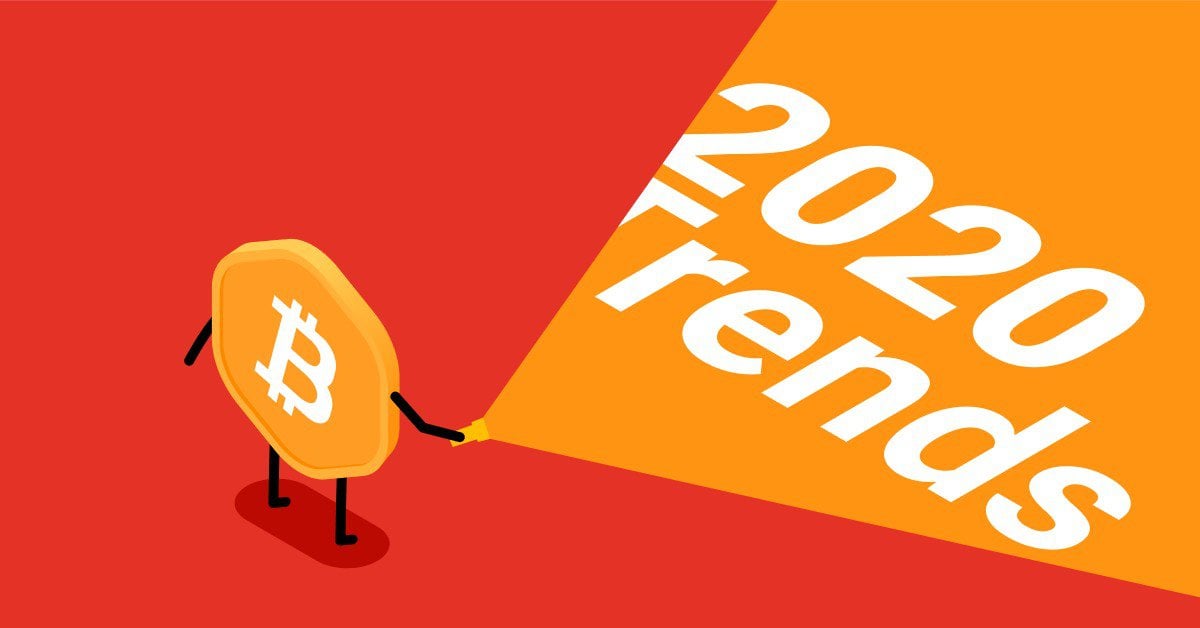 1. China will continue to influence the industry

China arguably became the most influential international actor in the cryptocurrency market in 2019, to a large part displacing even the United States in this regard. However, we believe that in 2020 the “boy who cried wolf” effect will gradually reduce market reactions to news of Chinese state reactions to the industry. Especially after the recent story when the mention of bitcoin in the main newspaper of the country turned out to be nothing more than a provocation. It seems to us that the process itself will force many participants to reformat the industry, both on the China territory and beyond.

Changes to the regulatory environment will especially affect miners. Although Beijing has declined to ban mining outright, a national cryptocurrency policy will encourage miners to relocate their operations to other jurisdictions. Incidentally, we already saw this in part in 2019. Even Iran joined the list of countries now attractive to cryptocurrency miners, and the United States has grown its own mining capacity. Presumably, the US will support the continuation of this trend as it attempts to compete with blockchain and state currency developments in China.

Many of the advantages offered by cryptocurrencies and blockchain, in general, are taking hold in China, which is investing more into the industry than all other countries. In 2020, we will with no doubt begin to see the first fruits of this focus. At the same time, these technologies will contribute to the Chinese state’s control of its people and economy, although this will not negate their other benefits such as speed, reduced costs, and solving the problem of trust.

Along the same lines, we believe the most anticipated currency of our day is the digital yuan. Given China’s leading position in the world economy, a digital currency will be a significant change in the global financial system. Ch...