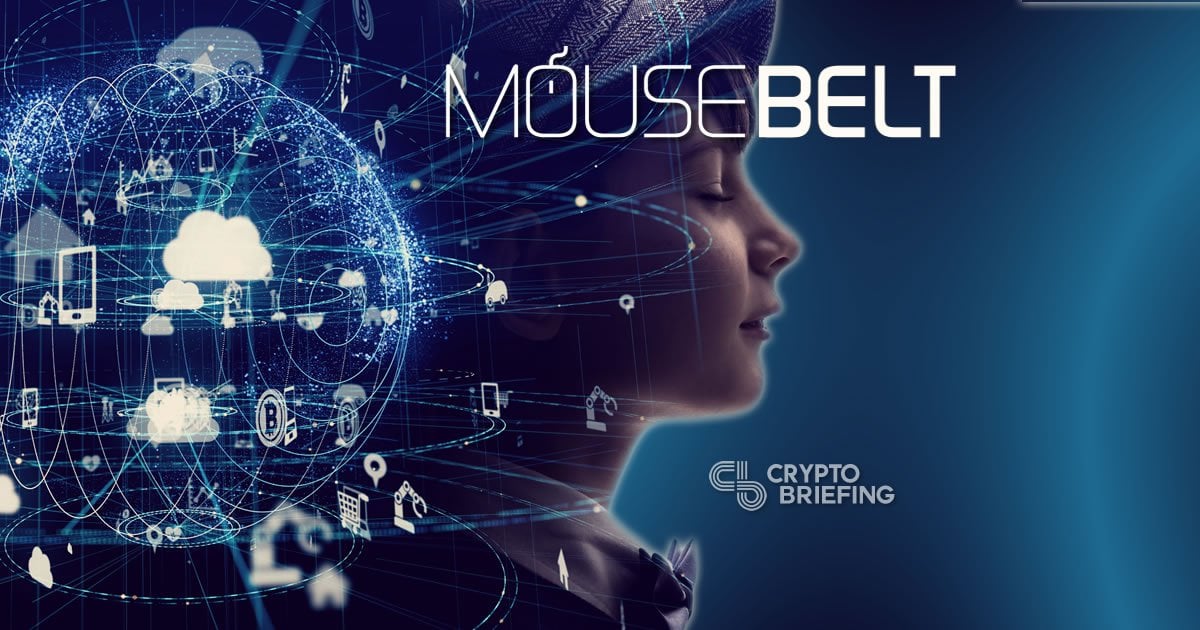 An international education initiative, designed to train the next generation of blockchain developers, has announced that TRON and the Stellar Development Foundation are among the inaugural thirteen companies who will work collectively to provide skills and expertise for the benefit of the industry.

The Blockchain Education Alliance, which is headed-up by MouseBelt, a combined VC fund and design studio, unveiled its first members: and they include a number of well-known names from the space.

As well as TRON (TRX) and Stellar (XLM), other Alliance cryptocurrency companies include Hedera (HBAR), ICON (ICX), Wanchain (WAN), and Ontology (ONT). There are also commercial and development companies like Emurgo and ETC Lab. Other members include Harmony One, Nervos, Orbs, LTO Network, and NEM (XEM).

MouseBelt is an accelerator for brand-new startups – as well as blockchain initiatives for existing companies – that has a team of fifty engineers to build products for companies all around the world.

Ashlie Meredith, Director of MouseBelt University, told Crypto Briefing that the idea of an Education Alliance came about after realizing there was “…probably a lot of really good projects going on at universities because that’s where a lot of innovation happens”.

After talking to Presidents of Blockchain Societies in the US and Canada, MouseBelt found they were all “…saying the same thing”. Frustrated with the lack of educational resources available for blockchain development, students were mostly teaching themselves blockchain because the “slow and bureaucratic” universities took too long to develop accredited courses.

MouseBelt began by offering sponsorship agreements for meetups at thirteen schools across North America, as well as some support for hackathons and conferences at the beginning of the last academic year.

“We started the university programme to sponsor their events and g... 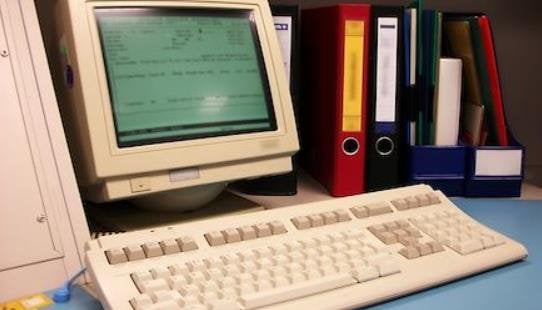 The bank is confident that digital...