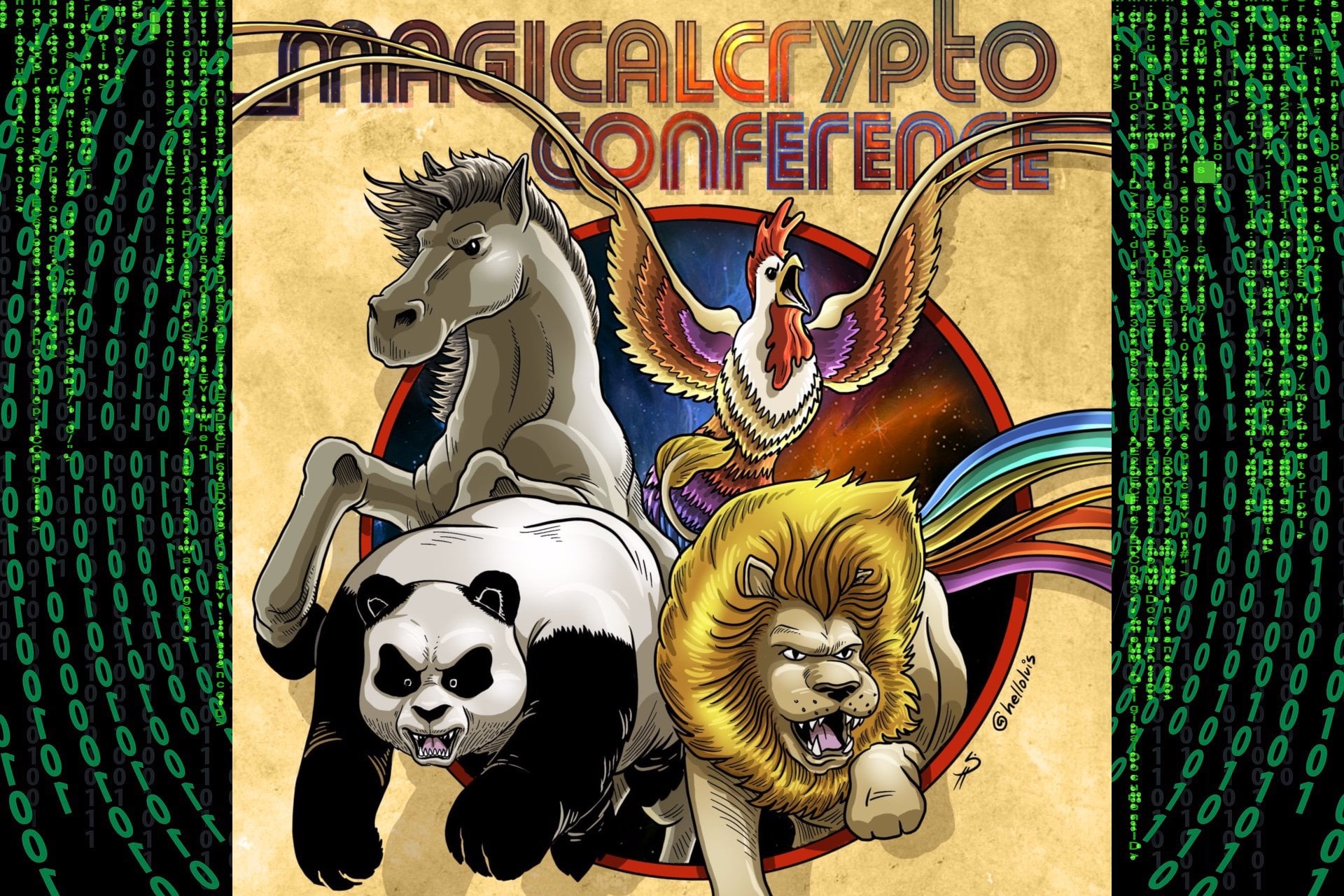 Magical Crypto Conference 2019 (because yes, the strength of the line-up suggests that there will definitely be follow-ups) is one of those peculiar phenomena that can only happen in a place as weird and norm-defying as Bitcoin’s. Not only that it follows the “we can do it better” philosophy that’s responsible for all the technological innovation that we’re witnessing on a daily basis (the idea sparked after attending the rather disappointing Consensus 2018), but it also turns a meme which emerged during the UASF era into a celebration of everything great about cryptocurrencies.

It’s just as unlikely as Dogecoin sponsoring the Jamaican bobsled team during the 2014 Winter Olympics, but definitely more productive in intellectual terms: the event allows the brightest minds in the field to get together and exchange experiences, but also empowers an extended audience (that can watch the panel discussions for free on livestream) with precious information.

In its earliest phase, Magical Crypto Friends was torn between defending Bitcoin from the proponents of the New York Agreement and providing clarity on the relentless stream of events taking place during the escalation of the raging 2017 bull market. The show first aired in a time when fraudulent projects were trying to ride the hype wave, and the choice between fundamentals and remarkable pumps seemed less obvious. Bitcoin was losing dominance due to new investments being made in questionable projects, Monero was being dismissed by the marketing departments of arguably weaker privacy coins like Verge, and Litecoin was being called obsolete and slow by forks with fragile security but quicker block times. It was then that the four anthropomorphic animals Charlie “Chikun” Lee, Riccardo “Fluffy Pony” Spagni, Whale Panda, and Samson “Excellion” Mow decided to get together

Ironically, Magical Crypto Conference returns to the same place where the SegWit2X project was formally given birth, but pose... 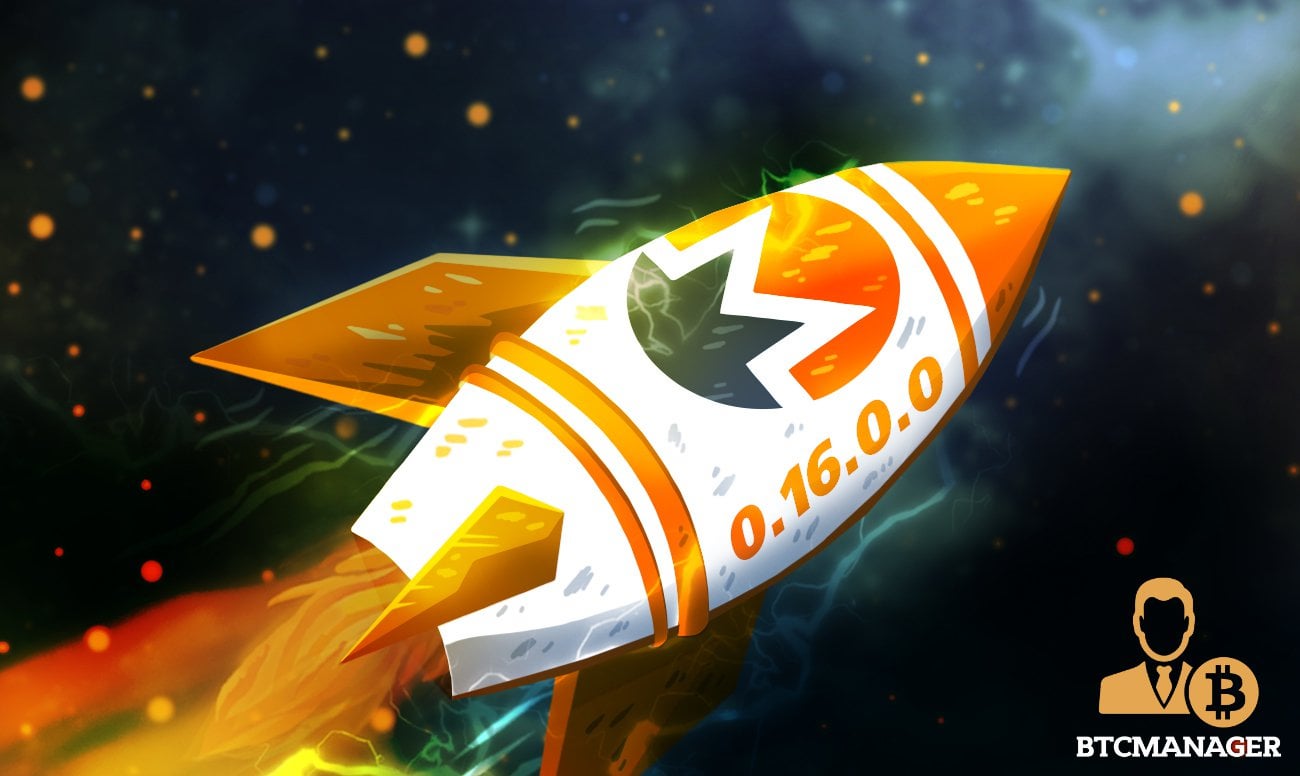 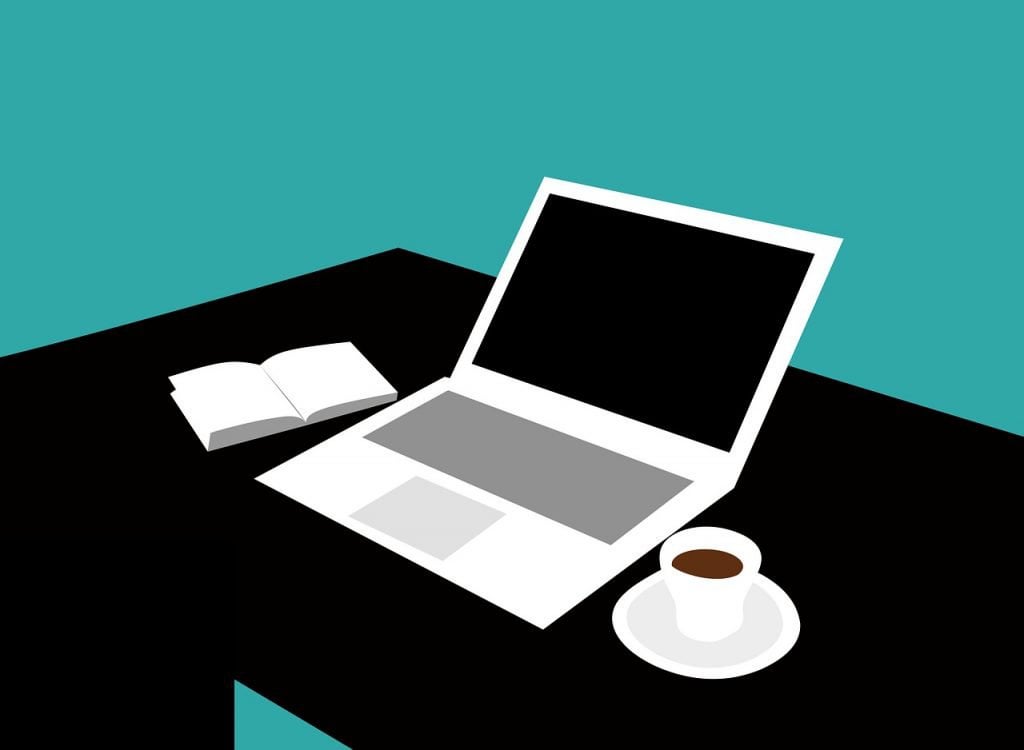 Do you have a passion for one or more cryptocurrency projects that you’d like to share? Do you like to write lengthy blog or forum…
XMR -0.46% · lists.linuxfoundation.org · 19h 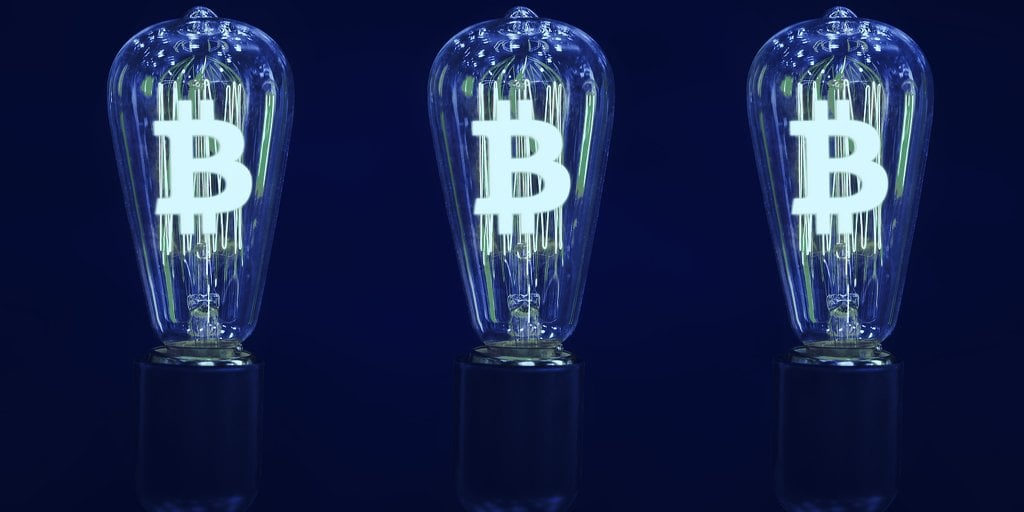