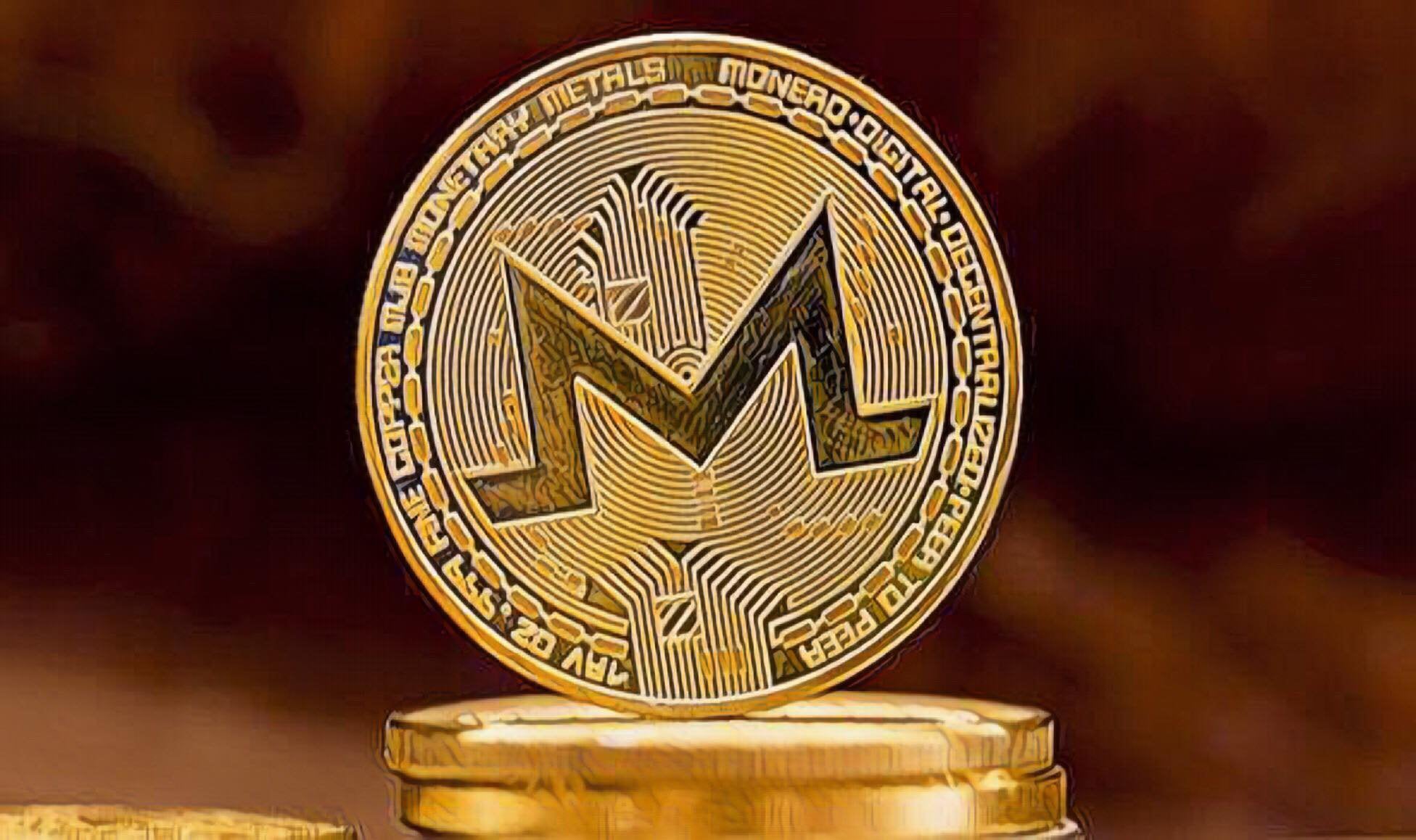 It is well known thatregulators are forever trying to restrict privacy transactions in the cryptocurrency space.  Riccardo “Fluffypony” Spagni opines that they might not be successful in their attempts as he has to state that Cryptographers are going to be smarter than the regulators.

Protocols that are providing privacy is something that regulators and law enforcement agencies are eagle eyed about.  This they are very particular as there is a race among Central Banks to launch the Sovereign Digital currencies.

It is well known that the IRS recently hired Chainalysis and Integra FEC to derive a technology which will be able to trace the transactions of Monero and other privacy protocols like DASH and Zcash. This is becoming a matter of interest because regulators believe that anonymity enhancing protocols are risky in terms of terrorism finance and other money laundering attempts.

Riccardo Spagni, opines that the regulators’ best bet will be to apply controls at the entry and exit points. He stated, “Payment service providers and merchant service providers are sorts of the points at which they can apply a degree of regulation. And that I think is feasible,”

Spagni stated that, regulators and law enforcement agencies are currently depending on passive surveillance like facial recognition systems, tracking bank accounts, and suspicious activity reports by financial systems.  He feels that they need to use approaches beyond passive surveillance.

Monero are making use of ring signatures that will hide the true output (sender), RingCT that hides the amounts, and the stealth addresses, which hides the receiver.  Stealth addresses have a very important role in providing privacy protection.  When an individual is ...