Just a reminder that my CCS proposal is open for donations and is pending some moneroj yet. My thank you to everyone who already donated or is the process to do so!

According to this article, Brazil has over 1 million people registered with national brokers to invest in crypto and investors have even outnumbered those who invest in the stock market. Yet, only 5% of it's population states that they have some English knowledge. The level among those that state they know English are: basic (47%), intermediate (32%), advanced (16%) and actually doesn't know (5%)source.

Moreover, Portuguese is the sixth most spoken language worldwide, with 215 million native speakers. It is the official language of not only Portugal and Brazil but also Angola, Cape Verde, Guinea-Bissau, Equatorial Guinea, Macau (China), Mozambique, São Tomé and Príncipe, East Timor, and Goa (India). There are almost a million native-Portuguese speakers in the USA.

Ok. But why Mastering Monero?

In addition to being an excellent and insightful resource about Monero, the GUI Wallet and getmonero.org are already almost fully translated into Brazilian Portuguese. I wondered which other materials I could help bring to Portuguese speakers and Mastering Monero and Zero to Monero 2 seemed the next ones.

My initial intend was to translate Zero to Monero 2 as well, but after talking with some community members I decided to go for Mastering Monero first.

Most of you probably don't know me yet. I'm a Monero contributor for some time now but much longer /r/Monero lurker for sure. I've been silently working with translation ever since I discovered I could give back to this amazing community by translating Monero stuff and helping spread the word.

Below you can find most of the work I've done so far.

My repo.getmonero.org profile where I contributed before Pootle (and now Weblate) was a thing.

My Weblate profile where I contribute to getmonero.org and Monero GUI translations.

Provided the transcription and c...

Monero community group is Livestreaming directly from DEFCON (*which is free this year) — watch academic talks, project demonstrations, trivia, and more in your underpants! — Monero is the only cryptocurrency project with its own village for the past 3 years of DEFCON! 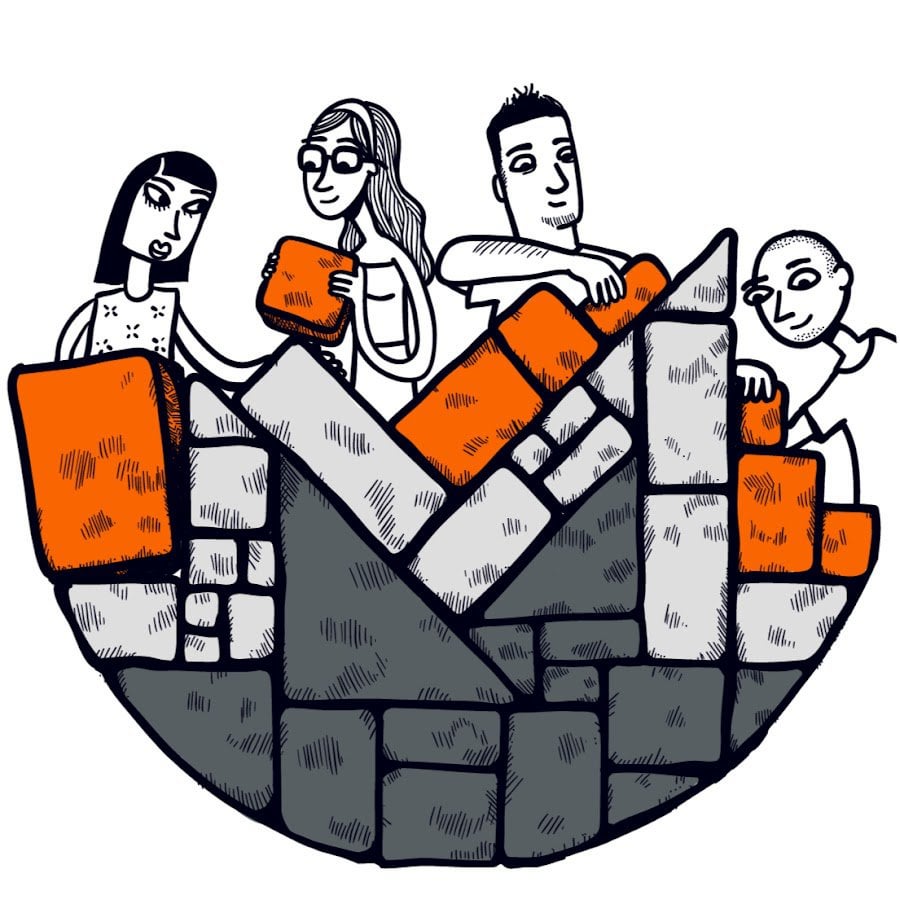 Monero community group is Livestreaming directly from DEFCON (*which is free this year) — watch academic talks, project demonstrations, trivia, and more in your underpants! — Monero is the only cryptocurrency project with its own village for the past 3 years of DEFCON!