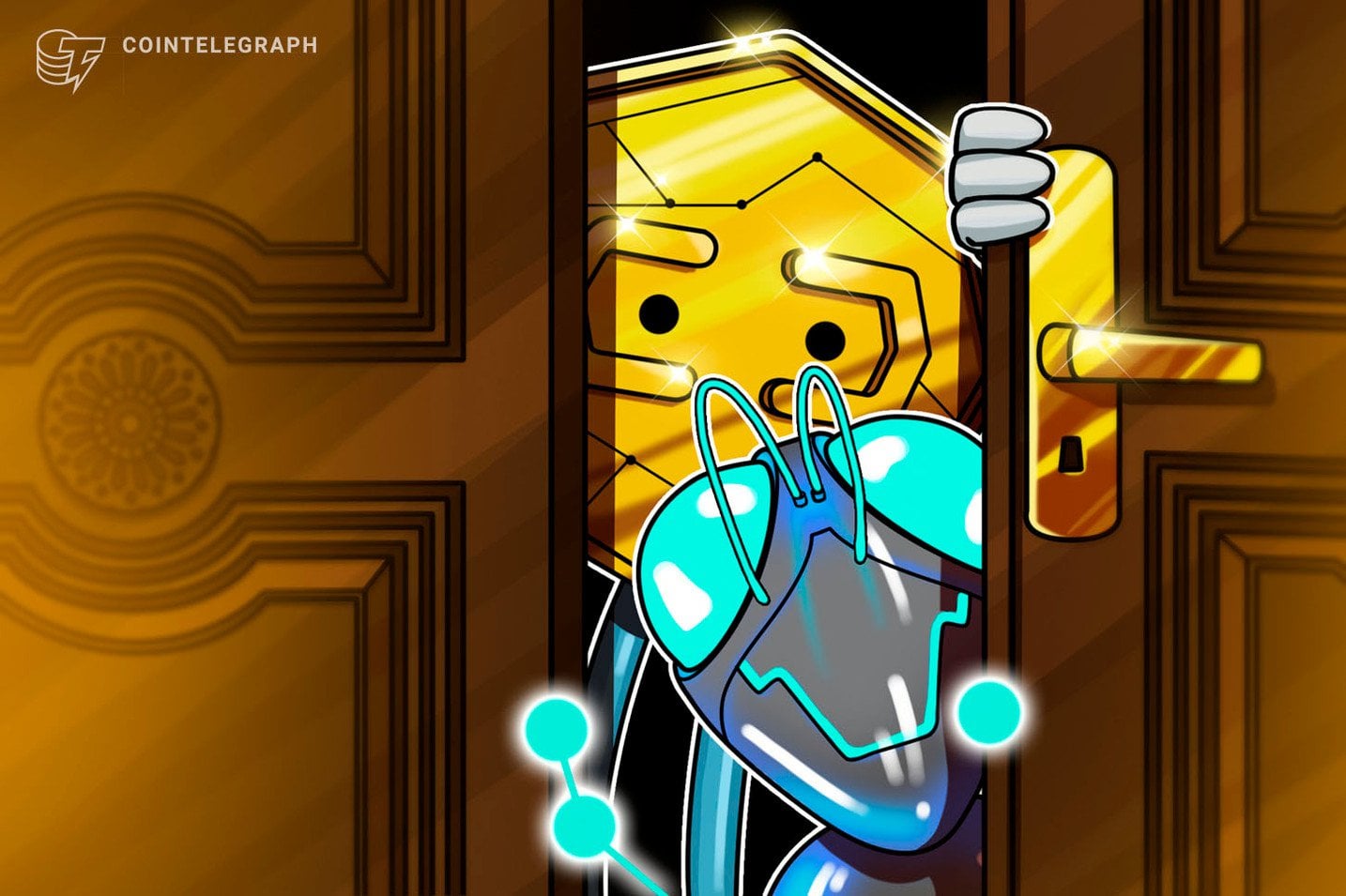 A new report from the U.S. Department of Justice alleges that crypto traders dealing with coins like Monero, Dash, and Zcash are engaging in “high-risk activities.”

“The Department considers the use of AECs to be a high-risk activity that is indicative of possible criminal conduct,” the report stated. “AECs are often exchanged for other virtual assets like Bitcoin, which may indicate a cross-virtual-asset layering technique for users attempting to conceal criminal behavior.”

According to the report, privacy coin holders can obfuscate the origin of their tokens using mixers, tumblers and chain hopping, undermining AML and CFT.

Chain hopping, which the DOJ claims is “frequently used by individuals who are laundering proceeds of virtual currency thefts,” involves swapping one’s crypto holdings for others operating on a different blockchain like Bitcoin (BTC) and Ethereum (ETH).

Mixers and tumblers make it difficult for investigators to trace funds by mixing crypto holdings from multiple traders before they’re sent to the appropriate wallet. The report cited a privacy tool called Helix, whose alleged administrator was arrested in February for laundering more than $311 million worth of Bitcoin.

“Operators of these services can be criminally liable for money laundering because these mixers and tumblers are designed specifically to ‘conceal or disguise the nature, the location, the source, the ownership, or the control’ of a financial transaction.”

Released today, the DOJ report itself ...