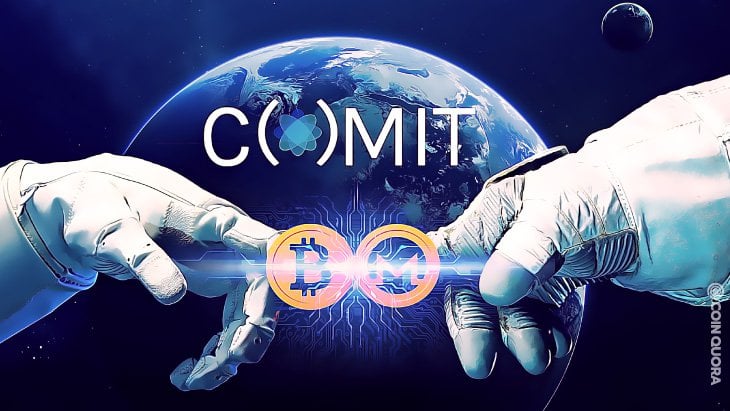 To clarify, atomic swaps allow cross-chain trades without needing a trusted intermediary or a trustworthy partner. As such, atomic swaps help eliminate the risk associated with using centralized exchanges (CEX). This is important because it is not uncommon for crypto exchanges to fall victim to hackings.

In an official report, COMIT disclosed that the network beat several rivals to be the first to bring atomic swaps to mainnet. Notably, Farcaster and Haveno are both at varying stages of developing alternative atomic swap projects. What comes next is the implementation of the atomic swap to various wallets. To this end, Justin Ehrenhofer, a Monero Space organizer, noted,

The decentralized Monero exchange technology is here, so now it’s a race for wallets to provide the best user experience. With such high user demand for easy and private peer-to-peer exchanges, it’s only a matter of time before wallets widely implement them.

Of note, Monero is a leading privacy coin that hides the sender, receiver, and amount details of a transfer. As such, using atomic swaps will help enhance the privacy of transactions on both trading ends. In addition, COMIT atomic swaps are fast and support trades globally.

I made a newb guide to mining monero on a mac 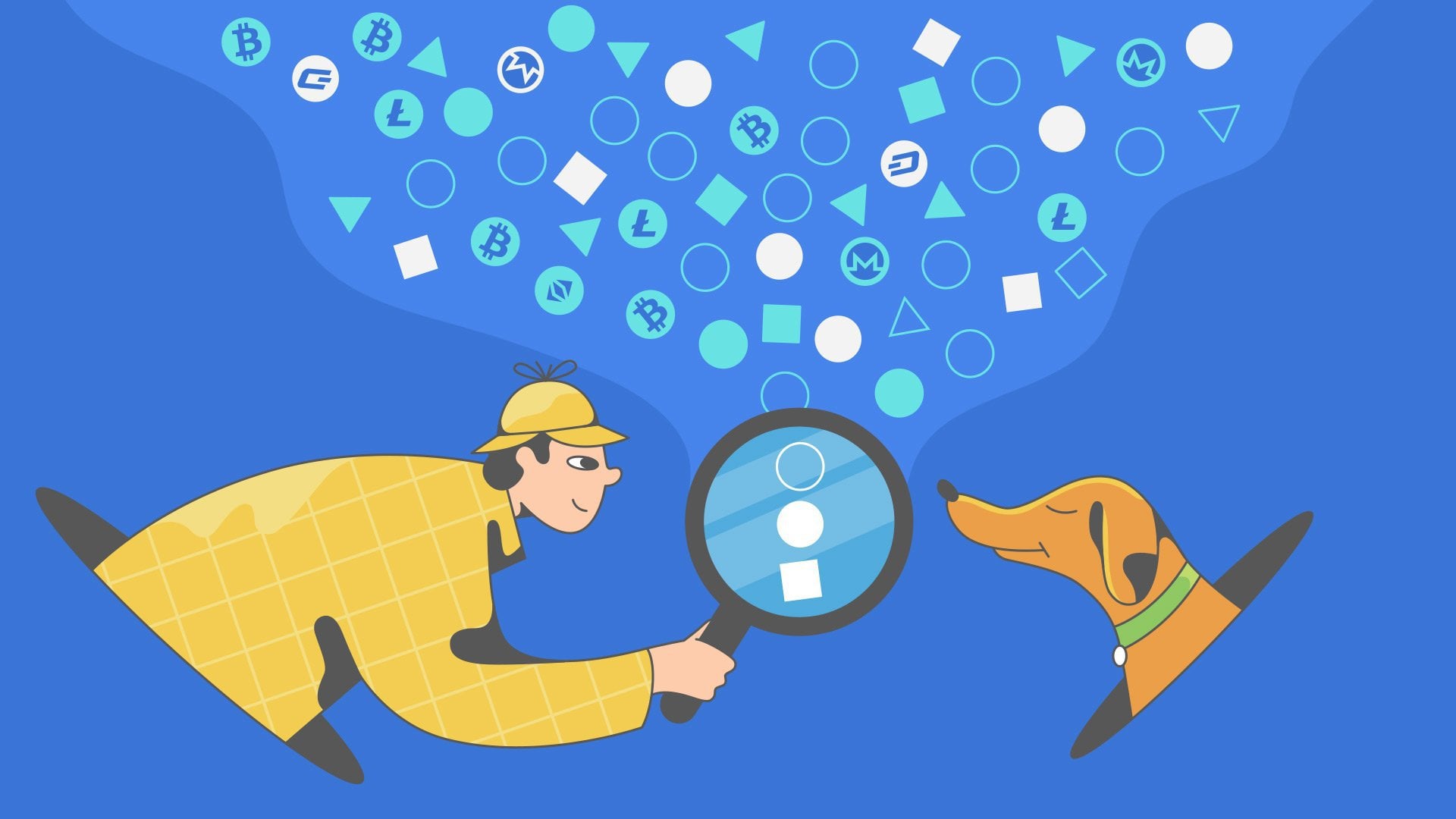 Blockchain analytics firm TRM Labs has raised $14 million in a Series A funding round, led by Bessemer Venture Partners. 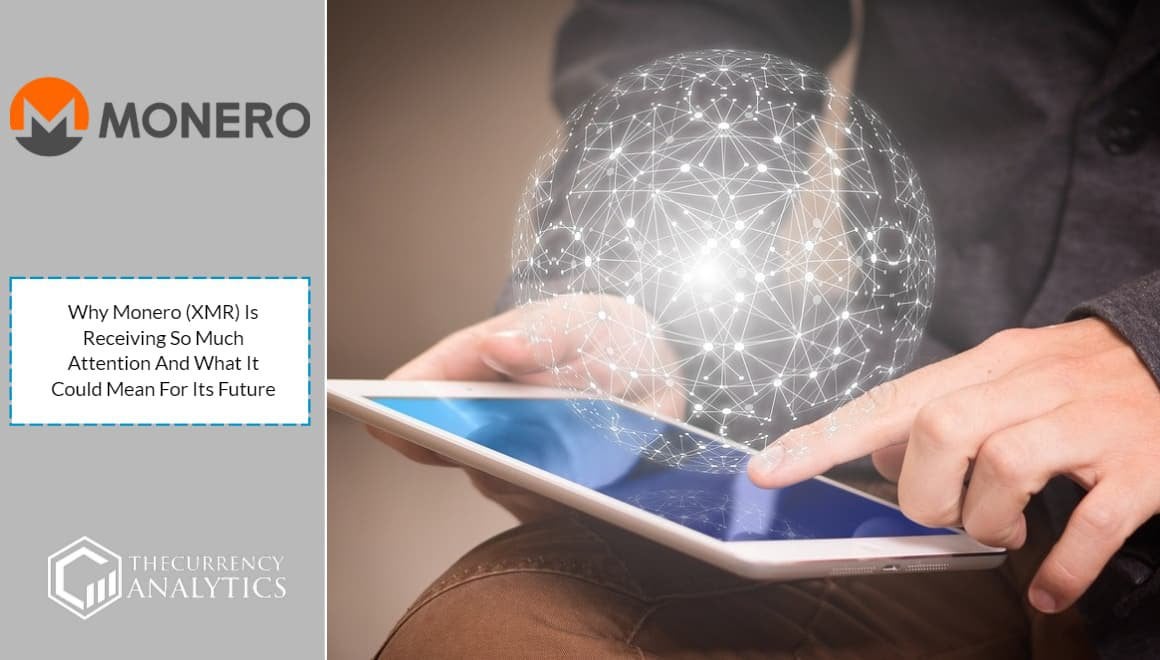 Recent events in the cryptocurrency market have highlighted some of the dangers of transacting on public blockchains. Transactions can easily be traced 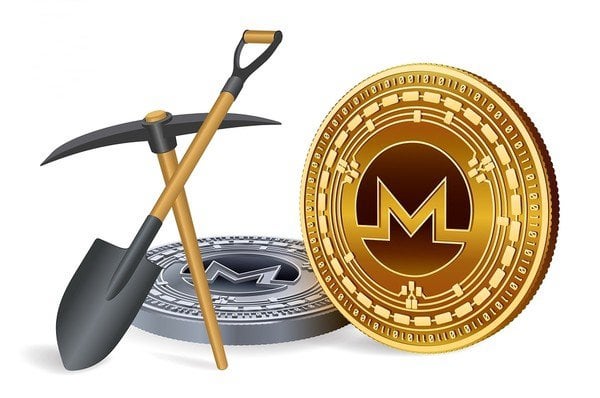 I made a newb guide to mining monero on a mac

In this article I will give you a step by step guide on how to Solo Mine Monero on a mac for complete newbies with no technical skill. If you are non technical, using the Monero CLI can be daunting…
4
Share