We need a company like Overstock to start accepting litecoin!

asdfJonathan Johnson, head of Medici Ventures, a division of Overstock that explores blockchain technology.OverstockThe price of bitcoin, the red-hot digital currency, has been on a tear over the last year, but the number of top merchants who accept the cryptocurrency as a form of payment has retreated.

That's puzzling to Jonathan Johnson, the president of Medici Ventures, the venture capital subsidiary of online retailer Overstock. Johnson played an integral role in getting the retailer known for its furniture stock to accept the cryptocurrency.

He told Business Insider that Overstock has seen a "modest" uptick in the number of bitcoin transactions taking place on the site, and he thinks it's "crazy that so many retailers don't accept bitcoin."

The cryptocurrency is accepted at just three of the top retailers monitored by Internet Retailer, according to a recent research note by Morgan Stanley. That's a decline of two from last year.

"The disparity between virtually no merchant acceptance and bitcoin’s rapid appreciation is striking," the bank said.

Costly transactions is one reason the bank says retailers have been slow to accept bitcoin, but Johnson thinks this is a moot point.

"The cost of accepting bitcoin is very low," Johnson said. "It's actually cheaper for us to complete a bitcoin transaction than it is to complete a credit card."

To be sure, that's likely because the transaction cost for bitcoin falls on the consumer, not the retailer. Johnson thinks if customers are willing to pay for that cost, then they should have the option.

Retailers might be weary to accept bitcoin because of its wild price swings. Ethereum, another cryptocurrency, flash crashed on June 21. It tumbled from about $296 to a low of $0.10 in a matter of minutes before recouping its losses. It stands to reason that retailers are nervous. They don't want to take in coins that could potentially lose ...

One of Coinmatics company postulates says: “We’re building a product for ourselves and use it every day!” Sounds pretentious? Not at all. It is true, and today we’ll convince you. “I have been… 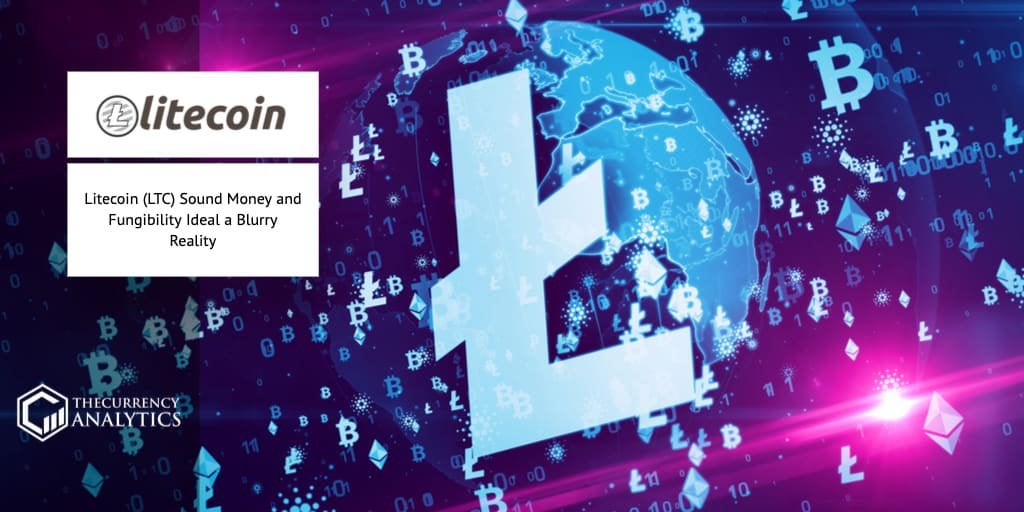