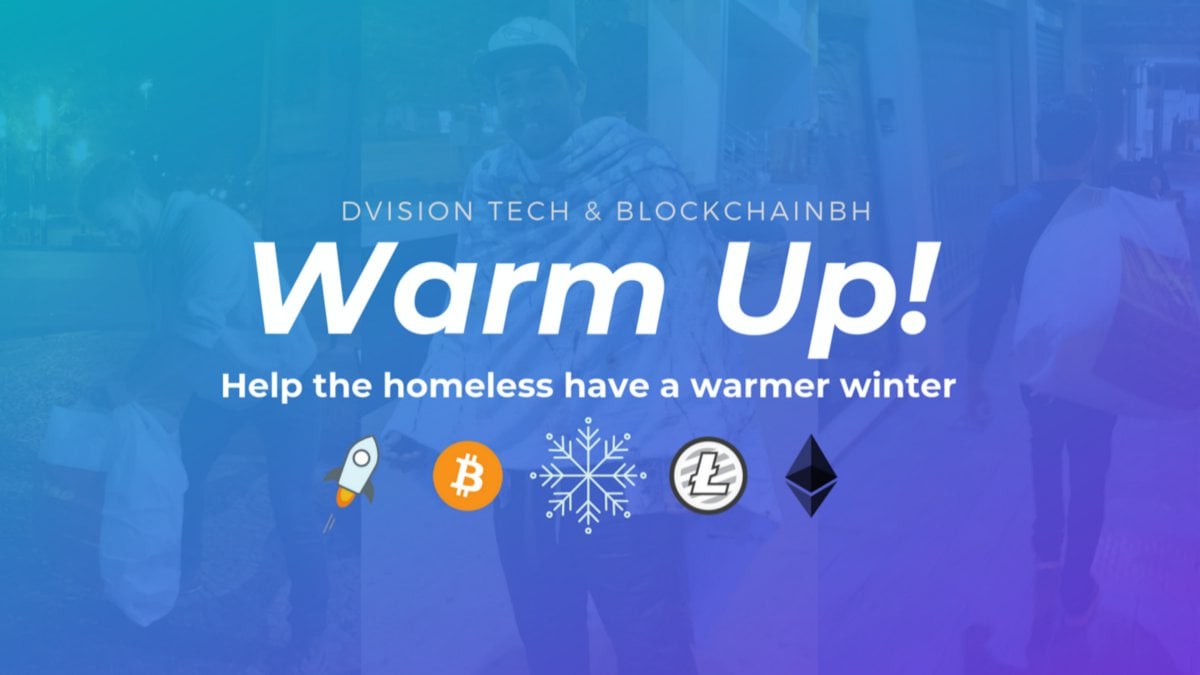 For the third year in a row, members of BlockchainBH have shown that the uses of cryptocurrency go way beyond investment.

Starting in 2017, we have run a yearly campaign to help the homeless using cryptocurrency. Why? In short, it’s just cheaper, easier and more transparent than any other global fundraising mechanism. But don’t take our word for it, let’s jump straight into the campaign stats to show you what we mean.

Breakdown The team responsible for the delivery of blankets in central Belo Horizonte. The three cars were driving for hours during the night to multiple spots in order to deliver the blankets to those who need it most.

2,100.00 BRL for 120 blankets 1,657.38 BRL for 331 meals 89.60 BRL for covering the gas costs incurred by the four cars that took part in the two delivery sessions Receipts attached at the end of the article Analyzing the donations

The majority of our donations were made in BTC, with only around 3$ (at the time) being donated in ETH, LTC, and XLM combined. Thus, prior to the second conversion, we topped up the BTC address to account for those d...