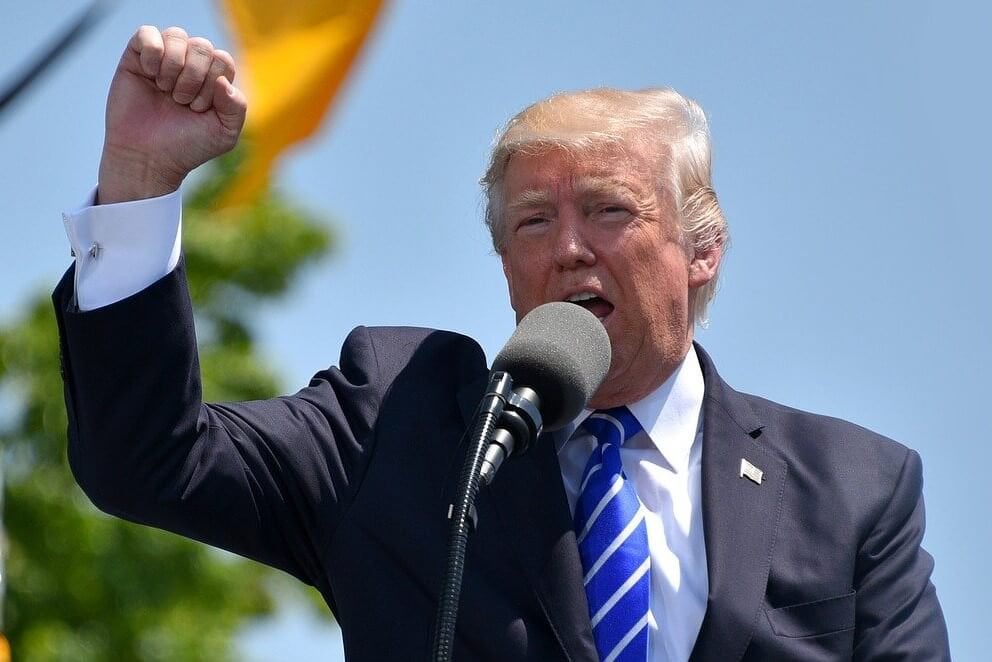 Trump to put Secret Service in charge of policing cryptocurrencies

US President Donald Trump will hand control of cryptocurrency criminal investigations to the Secret Service.

As part of his eye-watering $4.8 trillion 2021 budget structure, the White House has set aside a massive $2.4bn to be dedicated to the US Secret Service department to establish a cryptocurrency investigations unit.

The move comes weeks after the world’s largest financial fraud – the $4bn OneCoin scam – saw two of its ringleaders before court in New York.

Lawyer Mark Scott was found guilty of laundering $400m and is facing sentencing in April. The 51-year-old is believed to have pocketed around $50m from the fraud, and faces decades behind bars.

An accomplice – Konstantin Ignatov – was also found guilty but accepted a plea bargain that spared him a 90-year prison sentence.

Ignatov is the younger brother of OneCoin’s mastermind Ruja Ignatova, 38, who remains at large after disappearing in 2017 as the net closed in on the Ponzi scheme. The 33-year-old agreed to cooperate with FBI agents by helping them to locate his sister and other members of the Bulgarian Mafia involved in the global scam.

It is understood the Secret Service will now pick up the hunt for the self-proclaimed ‘Cryptoqueen’.

Bringing crypto investigations under the jurisdiction of the USSS also falls in line with President Trump’s continued war on cryptocurrency.

Mr Trump has made no secret of his disdain for digital currencies. Only last year he branded bitcoin as being “based on nothing but thin air” and even hinted at making cryptocurrency illegal.

In the Budget Report, it is claimed the restructure of policing financial crime is being tasked with protecting the USA from ‘the threats of tomorrow’, branding cryptocurrency as a particular challenge to national security.

The report reads: “Technological advancements in recent decades, such as cryptocurrencies and the increasing inter-connectedness of the inter...