Litecoin's price has had a hard time in the fallout of China's initial coin offering (ICO) ban.

While both bitcoin and litecoin took a hit after the early September statement from Chinese regulators – followed by domestic cryptocurrency exchanges voluntarily ceasing to offer services in the aftermath – bitcoin quickly recovered and neared record highs against the US dollar this week.

As litecoin support struggled, bitcoin seems to have benefitted from the rotation out of ether and ethereum-based tokens, triggered by fears of China-like ICO restrictions in other jurisdictions.

However, price action analysis suggests that the LTC/BTC pair could be nearing a bottom.

The 4-hour chart shows that:

The weekly chart shows that:

Prices are currently hovering around the 61.8 percent Fibonacci retracement level of 0.01025 BTC, which acted as a strong support mechanism in May, June and August. Trading volumes have dropped significantly during the recent sell-off. The upward sloping 50-day moving average is seen offering support at 0.0098 BTC. View The oversold conditions on the daily and 4-hour chart – which come at a time when prices are hovering around the critical 61.8% Fibonacci retracement support level – indicates the LTC/BTC pair could be nearing a bottom. The dips bel...
Continue on coindesk.com
publish0x.com 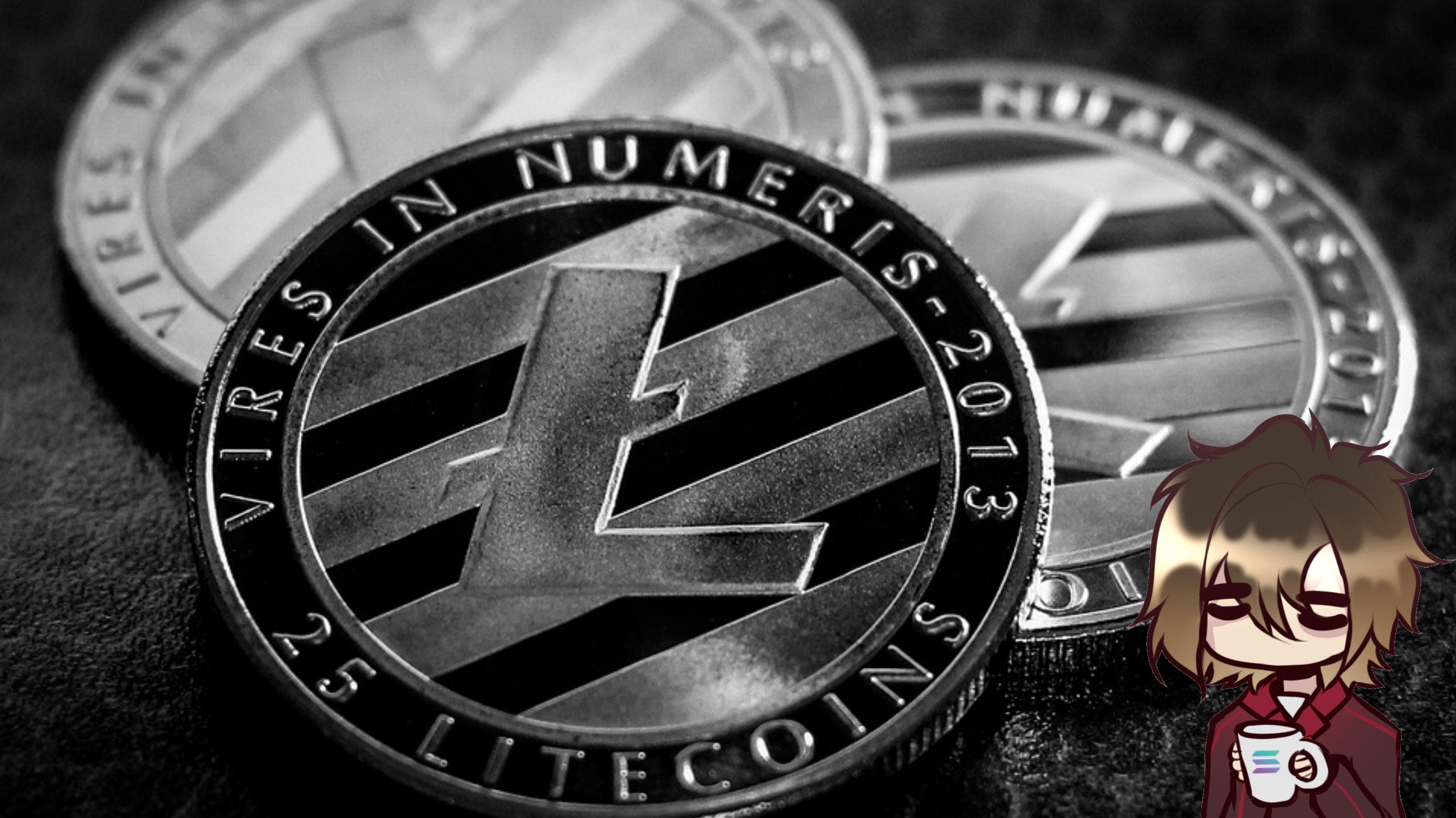 Whenever someone or something finds success, there are others to follow. Wheter that is to build upon their legacy or simply try to steal a piece of the pie is only for time to tell. Bitcoin is called...