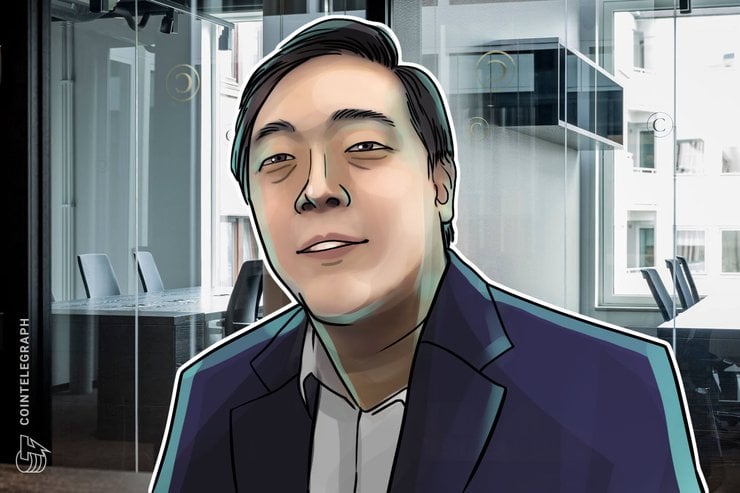 Litecoin (LTC) creator Charlie Lee has predicted that miners may shut up shop after the coin’s upcoming halving this summer.

In an interview with Australian crypto news site Mickey on July 10, Lee reflected on the possible implications for Litecoin’s mining ecosystem when the planned halving kicks in and current block rewards on the network are reduced by 50%. “It’s always kind of a shock to the system,” he said, explaining:

“When the mining rewards get cut in half, some miners will not be profitable and they will shut off their machine. If a big percentage does that, then blocks will slow down for some time. For litecoin it’s three and a half days before the next change, so possibly like seven days of slower blocks, and then after that, the difficulty will readjust and everything will be fine.”

Given that the reduction of mining rewards reduces the cryptocurrency’s supply, anticipation of the halving is generally thought to be accompanied by a corresponding price appreciation — but Lee gave a more nuanced perspective of how supply, demand and market sentiment interrelate:

As Mickey notes, Litecoin’s last halving — back in August 2015 — saw the coin peaking in early July of that year, going on to lose almost 50% in value by the time of the block rewards reduction — and hitting a 75% in the halving’s aftermath.

To press time, Litecoin is reporting an almost 36% gain on its 3-month chart, but remains almost 67% down from its all-time highs in December 2017, according to Coin360 data. 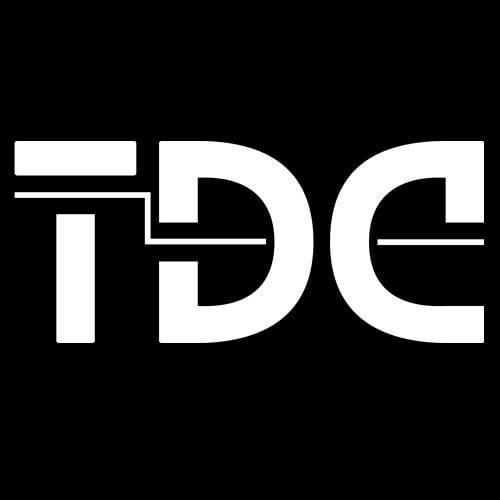 Litecoin Foundation revealed it has partnered with South-Korean crypto company to integrate Litecoin's native cryptocurrency, LTC, on its payments platform.