Litecoin Fares Better Than Most in Crypto Downturn

Litecoin fared better than most cryptocurrencies during today’s market plunge, only losing 3.8 percentage points where most cryptos suffered bigger hits, according to coinmarketcap.com. Among the cryptos with more than a billion in market capitalization, only bitcoin outperformed Litecoin in the most recent 24-hour period, losing only 2.82 points.

Only 10th ranked BitConnect, with $387.854 in market capitalization, fared better than bitcoin and Litecoin in the 24-hour period, only dropping 0.57 points.

On Monday, the total cryptocurrency market cap fell below $90 billion for the first time in July. This market cap evaporation continued on Tuesday, as the total value of all cryptocurrencies plunged as low as $77 billion, a number not seen since late May. At present, the market cap is $84 billion.

Litecoin as been surging since March, when it began climbing from $4.04 to $53.60 July 4. Litecoin crossed the $1 billion mark in market capitalization for the first time ever earlier this month. 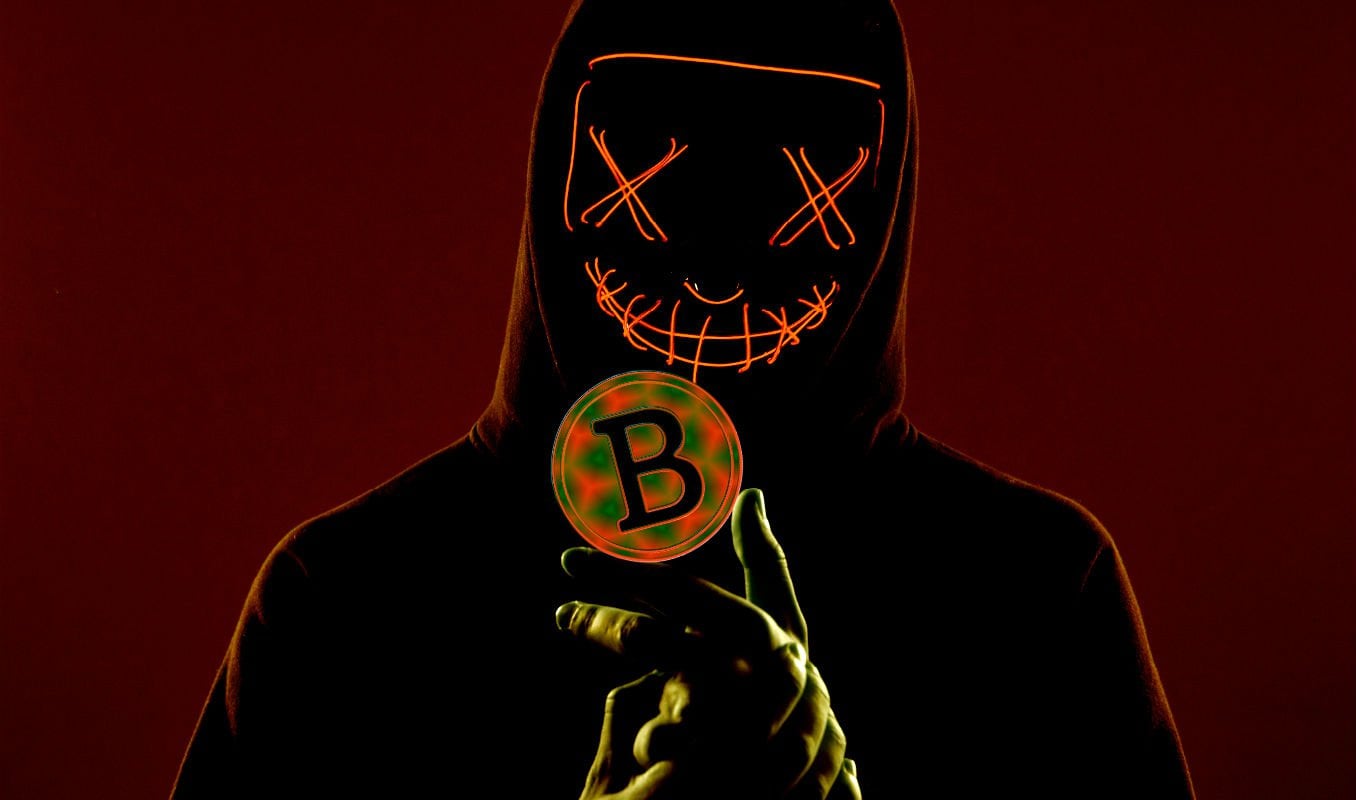 Despite the significant growth of Bitcoin and other cryptocurrency prices in 2020, the amount of stolen cryptocurrency as a result of hacks is actually less than in 2019. According to t​he Ciphertrace...
2
Share

Through a recent partnership with Unstoppable Domains, Litewallet hopes to strengthen wallet interoperability and deliver a better user experience to its 140k users.
LTC -4.48% · blog.flare.xyz · 23h

This post is intended both as a guide for anyone new to Flare and as specific information for Litecoin holders. For those familiar with Flare, jump to the bottom to see an update on the general rewar...
25
Share