Litecoin 2018 price predictions. What do you think?

Will Litecoin Go Up?

Although Bitcoin looms larger in the public consciousness, Litecoin is more developed in some ways. For example, Litecoin survived the implementation of SegWit (Bitcoin hasn’t…at least not yet). And to make matters worse, Litecoin mining pays 25 tokens for every block, while Bitcoin only pays 12.5.

These differences look small at first, but they could have outsize effects on Litecoin price predictions. Later in this report, we’ll break down why SegWit is important, when Bitcoin might reach full activation, and whether the two can coexist.

But for now, let me put my cards on the table. Here’s what I do not believe:

Or to be more specific, I don’t think any of these things will happen in the next 12 months. We’re a long way from a winner-takes-all fight in the cryptocurrency market.

Right now, the industry is as sensitive as a newborn child. It kicks and screams at anything it doesn’t like, is intolerant of compromise, and can burst into tears at any moment (which is the equivalent of dropping 10% just to let off steam).

We have to wait till the industry grows up. Just like children transitioning to adulthood, the stark realities of the world will force adaptation and growth. Some will fall behind, turn sour, or quit. A successful few will hang on.

Will Litecoin be one of them? I think so.

Of the nearly 1,500 digital currencies that exist, Bitcoin and Ethereum are the ones most likely to survive, followed closely by Litecoin and Ripple. This is pretty much in line with the history of business, which shows us that industries find stability with three to f... 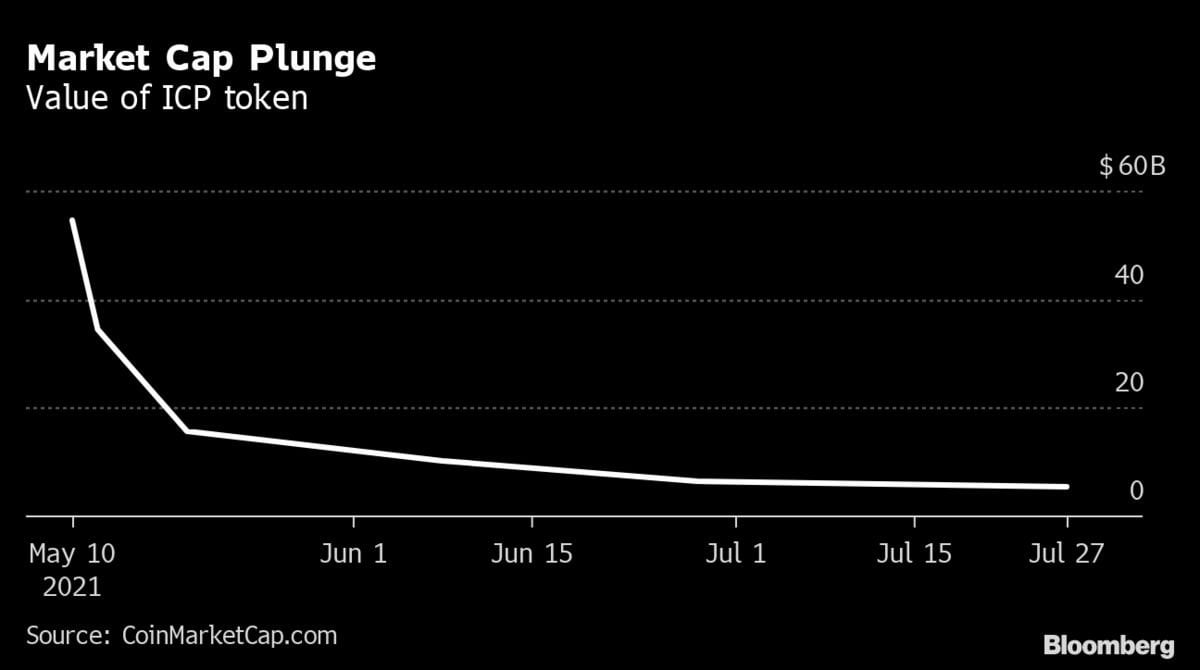 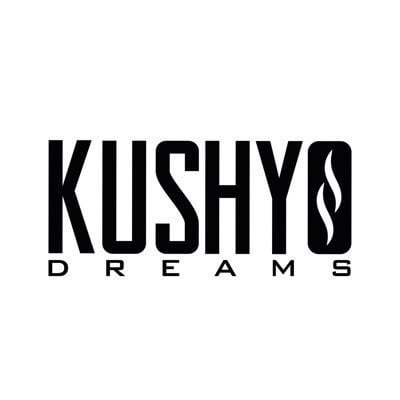 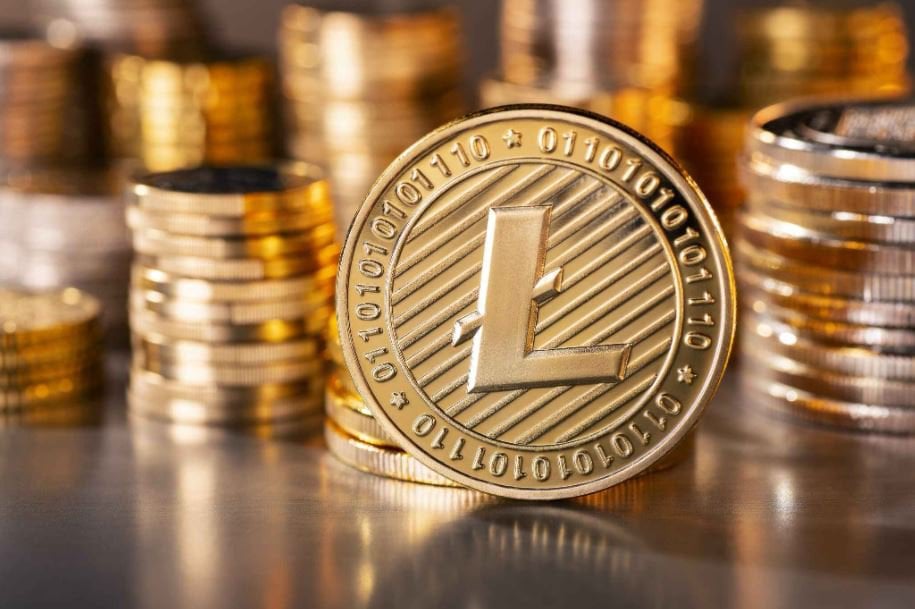 TIL that although you pay taxes on the money you put into a self directed IRA, the investment earnings in the account are tax-free, even for Litecoin